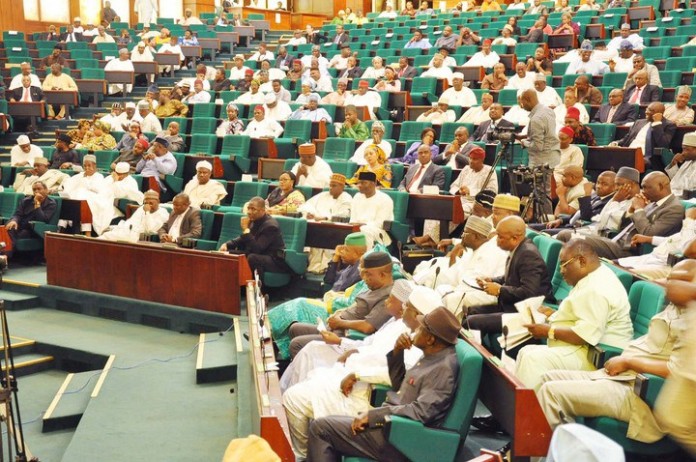 President Muhamamdu Buhari is to appear before members of the House of Representatives over the worsening state of insecurity in the country.

The Executive was also urged to declare a state of emergency in four local governments taken over by armed bandits in Katsina state.

All across the country, particularly the Northern region, cases of banditry, armed robbery and kidnapping have become more prominent than ever.

The recent abduction of a traditional ruler in Daura, President Buhari’s domain, is one cause for concern for these legislators.

A member of the House of Reps, Ahmed Dayyabu from Katsina state said lives are being taken on a daily basis by heavily armed bandits who have now allegedly taken over four local governments in his constituency, he wants a state of emergency declared.

Members extensively contributed to the debate, worrying over the spate of insecurity in the country.

The lawmakers urged the federal government to deploy troops to the affected areas in order to safeguard lives and property.