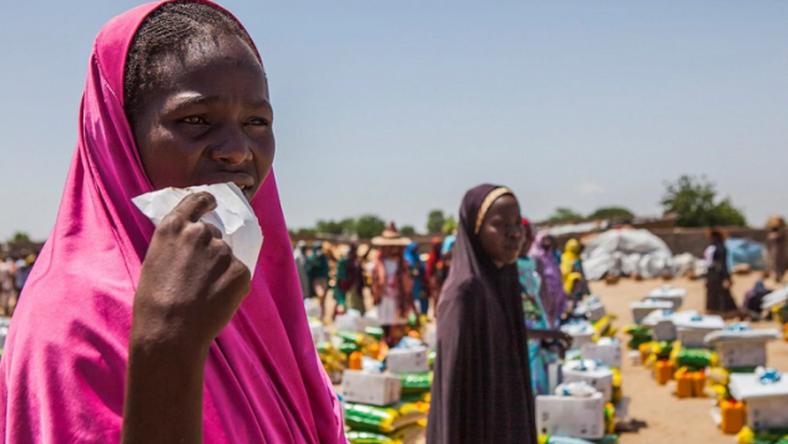 The United nations has released a list of countries with worst food indices in 2018.

According to the  Global Report on Food Crisis, no fewer than 113 million people experienced high levels of food insecurity in the world’s most severe food crisis in history.
 
The report, which was released yesterday in Brussels, revealed that these food crises were primarily driven by conflict and climate-related disasters.

One of the key findings of the report showed that nearly two-thirds of those facing acute hunger were in just eight countries.

These countries were Afghanistan, the Democratic Republic of the Congo, Ethiopia, Nigeria, South Sudan, Sudan, Syria and Yemen.

“The worst food crises in 2018, in order of severity, were: Yemen, the Democratic Republic of the Congo, Afghanistan, Ethiopia, the Syrian Arab Republic, the Sudan, South Sudan and northern Nigeria.

“These eight countries accounted for two thirds of the total number of people facing acute food insecurity – amounting to nearly 72 million people,” according to the report.

Similarly, short-term outlook of food insecurity for 2019 showed that “Yemen, the Democratic Republic of the Congo, Afghanistan, Ethiopia, the Syrian Arab Republic, the Sudan, South Sudan and northern Nigeria are expected to remain among the world’s most severe food crises in 2019.

“Large segments of populations in most of these countries risk falling into Emergency (IPC/CH Phase 4) levels of acute food insecurity,” it stated.

The report further added: “In the 16 states of northern Nigeria and the Federal Capital Territory, the number of people in ‘Crisis’ and ‘Emergency’ decreased by 40 percent between June and August 2017 and 2018 to 5.3 million.

“At the peak of the lean season three million were acutely food insecure in the three North-Eastern states affected by the Boko Haram insurgency where protracted conflict and mass displacement disrupted agriculture, trade, markets and livelihoods, and pushed up food prices,” said the report.

Food and Agriculture Organisation (FAO)’s Director-General, José da Silva, said in spite of a slight drop in 2018 in the number of people experiencing acute food insecurity, “the figure is still far too high.”