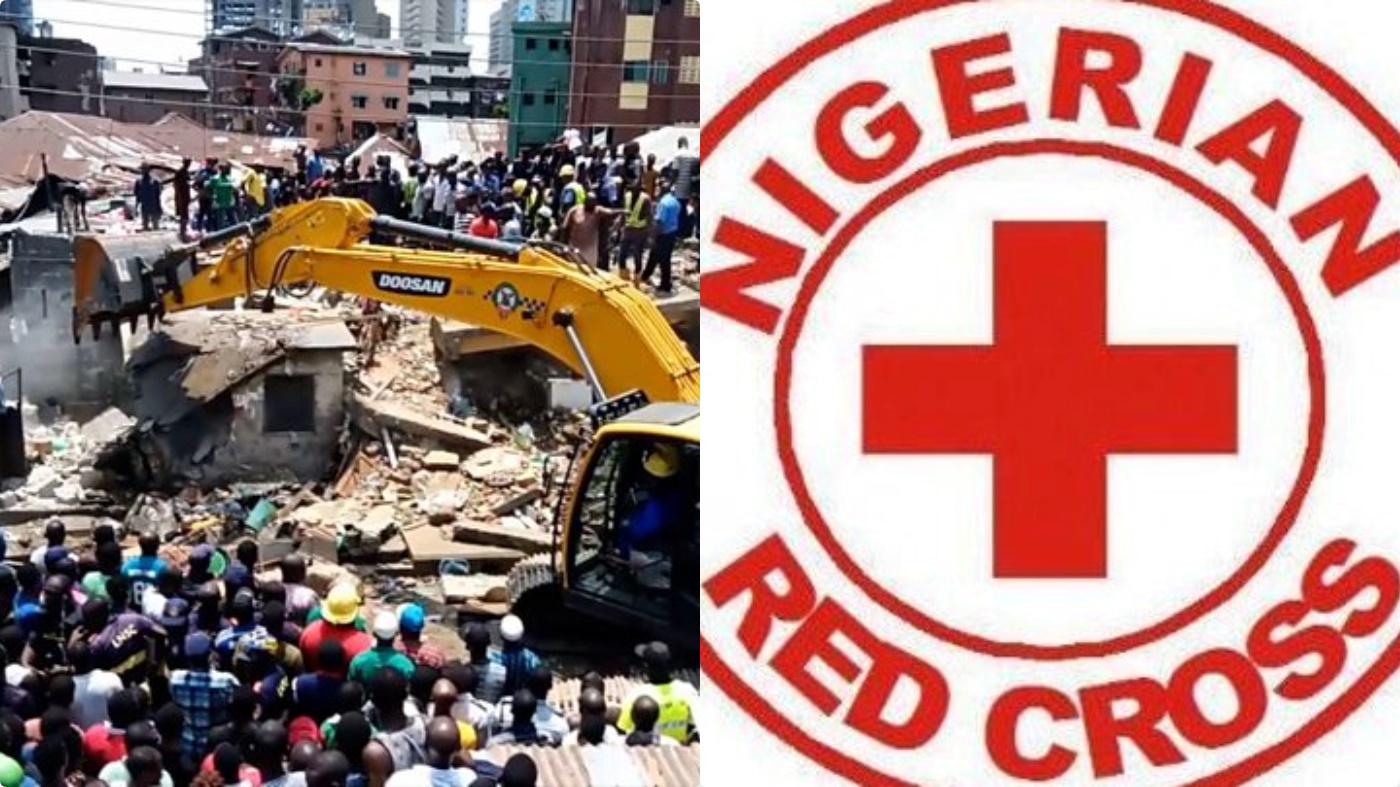 The Secretary of NRC, Olakunle Lasisi, made the appeal during an interview with NAN on Thursday in Lagos.

While reacting to the hashtags #DonateForItafaji and #savetheitafajichildren trending on social media, to solicit for blood donations from the public, he said Red Cross would partake in the exercise.

Lasisi state that he contacted that Lagos State Blood Transfusion Service on Wednesday, and confirmed that the information was true.

“It was launched by the MD of the General Hospital, so they can have enough blood in the bank to assist the casualties of the collapsed building.”

“When an incident like this happens, blood donations are always required to meet the demand of those in need of blood transfusion.”

“It is a good opportunity for the blood bank to replenish because there are people who want to assist.”

“Some of our members who are due for blood donation will be available,” he told NAN.

Lasisi commended the Red Cross volunteers and other agencies such as LASEMA, LASAMBUS, NEMA, FED FIRE and Nigeria Police, whose efforts ensured that lives were saved.

“There are a lot of agencies and two construction companies also assisting.”

“The data we were able to collate tells us that we have about 45 persons that were evacuated and a good number of them are students,” he disclosed.