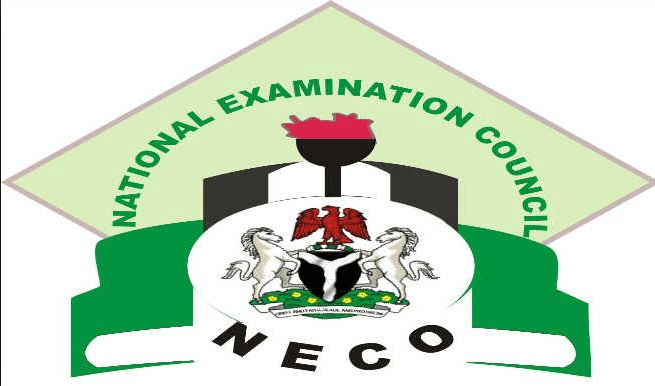 The National Examinations Council, ( NECO ), has released the result of the 2018 November/December Senior School Certificate Examination (SSCE) for external candidates.

The Acting Registrar, NECO, Mr Abubakar Gana, disclosed this in a statement in Abuja on Friday.

According to Gana, 59,963 candidates registered for the examination and were examined in about 28 subject areas.

While giving further breakdown of the performance of candidates, he said that 57,842 sat for English Language out of which 44,497, representing 76.93 got either distinction or credit.

On irregularities during the exercise, Gana said that there was an upward trend in candidates’ involvement in examinations malpractice as compared to 2017.

He said the increase in cases of exam malpractice reflects the desperation by candidates seeking to cut corners and the determination of the council to apprehend culprits in line with its zero tolerance for examination malpractice.

He noted that candidates cheated more in mathematics, English language, Biology and Economics subject areas because those subjects seem to pose problems for candidates.

Gana, however, enjoined candidates to note that result checker cards would no longer be used to check results.

He urged all the candidates that participated in the examination to log on to the council’s website-www.neco.gov.ng and click on NECO results to purchase a token that could be used to access their results.