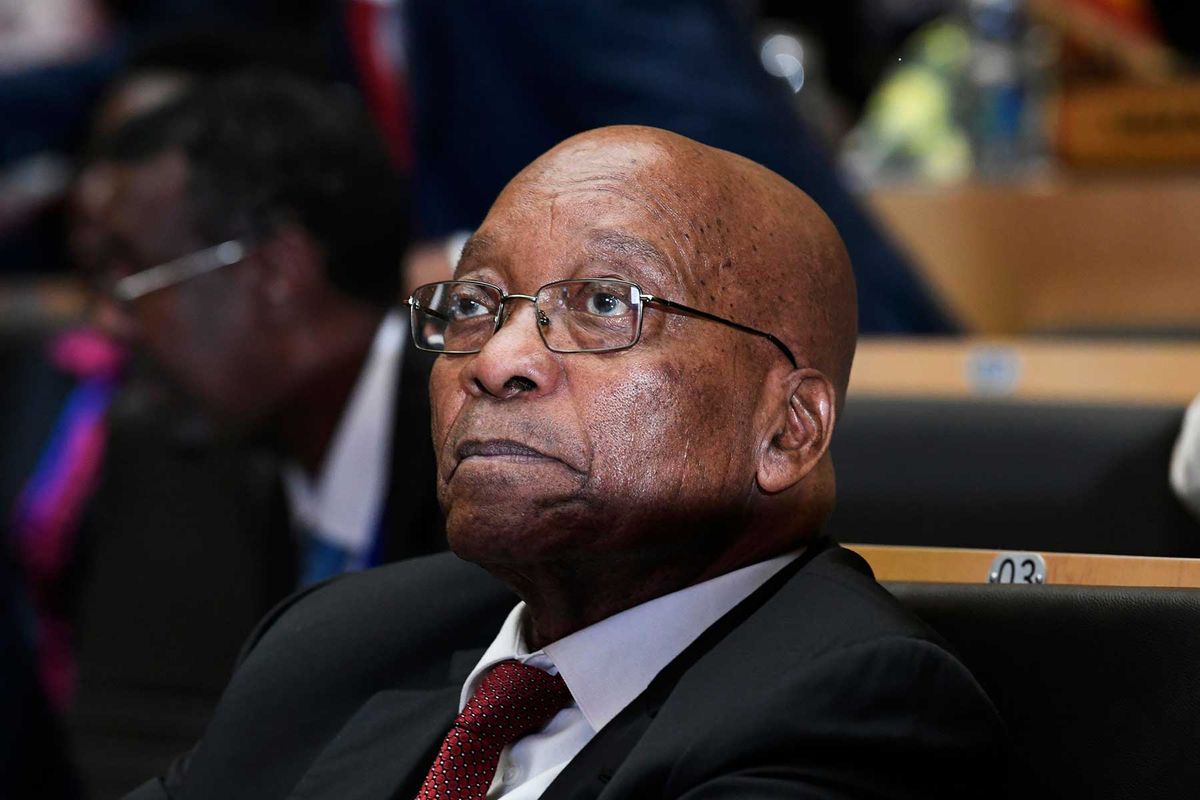 Jacob Zuma, who quit as South African president last year after being implicated in a string of scandals, is facing fresh allegations that he took bribes from services company Bosasa to shield it from prosecution and advance its business interests.

Angelo Agrizzi, Bosasa’s chief operating officer from 1999 to 2016, on Monday told a judicial inquiry that’s probing graft during Zuma’s rule how the company agreed to pay 300,000 rand ($22,000) a month to his charitable foundation in return for protection from prosecution. Bosasa Chief Executive Officer Gavin Watson gave the money to Dudu Myeni, the foundation’s chairwoman, according to Agrizzi. The former COO said he counted the cash and was present when several payments were made.

“Surely if it’s for a foundation you would do an electronic funds transfer? Why would you you want it in cash?” Agrizzi said. “I don’t think the foundation got anything.”

Zuma, 76, is already on trial for taking bribes from arms dealers in the late 1990s and has been accused of allowing members of the Gupta family, who were in business with his son, to influence government contracts and cabinet appointments. Zuma, his son and the Guptas deny any wrongdoing.

Besides Zuma, a number of senior ruling African National Congress officials have been implicated in taking bribes, which could further damage its reputation ahead of elections in May. The ANC, now headed by President Cyril Ramaphosa, has said individuals who engaged in wrongdoing acted in their personal capacity and has called on them to testify.