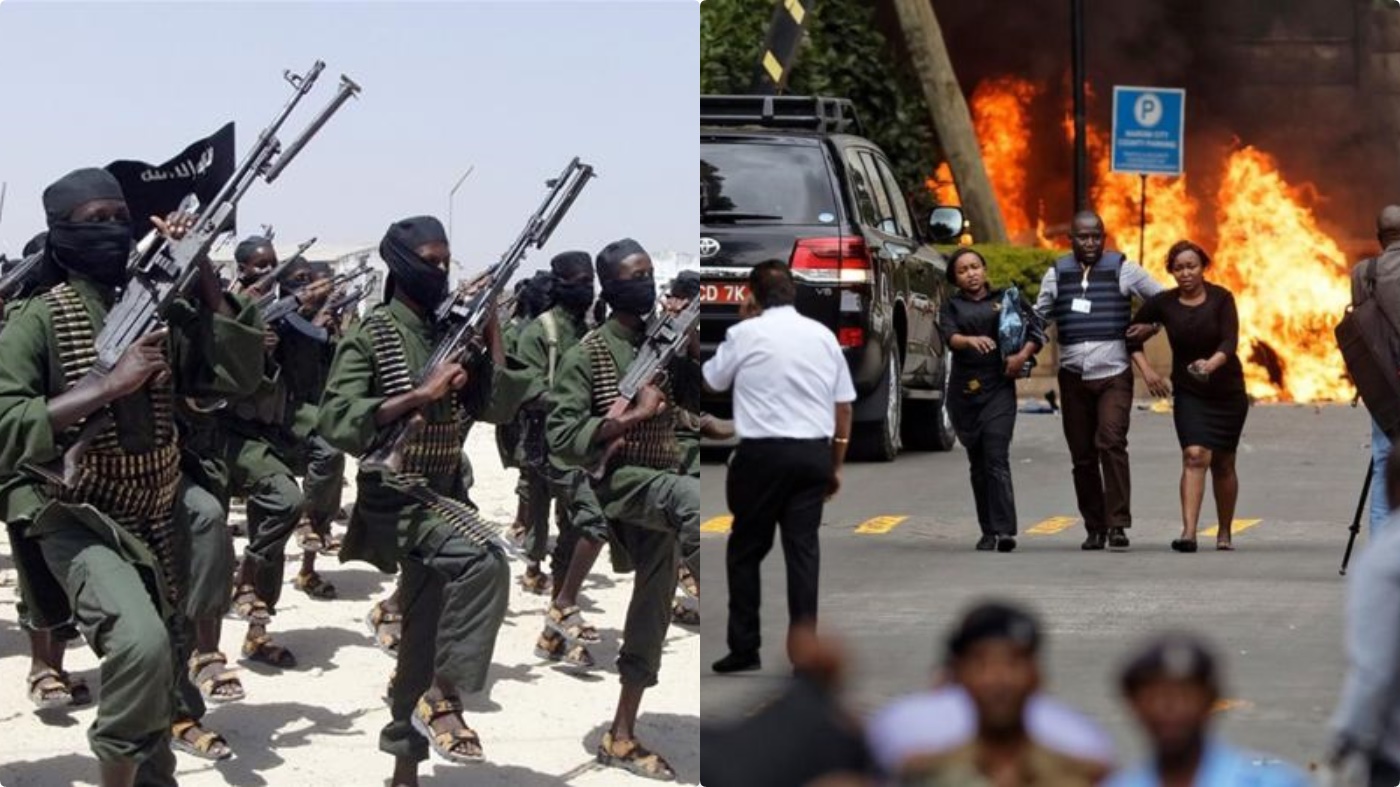 Reports say that 15 people have been killed in an ongoing Islamist attack on an upmarket hotel complex in Nairobi, Kenyan.

Police confirmed on Wednesday, as fresh explosions and gunfire rang out in the siege which stretched into its second day.

Security forces have battled throughout the night to secure the DusitD2 compound, which includes a 101-room hotel, spa, restaurant and office buildings, after an attack claimed by Al-Shabaab Islamists on Tuesday afternoon.

AFP reports that one suicide bomber blew himself up at the hotel while gunmen sprayed fire before engaging security forces.

The attacking jihadist holed themselves up at the premises as civilians fled or barricaded themselves in their offices awaiting rescue.

“We have 15 people dead as of now and that includes foreigners,” a police source told AFP on condition of anonymity.

Among the dead was an American citizen, a State Department official said.

A second police source confirmed the toll but warned “there are areas not yet accessed but that’s what we know so far.”

After 12 hours trapped inside the complex, a group of dozens of people was freed at 3:30am (0030INGGMT), according to an AFP journalist at the scene, followed by fresh gunfire and a detonation.

“We still believe there are two or three attackers in specific locations,” the first police officer said. “The situation is far from over.”

The second police officer said that at one point they had been sure the attackers had been neutralised after a long period without shooting, however gunfire resumed again after 2am.

Further explosions and gunfire were heard shortly before dawn, with no official word on how many people were still trapped inside.

“There is a floor where they are shooting from, we still believe there are people there,” he said, after reports that a large number of people had fled upstairs.

Kenyan police chief Joseph Boinnet said the attack began with an explosion targeting three cars in the parking lot and a suicide bombing in the foyer of the Dusit hotel.