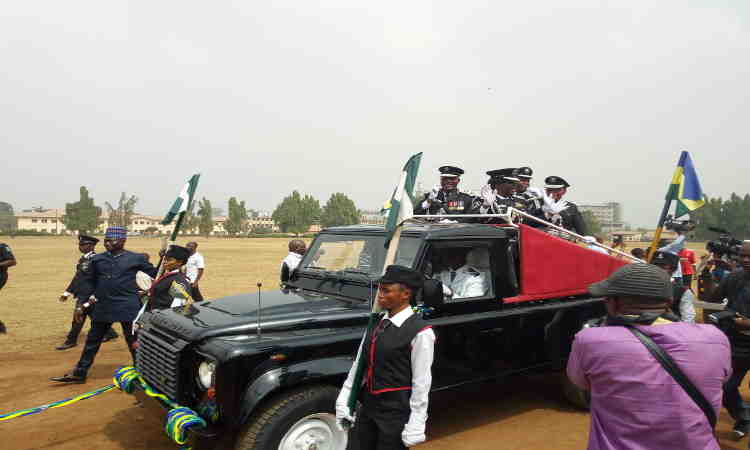 Former Commissioner of Police in Lagos State Fatai Owoseni and nine other senior police officers have been pulled out of the Force.

Owoseni served as the police commissioner in Lagos from July 1, 2015, to September 1, 2017 and also as Benue commissioner of police.

The retiring officers were pulled out at a ceremony in Lagos after 35 years in service.