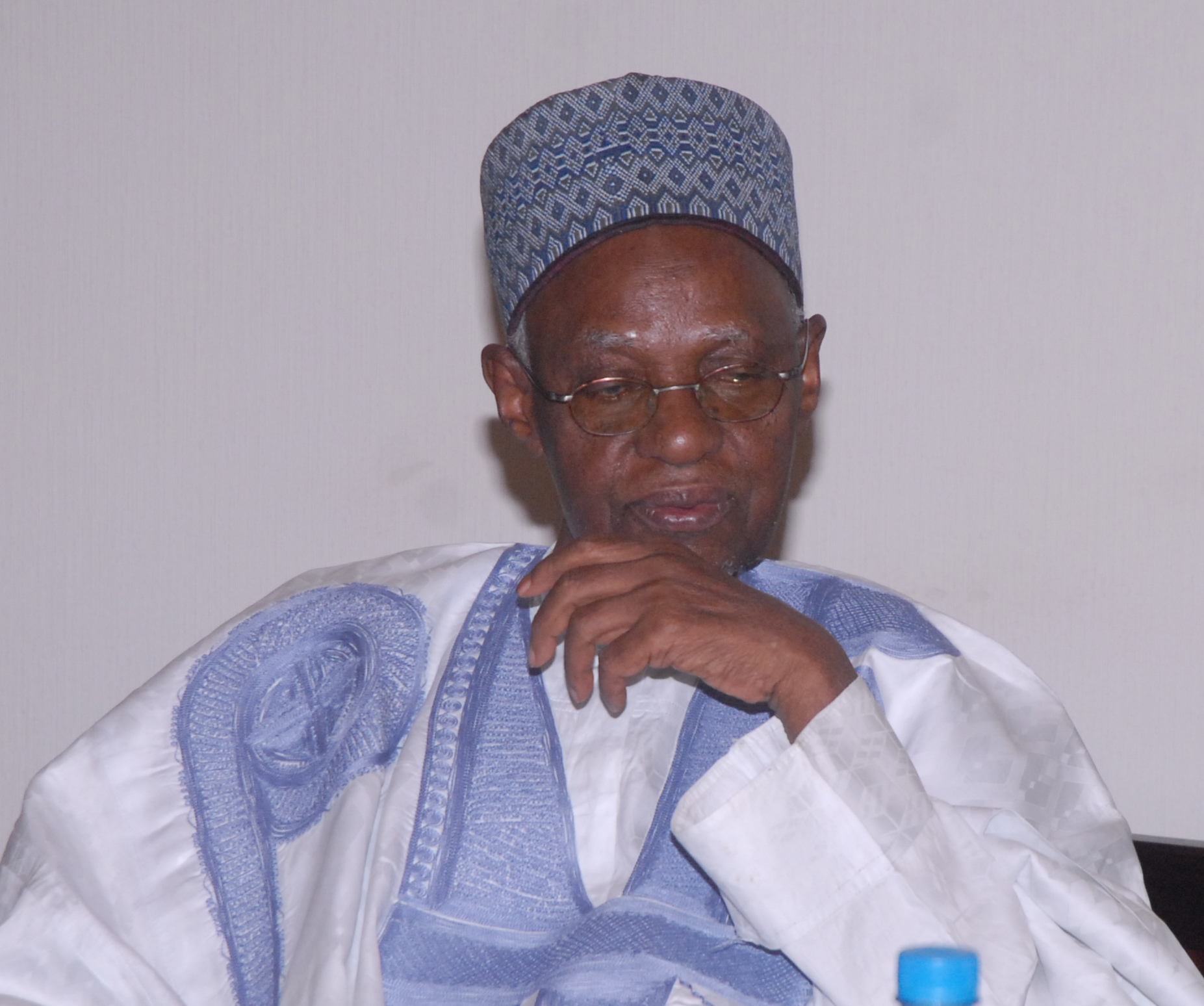 Nigeria’s Second Republic President, Alhaji Shehu Shagari, who died on Friday, aged 93, is to be buried on Saturday.

Shagari died at the National Hospital Abuja, after a brief illness.

His grandson, Nuradeen Mahe, who spoke with journalists in Sokoto, said the late former president’s remains would be flown to Sokoto for burial on Saturday according to Islamic rites.

Mahe had told journalists that Shagari was moved to Abuja, at the National Hospital, on December 25, the Christmas day, when his health worsened, but he later died after being attended to by medical experts.

Shagari was president 1979 to 1983 and won the second election before being dethroned by a coup d’etat that brought in Muhammadu Buhari as military head of state.

The former president was born February 25, 1925, in Shagari, in Sokoto.

After his early education, he worked as a teacher for a brief period before entering politics in 1951.

In 1954, he was elected to the federal House of Representatives.

He served seven times in a ministerial or cabinet post as a federal minister and federal commissioner from 1958–1975, before he was elected president in 1979.

He won disputed re-election in 1983 that accelerated a military coup three months later after he was sworn in and the economy was on a precipitous decline.