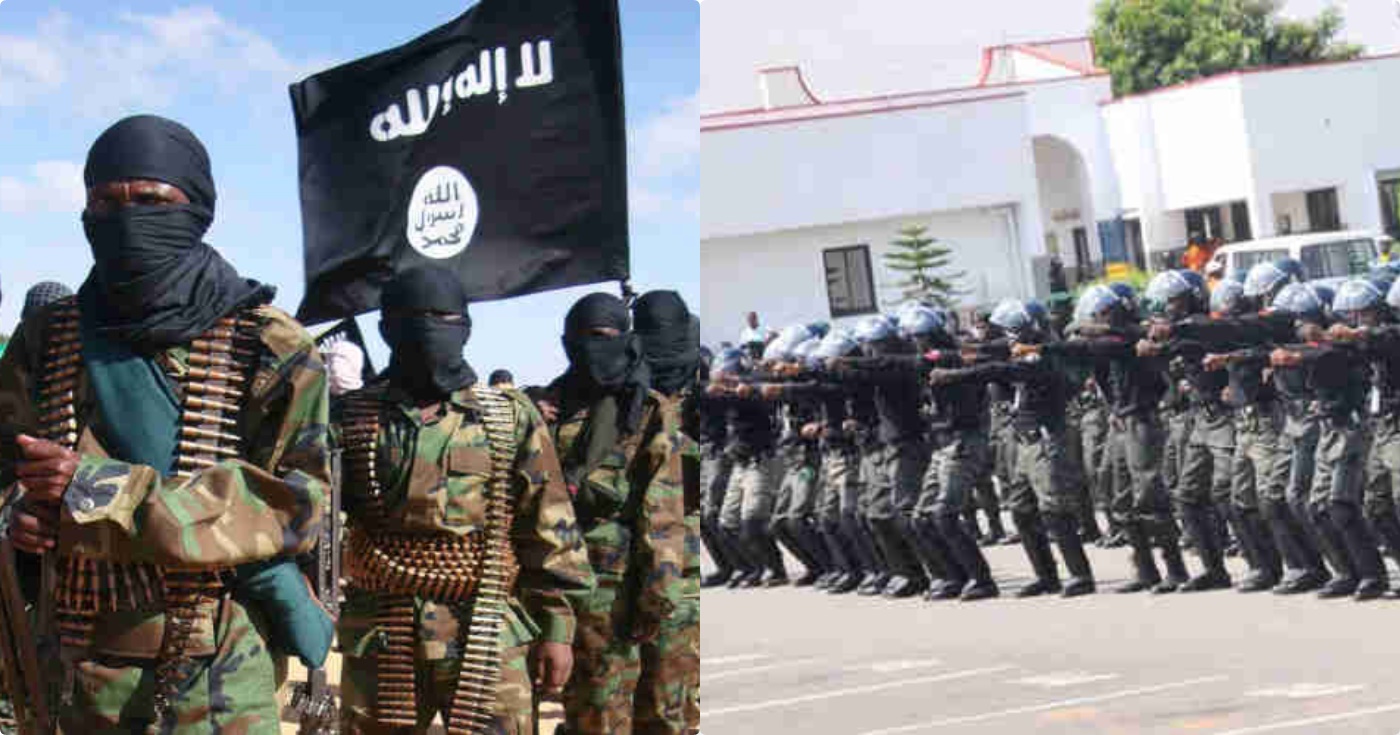 Police authorities have declared no fewer than 167 policemen wanted for absconding from a training at the Special Forces School, Buni-Yadi, Yobe State.

Concise News understands that the policemen ran away after they learned that they would be deployed in active combat against the deadly Boko Haram terrorists in Nigeria’s northeast region.

It was learned that the training was geared towards putting the policemen in the right fettle to confront Boko Haram insurgents. The Inspector-General of Police, Ibrahim Idris, it was learned, ordered the deployment of the police personnel about three weeks ago for purely military duties under the Operation Lafiya Dole.

Findings, according to the online newspaper, also reveal that the mobile policemen did not submit their arms, ammunition and other official equipment in their possession when they fled.

“It was after their training when they were told that they will be deployed to the frontlines that many absconded,” Premium Times quoted an official to have said.

“They thought they will be deployed in town to mount checkpoints and be extorting innocent citizens.” There has been a resurgence of insurgency in Nigeria’s northeast region lately, with scores of soldiers killed by a faction of Boko Haram in Metele, Borno state, last month.

And the Nigerian Army announced on Tuesday that Boko Haram fighters, again, killed no fewer than 13 soldiers and one police officer in an ambush in Borno state.

Concise News learned from an army statement that the troops fought through the ambush staged by the terrorists but lost their lives in the process.

President Muhammadu Buhari had met with the service chiefs, comprising heads of the Nigerian Army, the Nigerian Navy and the Nigerian Air Force, as well as the Nigeria Police Force, with a view to taming the resurging insurgents.