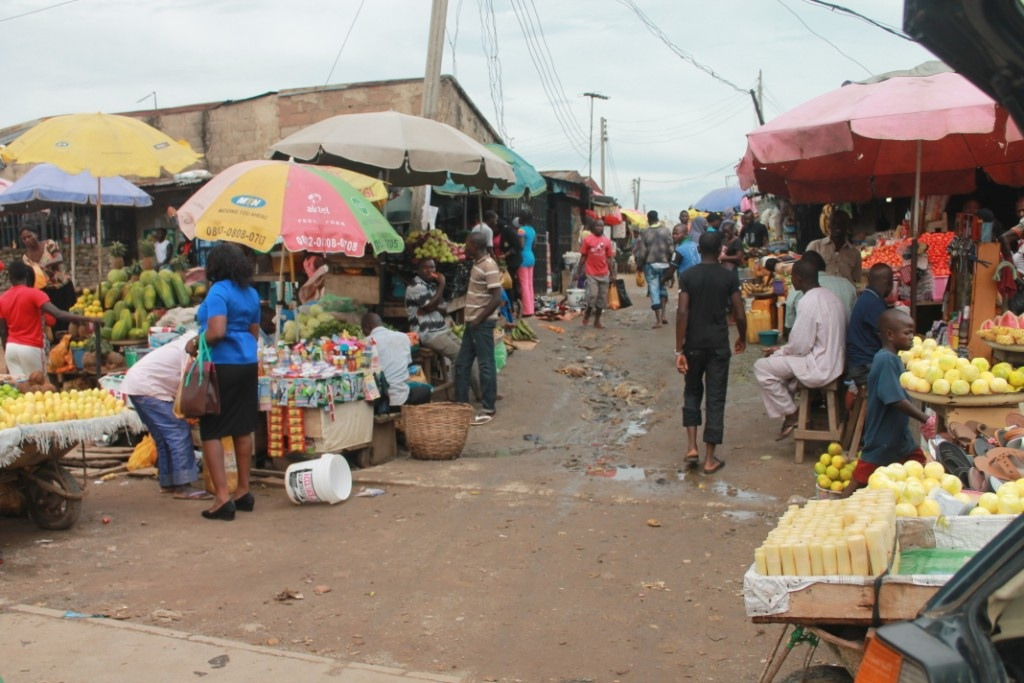 Barely 24 hours to the Yuletide, prices of goods and services have soared in major markets across the Federal Capital Territory, (FCT).

A market survey conducted by the News Agency of Nigeria (NAN) on Monday, revealed that prices of perishable items had increased and a fluctuation in others when compared to the prices few months back.

The survey showed that the hike is caused by high cost of transportation, while it was divergent views by sellers with the level of sales this season.

Some traders selling food items narrated the current situation on their businesses as profitable, while others decried the level of sales and increment at the cost of purchase.

A tomatoes seller at Gwagwalada Market, Mrs Salomi Kaka, expressed dissatisfaction with the level of sales, attributing the increase in price of tomatoes to high demand of the item ahead of the Christmas and New Year celebrations.

According to her, the economy has affected a lot of homes, as some traders can no longer purchase goods at the usual rate, adding that virtually all goods in the market have soared.

Malam Hassan Usman, an onion seller at Abaji market, said that the prices of perishable goods would later crash after the Christmas and New Year celebration.

Usman said, “There has been great improvement in the market as regards to buying of food items because of the Christmas celebration.

“The prices of some food items that are produced locally are high in demand in the market and that is having a good impact in our economy.”

Mrs Oluchi Eze, a customer, who came to buy onions, added that towards the end of the year, especially during the Christmas period, prices of perishable items are always on the high side.

Eze called on the government to build silos for traders, who sell perishable items, such as tomatoes, pepper and vegetables for preservation to make them available to customers at all time.