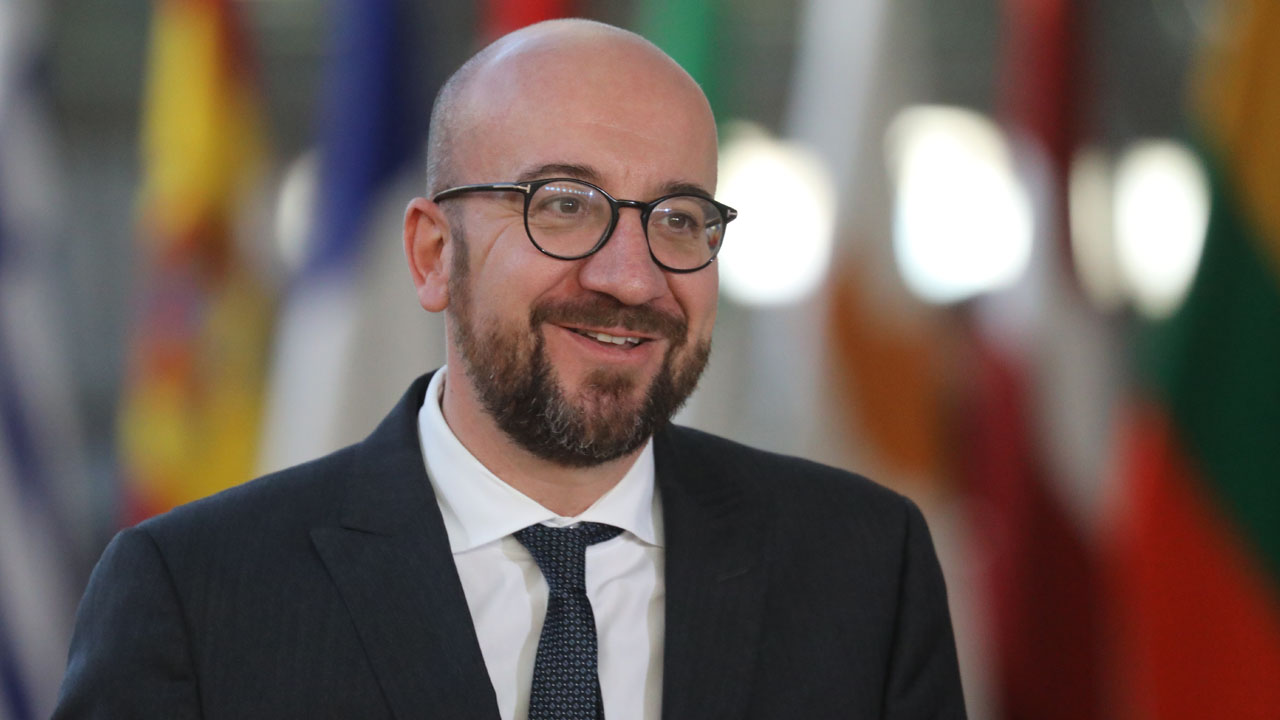 Belgium’s king on Friday asked Prime Minister Charles Michel to continue to discharge routine government business until elections in May, despite the premier losing his majority and stepping down.
The government has been in crisis for two weeks after the Flemish nationalist N-VA quit Michel’s coalition in a dispute over Belgium’s endorsement of the United Nations Global Compact for Migration.

“The king has accepted the resignation of the government and has charged it with conducting ongoing business. He notes a political will to guarantee the proper running of the country until the elections,” the palace said.

King Philippe has met the liberal premier and the leaders of all the parties in parliament this week to discuss whether to break the political logjam by holding a snap poll or to wait until the elections already planned for May 26.

In his statement Friday, the king expressed confidence in the political class and instructed both Michel and the speaker of parliament to keep him informed at regular intervals as to how matters were proceeding.

Without a majority, Michel may be unable to deliver planned reforms but the king charged Belgium’s divided institutions with finding an “appropriate response to economic, budgetary and international challenges and the expectations of the people.”

Belgium has been run without a functioning government before, most famously between 2010 and 2011, when it survived 541 days without an executive.

Until this month, Michel had been holding together a delicate coalition of his liberal Reformist Movement, Flemish Christian Democrats and the N-VA, which wants a separate homeland in Flanders.

But the N-VA seized upon his signature of the UN migration compact, a non-binding guide to cooperation in managing migration that has become a cause celebre of the populist right, to topple his government.

This week, Belgium’s green and left-wing opposition attempted to call a vote of no confidence in the premier, prompting him to offer his resignation.

Michel turned 43 on Friday and when he arrived in office in 2014 he was the kingdom’s youngest head of government since 1840.