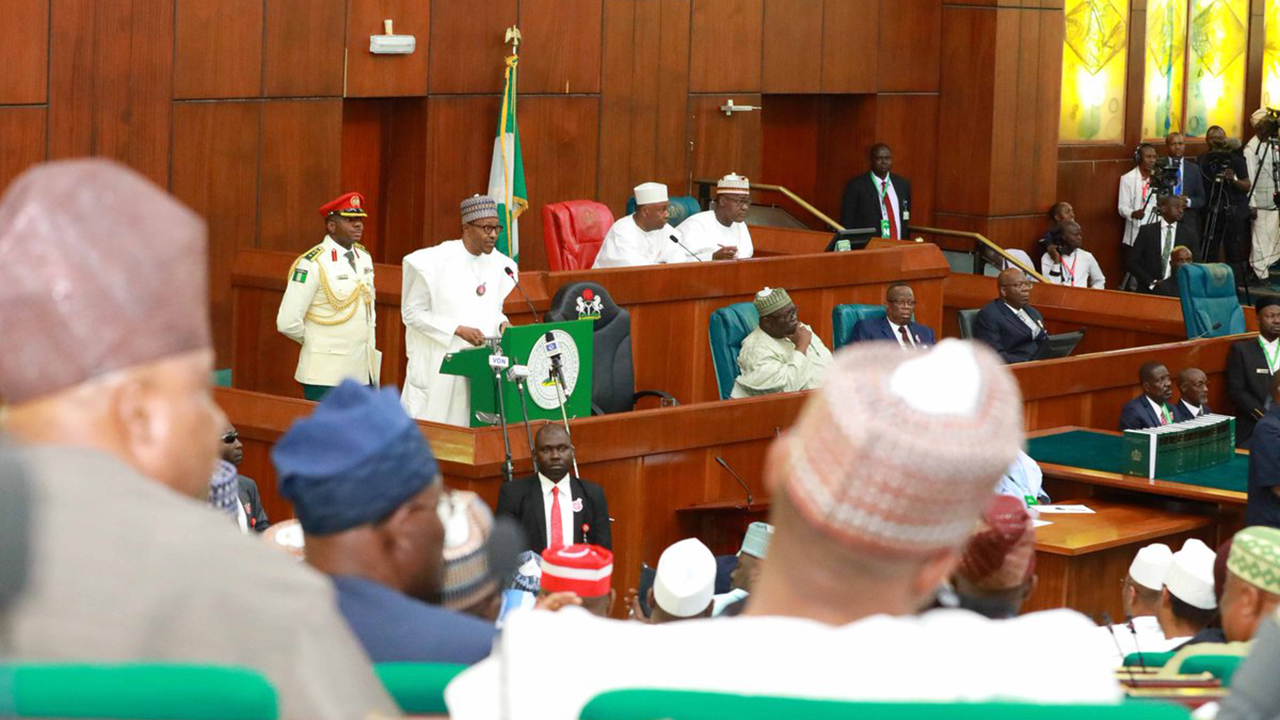 Operators in the real sector have called for an effective implementation of the 2019 budget and the creation of a favourable environment for the private sector.

Citing challenges such as parlous infrastructure and poor patronage of locally manufactured goods, they said the effect of the budget will be felt in the sector if government monitors the implementation of Executive Orders 003 and 005 on patronage of made-in-Nigeria goods.

Government has reached its saturation point and needs to get the private sector activated for effective job creation, Director General of the Lagos Chamber of Commerce and Industry (LCCI) Muda Yusuf told The Guardian.

According to him, “The private sector is not robust and it is affecting the growth of the economy. We keep borrowing to finance projects. The FDIs (Foreign Direct Investment) are not going to sectors that are elastic in terms of job creation. All these need to be improved upon.”

On health, the Federal Government failed to meet the recommendation of the 2001 Abuja Declaration that at least 15 per cent of yearly national budget should be set aside for the sector.

Another positive to the proposed budget is the inclusion of the one per cent Consolidated Revenue Fund (CRF) earmarked for the Basic Health Care Provision Fund (BHCPF).

The budget has also been described as small, compared to the country’s growth requirements, and fraught with unrealistic projections. According to the chief executive officer of Financial Derivatives Limited, Bismarck Rewane, the $1 billion provision for subsidy is unconvincing. He said it was obvious the sum would not cover the yearly subsidy on fuel, raising the possibility of a supplementary budget.

But a fiscal governance expert, Eze Onyekpere, noted that the earmarking of one per cent of the CRF, amounting to N51.22 billion, for the Basic Health Care Provision Fund was laudable. He nevertheless stressed that given past experience, a commitment to full disbursement of the fund was needed.

The head of research at FSDH Merchant Bank Limited, Ayodele Akinwunmi, was optimistic about the spending plan, if it is implemented. He added however that government should have been more conservative in the oil price benchmark, as expectations could fail.

The managing director of Cowry Asset Management Limited, Johnson Chukwu, on his part, said the projected revenue from crude oil, based on production and price, was cause for worry.

“I think the oil price benchmark is too optimistic. We have never reached 2.3 million barrels per day production in the last four years. And now, the oil cartel has cut production level. If you cannot achieve your revenue projection, it becomes difficult to carry out capital expenditure plans. We would surely overshoot our deficit projections again and as usual, we would borrow more.”

In the agriculture sector, the chairman of the All Farmers Association of Nigeria (AFAN) in Oyo State, Olumide Ayinla, advised that the plan to restructure the Bank of Agriculture and Bank of Industry should carry farmers along and should be structured to make accessibility easier for small-scale farmers who have no collaterals.

Also, the executive director of the National Centre for Genetic Resources and Biotechnology (NACGRAB), Sunday Aladele, said the plan to revamp the two agro-allied banks was in order, calling for a review of complex requirements attached to loans for small-scale enterprises.

Meanwhile, the ongoing 2018 fiscal spending plan has recorded 30 per cent of capital budget (mainly infrastructure) implementation. The Minister of Budget and National Planning, Udoma Udo Udoma, made the disclosure yesterday while providing insight into details of the N8.83 trillion budget. He also revealed that N820 billion was released last week for the implementation of the capital component of the 2018 plan.

Udoma said, in line with the Federal Government’s reviewed Economic Recovery and Growth plan (ERGP), priority areas have been identified for attention under the plan. These would require over N1.3 trillion of the proposed N2.03 trillion capital vote for the period under review.