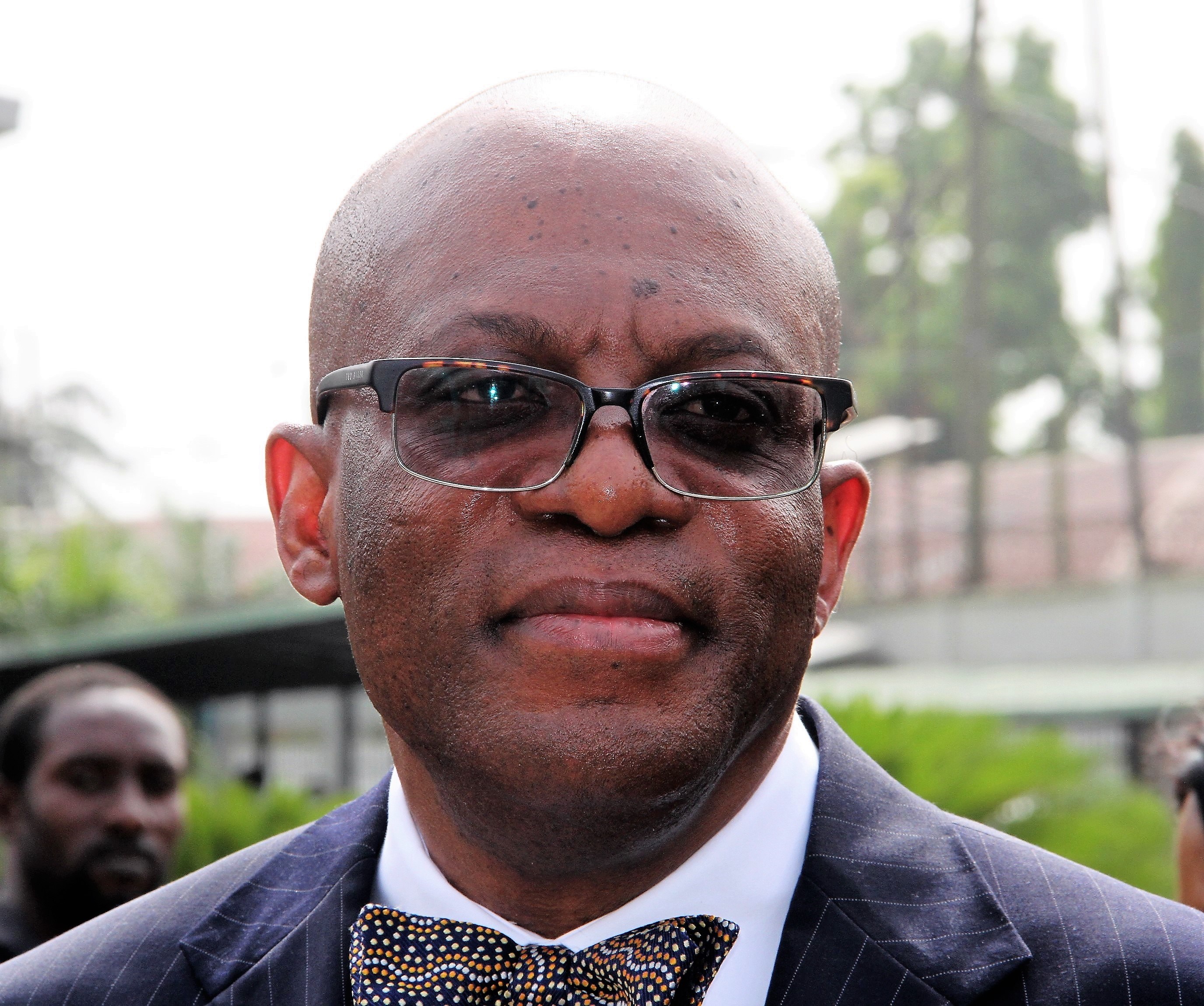 The Economic and Financial Crimes Commission (EFCC) yesterday arraigned the President of the Nigerian Bar Association (NBA), Mr. Paul Usoro (SAN), before a Federal High Court, Lagos over alleged N1.4 billion fraud. Usoro, who is to face trial before Justice Sule Hassan on a 10-count charge, pleaded not guilty.
Also named in the charge against the NBA boss is the governor of Akwa Ibom State, Emmanuel Udom, who is described as being “currently constitutionally immune against criminal prosecution”; the Commissioner for Finance, Nsikan Nkan; Accountant-General, Mfon Udomah; Attorney-General, Uwemedimo Nwoko; and one Margaret Ukpe, who were all said to be at large.

Wanting to defer the arraignment, lead counsel for the accused, Chief Wole Olanipekun (SAN), had informed the court about a letter written to the chief judge seeking a transfer of the case to Uyo, Abuja or any other jurisdiction of the court, apart from him (Justice Hassan).

Olanipekun, who cited numerous judicial and statutory authorities, urged the court to await the decision of the chief judge rather than proceeding with the arraignment.

But the prosecutor, Rotimi Oyedepo, argued that the matter was adjourned for arraignment, adding that there was nothing before the court that could be construed as setting aside that purpose.Referring to provisions of the Administration of Criminal Justice Act (ACJA), Oyedepo said that objections could only be raised after the plea of the accused had been taken. He therefore urged the court to proceed with the arraignment.

Justice Hassan held that although it was not in dispute that the chief judge reserved the right to transfer cases, “the instant case was already assigned to my court.” According to him, it is a rule that even where such application for transfer exists, the trial judge should continue with hearing of the case, pending any contrary decision.

The court, consequently, called on the accused to take his plea on the charge. Usoro pleaded not guilty to the charges.

After his plea, Olanipekun moved a bail application on behalf of the accused, urging the court to admit him on liberal terms of self recognizance as president of the NBA. The prosecutor did not oppose the application. The court admitted Usoro to bail in the sum of N250 million, with one surety in like sum.

The court added that the surety must be owner of a landed property within the court’s jurisdiction, or a civil servant not lower than the rank of a director in the Federal or State civil service.The court ordered that the accused’s international passport be deposited with the court’s deputy chief registrar. The court then ordered that Usoro be handed over to a counsel of the inner bar, Mr. E.B Effiong (SAN), pending perfection of his bail terms. He adjourned the case until February 5, March 5, and March 6, 2019 for trial.