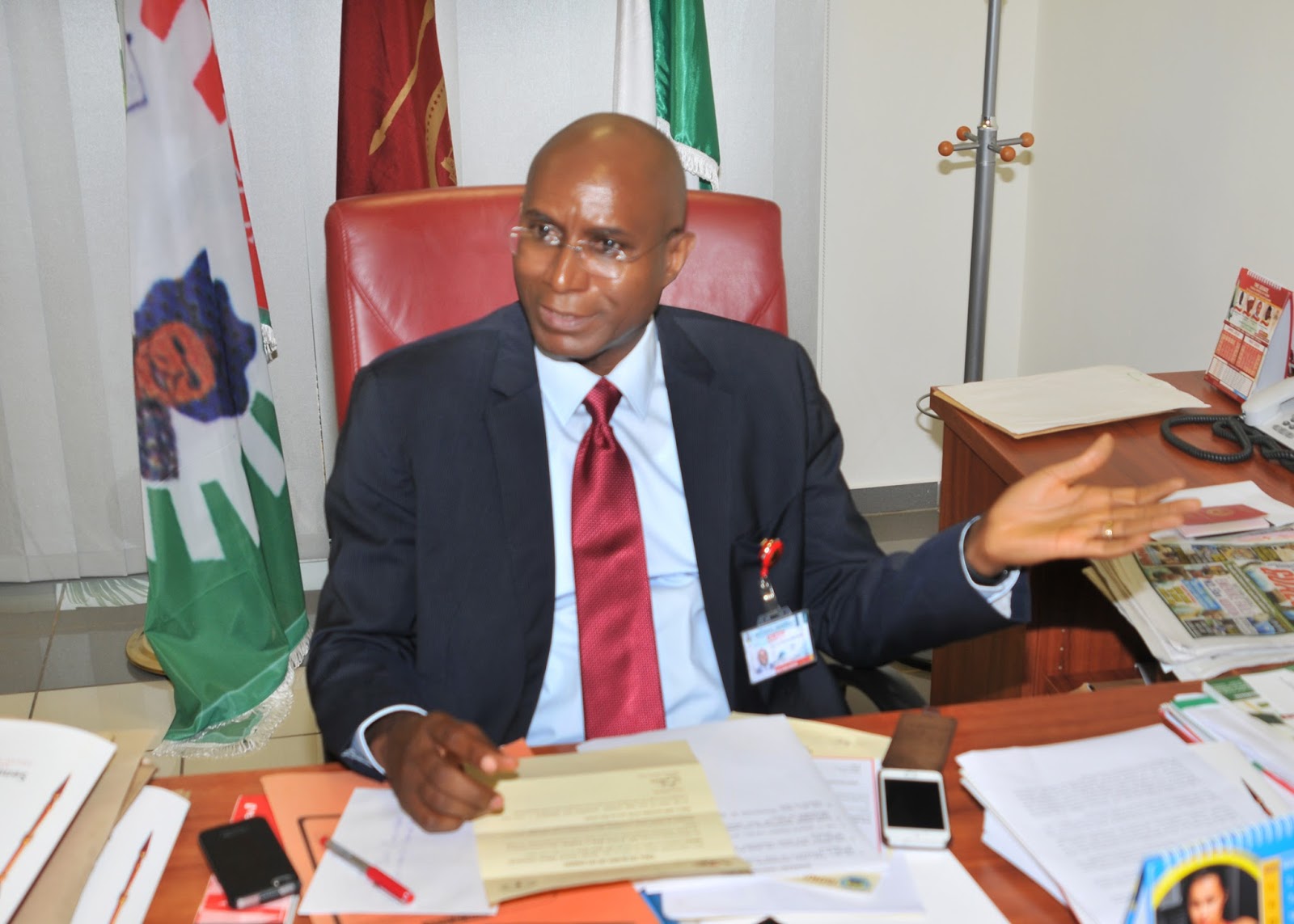 The lawmaker representing Delta Central at the upper legislative chamber, Senator Ovie Omo-Agege, has said that he and his colleagues in the All Progressives Congress, APC, will not allow Senate President, Bukola Saraki, humiliate President Muhammadu Buhari.

Omo-Agege was responding to claims that the Senate could override President Buhari on the Electoral Act Amendment Bill.

The lawmaker, dismissed any such move, saying that they will never allow Saraki and the PDP Senators to carry out such an act.

“As a caucus, we the senators of APC extraction will not allow Saraki and his PDP crew to humiliate Mr President.

“We will not allow any override. They don’t have 73 votes in the senate to carry out their threat.

“You must understand that Mr President has no problems with the content of the bill as passed.

“His problem is with the timing and the chaos the bill could generate where it to become law.

“Those who support the bill like myself are happy that it would not be signed into law and be used,” Vanguard quoted him as saying.