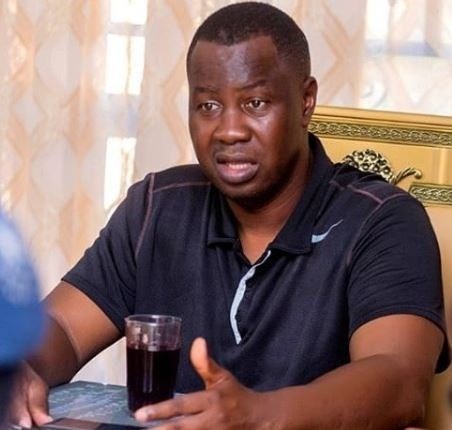 A Lagos gubernatorial candidate, Babatunde Gbadamosi is scared for his life and has taken to social media to cry out saying his life is in danger and some people want to kill him.

‘In this same Lagos State, when Engineer Funsho Williams looked likely to win the 2007 elections, he was murdered by “persons unknown”. I want the world to know now that some political personages in Lagos State are making plans to murder me if they can’t stop me democratically’.

Funsho Williams relied on Police protection but he was still murdered, in fact, the very night he went to make a formal complaint to the police at Zone 2 Police Headquarters at Onikan about a threat to his life, he did not live to see the next day.

My would-be murderers will soon send their minions to come and troll this announcement, to make me look like I’m crying wolf, just as they did to Funsho.

My life is at risk, but I will not relent in the quest to free Lagos State from modern day SLAVE MASTERS.