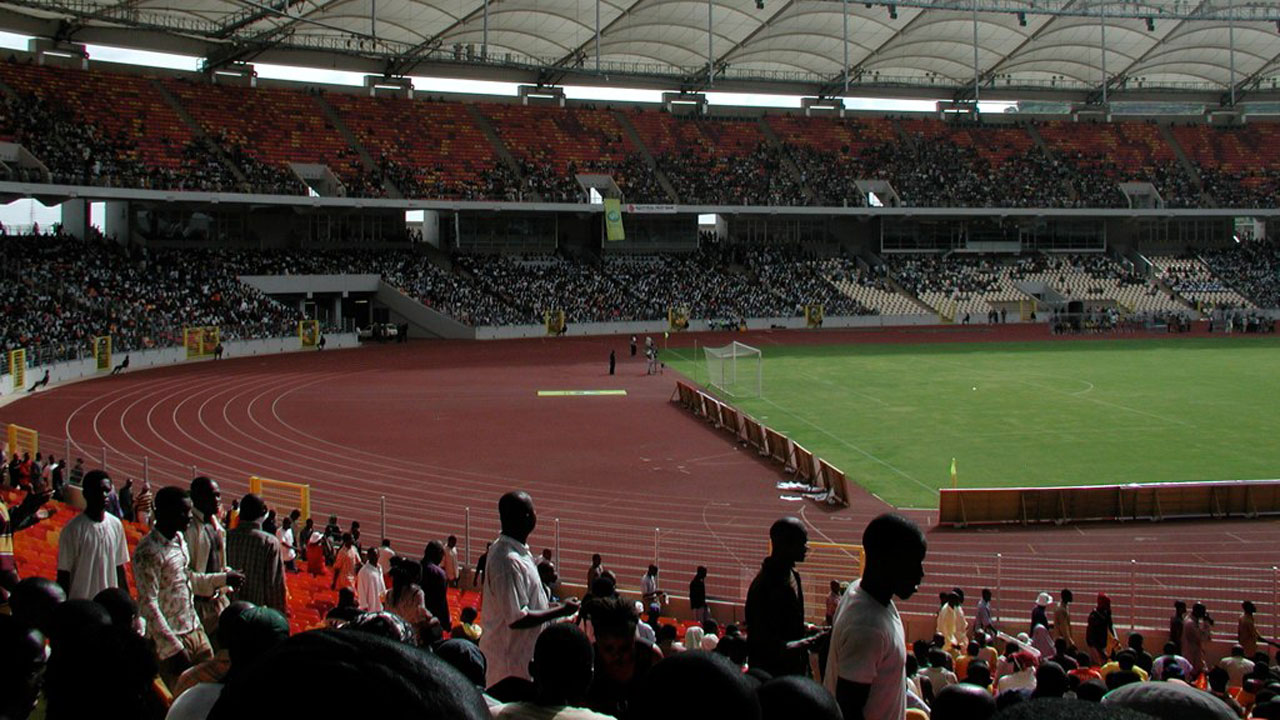 Minister of Sports and Youth development, Solomon Dalung said yesterday about 8,861 athletes drawn from 35 states of the federation are expected to participate in the 19th National Sports Festival billed for Abuja today.

Dalung spoke at the end of the Federal Executive Council (FEC) meeting presided over by Vice President, Yemi Osinbajo at the Presidential Villa, Abuja.

The sports minister stated that the only Ebonyi State would not be taking part in this year’s festa.

According to him, a total of 8,861 delegates comprising 7,227 athletes, 710 coaches, 322 other team officials, 602 state delegates, will participate in the festival.

The minister said the FCT being the host held a roadshow on Tuesday, to mobilize Abuja residents to the festival’s opening ceremony, which starts at 5pm.

Dalung said members of the council led by President Muhammadu Buhari have been invited to the opening ceremony.

The athletes are to participate in 10 games, including Abula, basketball, beach volleyball, cricket, football, hockey, and para-soccer.

He said the touch of unity, which has gone through all 36 states of the federation would arrive Abuja this morning.

Meanwhile, Team Delta athletes were the cynosure of all eyes yesterday, when they stormed both the main bowl and Indoor arena of Abuja National Stadium to feel the venue ahead today’s opening ceremony.

The athletes, about 585, have been registered to participate in 36 of the 40 events confirmed for this year’s festival.

Even before the commencement of events, Onogagamue was sure of Team Delta topping the medals table.

According to him, the festival has been won during their preparation, in view of efforts put in the training and the determination of the athletes.

Aside Team Delta, Lagos and host City, the Federal Capital Territory (FCT) were the few teams noticed at the Abuja National Stadium yesterday.

The sitting terrain and some of the conveniences that have been abandoned for over three years have been cleaned.

Some portion of the tartan tracks that were not neatly and properly patched remains a major concern for coaches, as athletes could risk career injury, while competing on it.

In an effort to make the tartan tracks look new, the Main Organising Committee (MOC) hired some men to wash and mark the lanes, an exercise the labourers were performed yesterday as some athletes and officials watched in dismay.