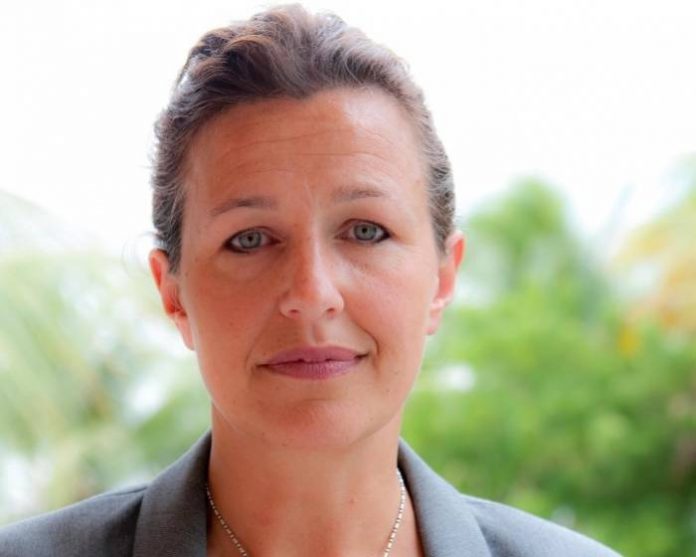 The United Nations (UN) Office for the Coordination of Humanitarian Affairs (COHA) has spent 70 million dollars in providing humanitarian assistance in the north-eastern states of Borno, Adamawa and Yobe.

The agency says over seven million people in the region are in need of life-saving assistance due to the Boko Haram insurgency which started in 2009.

Samantha Newport, Head of Communications, OCHA, made disclosure on Thursday in Lagos while addressing journalists on the UN’s humanitarian efforts in the North-East.

Ms Newport said the humanitarian crisis in the North-East Nigeria that had spilled into neighbouring Cameroon, Chad and Niger, and was one of the most severe in the world today.

She said: “More than seven million people are affected in the three worst affected states of Borno, Adamawa and Yobe.

“1.8 million people are displaced internally. With other global crises competing for scarce resources, the Nigeria Humanitarian Fund (NHF), a funding mechanism, was set up in May 2017.

“The NHF is managed by COHA under the leadership of the UN Humanitarian Coordinator in Nigeria, Mr Edward Kallon.

“The NHF has raised 70 million dollars to date in contributions and pledges, thanks to the generous support of the following countries: Sweden, Germany, the Netherlands, Denmark and Belgium.

According to her, the funds have been allocated to urgent life-saving needs, with an emphasis this year on assisting new arrivals with food, shelter and safe water.

She said the NHF had continued to assist internally displaced people in crowded camps and host communities where services were stretched with new arrivals and hunger, malnutrition and sickness were rife.

Ms Newport said the NHF had also provided funding to help contain the cholera outbreak in the north-east which was considered to be the worst outbreak in the past 10 years.

She said the UN currently had 3,000 workers and volunteers carrying out the services in the region, adding that no fewer than 2,500 of them were Nigerians.

Ms Newport also said that the UN, in collaboration with the private sector in Nigeria, would on November 15, inaugurate its first NHF Private Sector Initiative (NHF-PSI) to provide more funds for humanitarian assistance in the north-east.