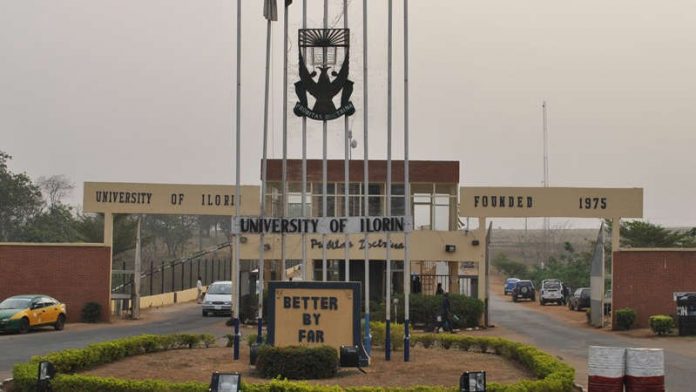 The Management of the University of Ilorin on Tuesday disclosed that it had hiked its school fees by 35 per cent.

Mr Kunle Akogun, the spokesman of the university, told the News Agency of Nigeria (NAN) that the initial increment was by 48.4 per cent as against the general conception of 100 per cent.

According to Akogun, the increment is in university and faculty charges.

He explained that the items that made up the charges were simply fundamentals and basic.

”As a result of reduction in the Federal Government reimbursement for the university running cost on recurrent expenditure and the consideration on the financial realities on ground, it’s imperative that the university management made adjustment in the charges,” he said.

The university’s spokesman explained further that economic realities were considered and that the institution was spending a lot of money on necessities.

He explained that the new fees would be a little above N21,000 while other charges such as faculty and departmental charges would depend according to individual faculties in the university.

He explained that the union had not reached agreement yet on the 35 per cent increment by the university management since the union’s agitation was 15 per cent.

“We will meet with other presidents from the various faculties to deliberate on the issue, then will reach agreement on the new 35 per cent increment,” he said.