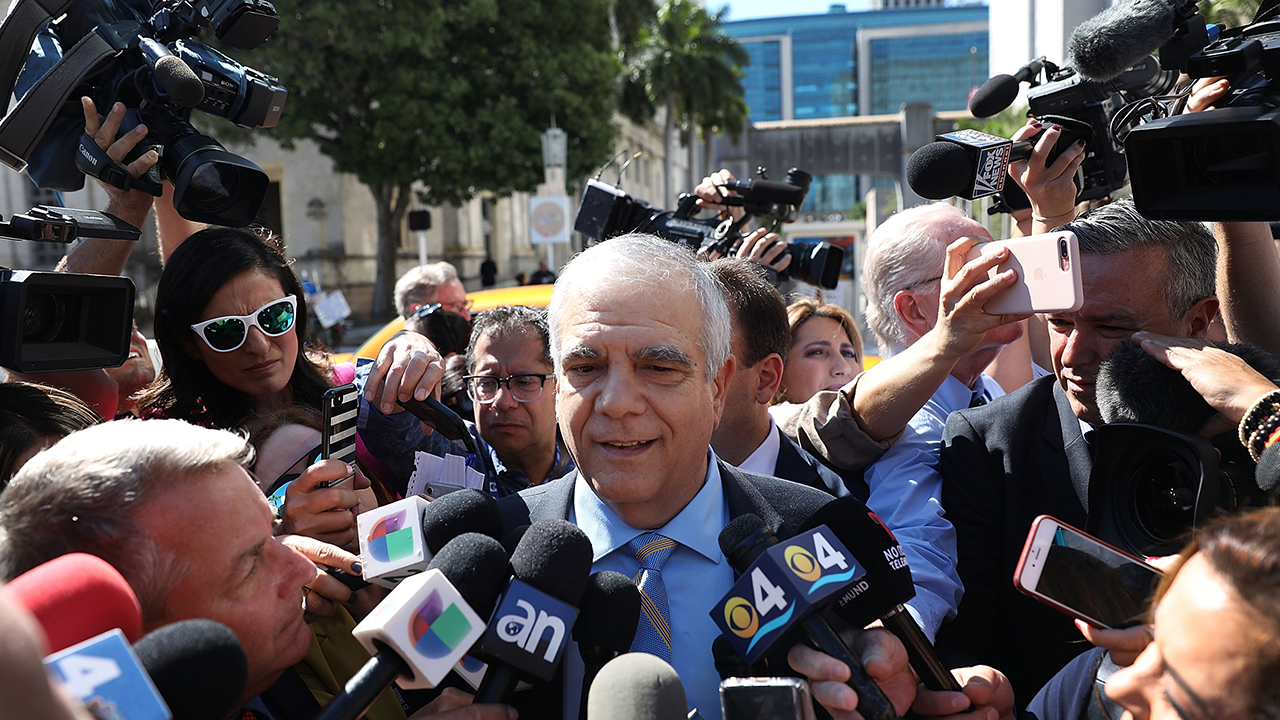 Cesar Sayoc, the Florida man accused of sending pipe bombs to critics of US President Donald Trump, appeared in a New York court Tuesday and was ordered held without bail.
Sayoc, 56, appeared before a Manhattan federal court for just a few minutes. He did not fight detention and was remanded, an official at the US Attorney’s office said. He will need to be indicted before November 12.

Sayoc, a registered Republican with a criminal history and reported past as a stripper, initially appeared in court in Miami, before being sent to New York, where charges were first filed in the mail bombing spree.

The attempted bombings heightened political tensions and put the United States on edge ahead of Tuesday’s midterm elections, seen as a referendum on the Trump presidency.

The suspect was living in a van plastered with pro-Trump and anti-Democrat stickers when he was arrested at an auto store in Plantation, Florida.

The explosive devices were sent through the mail and Sayoc was tracked down based on fingerprint and possible DNA evidence, according to the FBI.