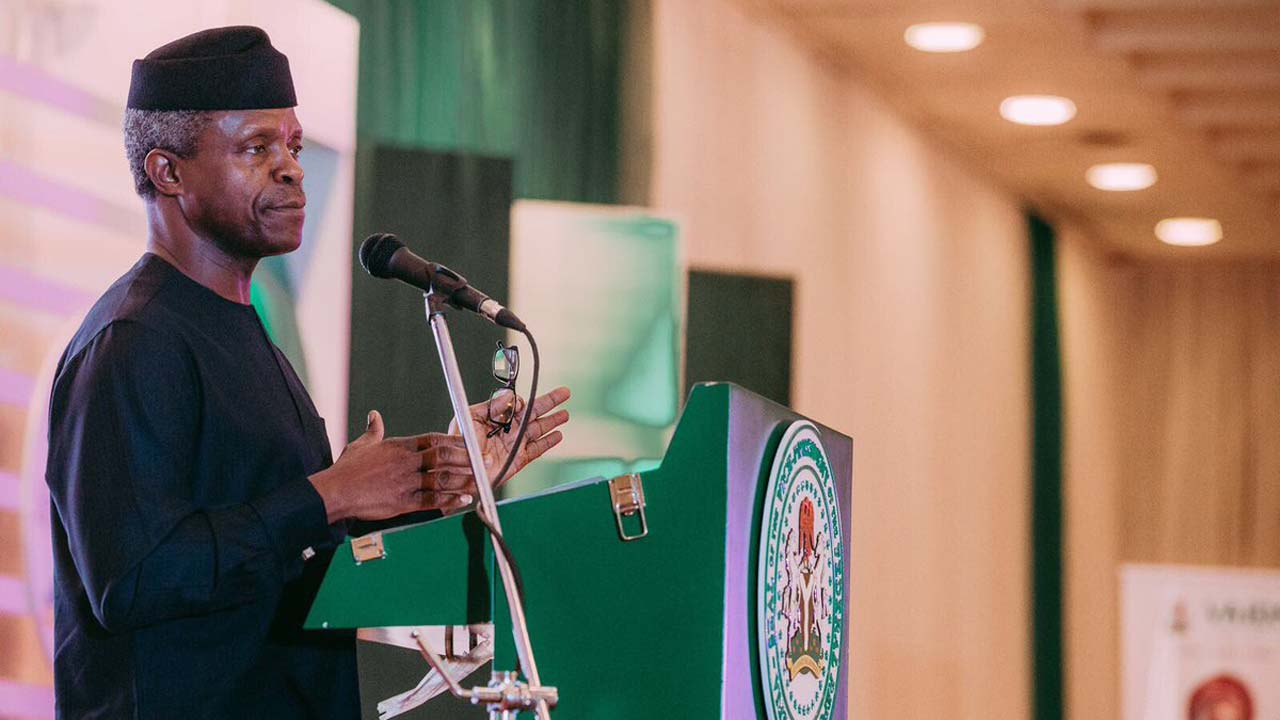 The Vice President, Professor Yemi Osinbajo, on Tuesday met with six state governors over the minimum wage demanded by the organised labour in the country.

The meeting held behind closed-doors on Monday at the Presidential Villa in Abuja, the nation’s capital.

One of the governors, speaking with Channels after the meeting, said it ended inconclusively.

He said the governors were willing to pay the N30,000 new minimum wage demanded by workers but that they lacked the capacity to do so.

The governor disclosed that an emergency meeting of the Nigeria Governors’ Forum would be convened on Tuesday.

According to him, the meeting on Tuesday will focus on finalising agreements on an exact minimum wage the states are willing to pay their workers.