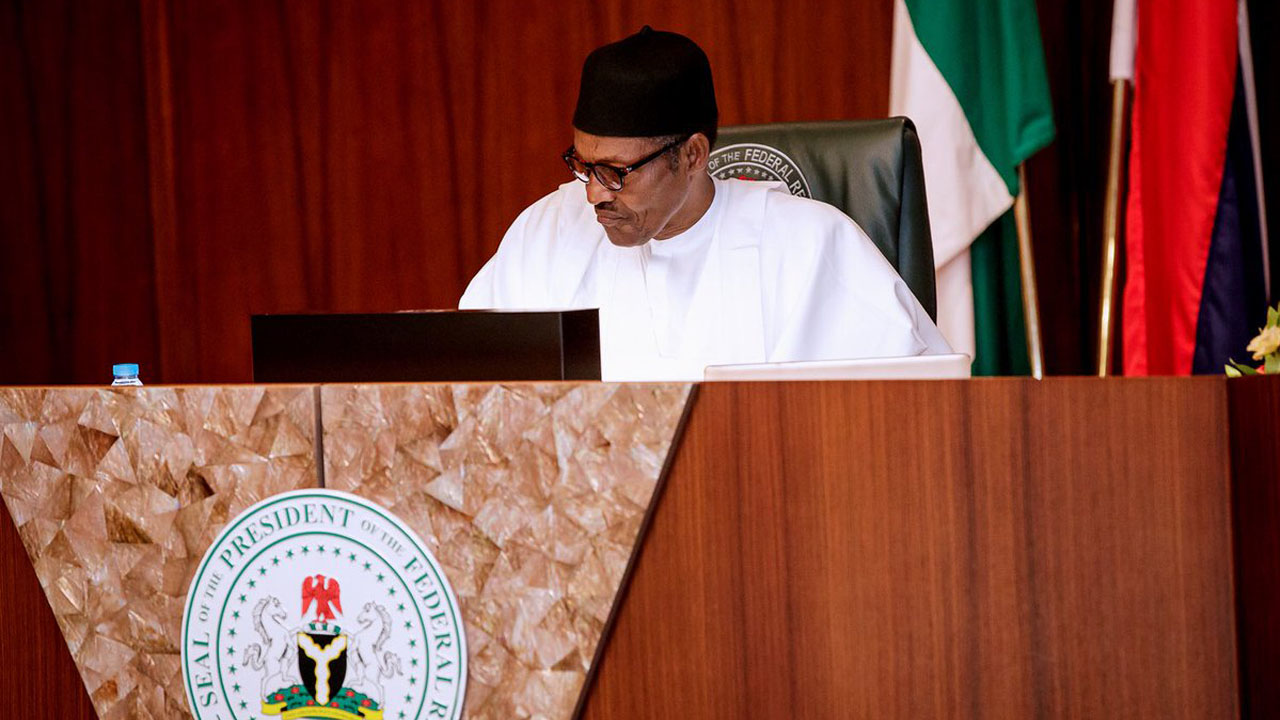 The National Association of Nigerian Students (NANS) has called on the Nigerian Military Board said to be in possession of President Muhammadu Buhari’s academic qualification and documents to immediately release them.

In a statement, its Senate President, Abdulmajeed Oladimeji Oyeniyi, said there was no doubt in the President’s integrity and as such, the military should release his credentials.

The statement read in part: “The attention of the leadership of NANS has been drawn to the failure of the President to submit his academic documents to the Independent National Electoral Commission (INEC) due to the refusal of Military Board to release his academic qualification documents.

“NANS considers this as disheartening, considering the number of years Buhari spent in the military, to an extent of attaining a General status.

“Information at our disposal shows that Buhari had stated this in an affidavit submitted to the INEC, following his failure to submit the documents as required by the body.”