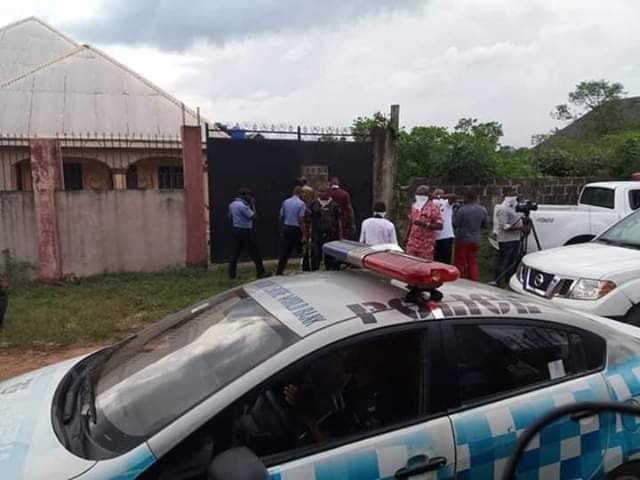 A young pastor, his junior pastor and a female member of his church were murdered by unknown assailants in Umuoba, Abia State.

The pastor has been identified as Blessed Kelechi Iwuanyanwu from Mbano in Imo State, while the Assistant pastor is Ambassador Kalu Ikeagwu from Arochukwu.

The female member, said to be woman leader of the church and a divorcee with three children was identified as Ruth Andrew. According to reports, the woman’s ex-husband lives abroad and the pastor had plans to marry her.

Some of the relatives and church members at the scene said the suspected murderers must have carried out the act last Sunday morning as the two pastors were not in church that Sunday till Friday evening when they visited the house and saw dead bodies.

Meanwhile, the Deputy Commissioner of Police in charge of the State CID, Patrick Edung who led the police to the the scene to evacuate the bodies, said the police has commenced investigation in the matter.

The decomposed bodies have since been deposited in a mortuary.