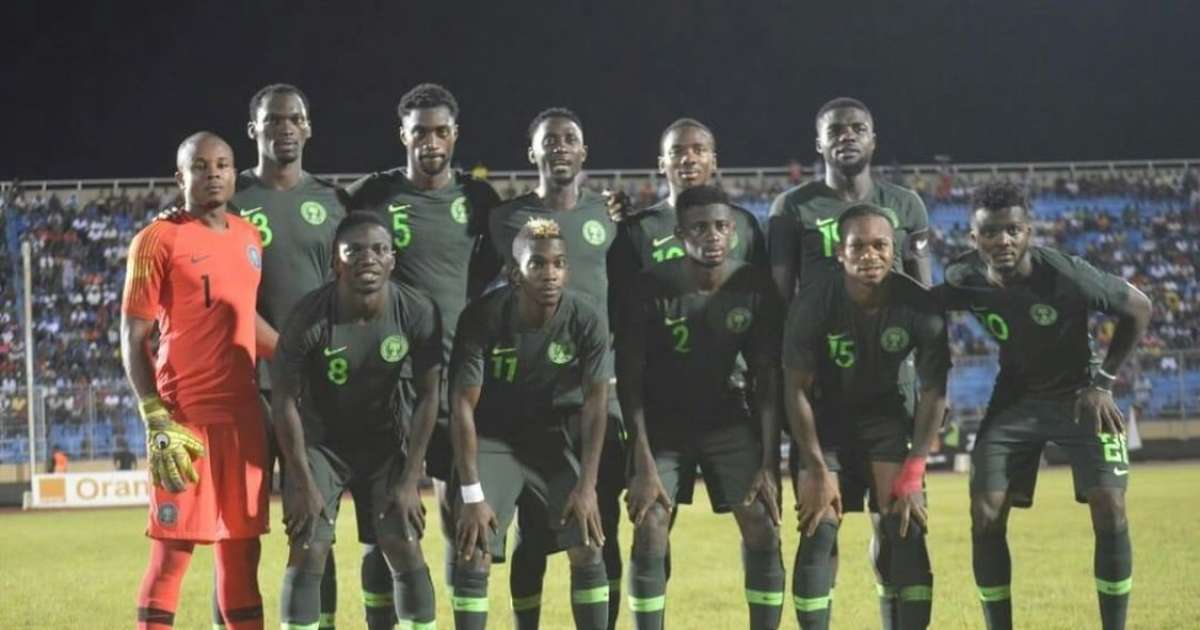 The details for the Super Eagles’ 2019 Africa Cup of Nations qualifier against South Africa has been released.

In an update via their official Twitter handle, the Bafana Bafana confirmed the game will be played on Saturday, November 17 at the FNB Stadium.

“@BafanaBafana next face Nigeria in the penultimate 2019 AFCON qualifiers on Saturday 17 November 2018 at the FNB Stadium. Kickoff is 3pm #AFCON2019Q @SAFA_net,” the tweet read.

The match will be between the top two teams in Group E.

Nigeria are top with nine points from four fixtures, while South Africa are in second place with eight points from the same number of games.