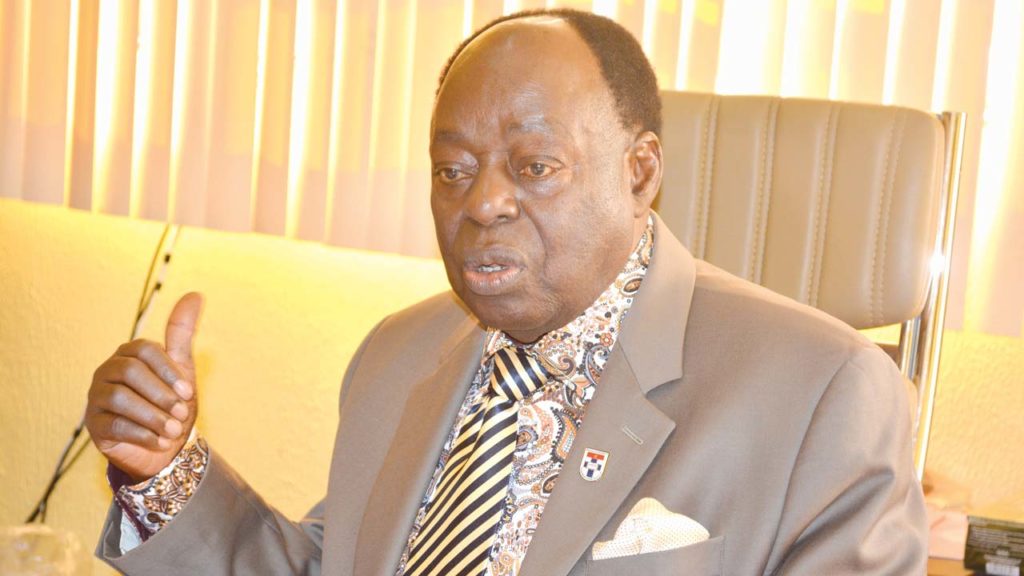 The Obi of Onitsha, Igwe Nnaemeka Achebe, has said Aare Afe Babalola (SAN) has repositioned and regained the lost glory of education in Nigeria. Igwe Achebe described the legal icon as one of the leading apostles of functional and quality education in the country. He said Babalola’s achievements in human capacity development would remain indelible […]

We have no doubt in Buhari’s integrity, release his results, NANS tells Military 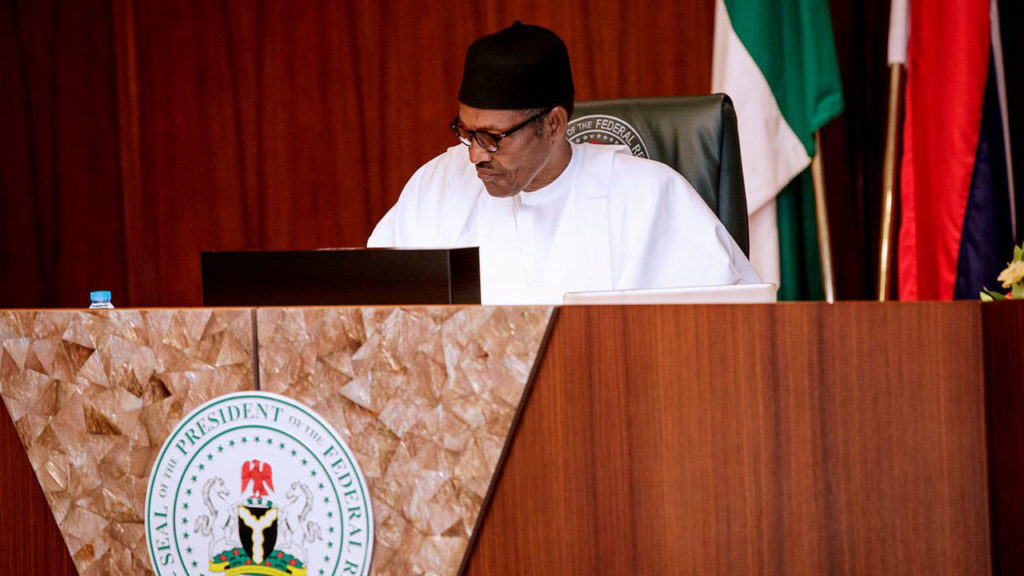 The National Association of Nigerian Students (NANS) has called on the Nigerian Military Board said to be in possession of President Muhammadu Buhari’s academic qualification and documents to immediately release them. In a statement, its Senate President, Abdulmajeed Oladimeji Oyeniyi, said there was no doubt in the President’s integrity and as such, the military should […]