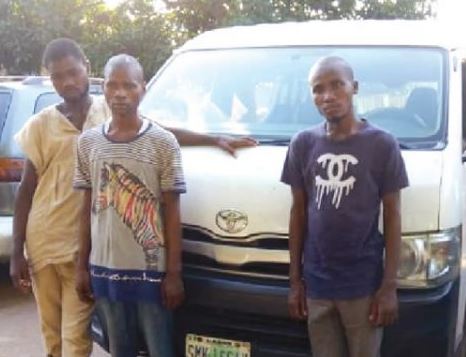 The mechanic was arrested alongside his accomplices at the point of selling the bus, after the church reported the stolen bus to the police. A Mechanic, Saheed Olaniyan who led a gang of robbers to a church premises to steal a bus, has been arrested by the officers attached to the Inspector-General of Police Intelligence […]