Google deletes over 1.7 billion ads in Nigeria, other African countries

Global tech giant, Google, has disclosed that it deleted over 1.7 billion ads, restricted over 5.7 billion, and suspended over 5.6 million advertiser accounts in Nigeria and other parts of Africa. In its latest statement on Africa, Google pledged commitment to access to information. It stated that governments worldwide are demanding stiffer information and private […] 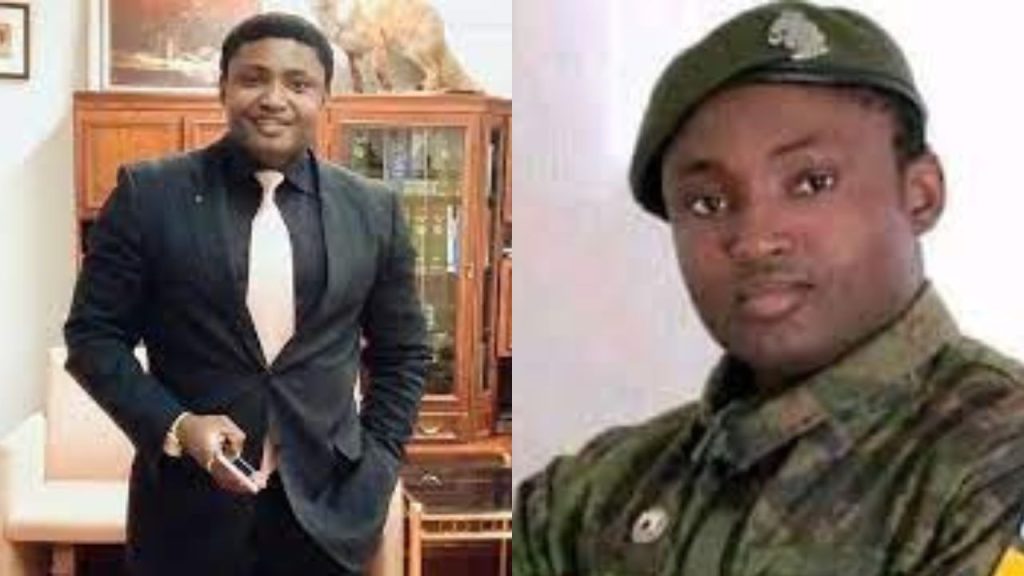 The Ohanaeze Ndigbo worldwide has asked the people of the Southeast to ignore the sit-at-home order by Simon Ekpa, a self-acclaimed disciple of Nnamdi Kanu. It placed a $50, 000 bounty on the Finland-based Ekpa. Ekpa had declared sit-at-home on Monday and Tuesday across the Southeast. However, the Secretary-General of Ohanaeze, Okechukwu Isiguzoro, declared Ekpa […] 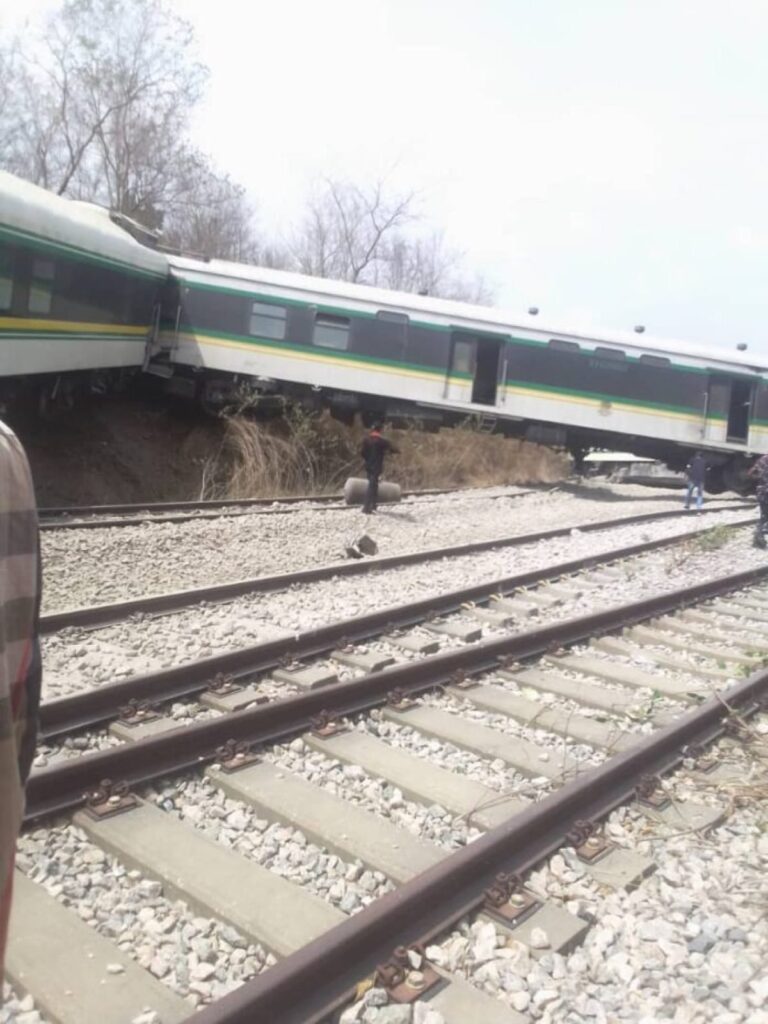 A passenger train from Warri to Itakpe has derailed on Sunday in Kogi forest forcing many of the passengers to abandon the train in fear of kidnapping. Tribune Online learnt that some criminals have cut the rail line in the forest which led to the derailment of the train. About 300 to 400 passengers of […]