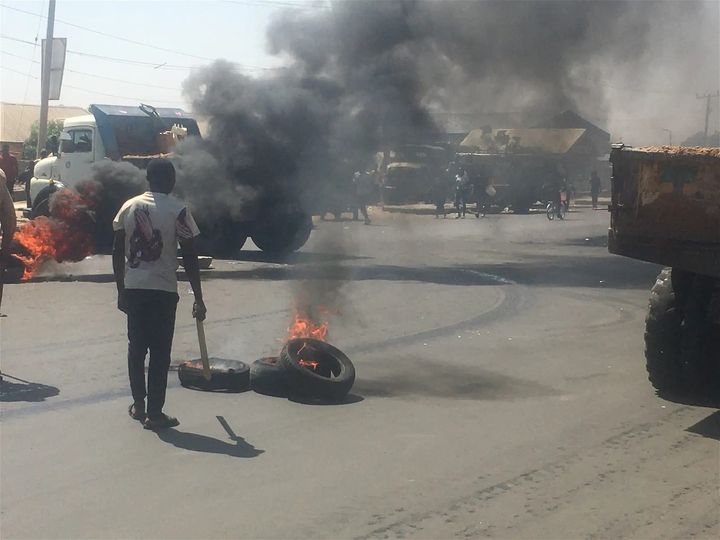 One person died yesterday and two police officers sustained injuries from gunshots following a bloody clash between the Yoruba Nation agitators and men of the Nigeria Police Force in the Ojota area of Lagos State. The clash was said to have ensued after persons masquerading as Yoruba Nation agitators disrupted social and commercial activities in […] 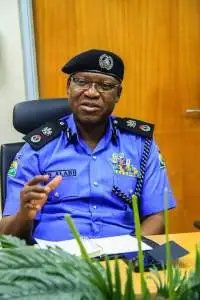 Lagos State Commissioner of Police, Abiodun Alabi has warned against further violence in the state, vowing to deal with any person or group found disturbing the peace of the metropolis, under whatever guise. This was according to Police Public Relations Officer in the state, SP Benjamin Hundeyin, who stressed that such people “will be decisively […] Nigeria’s swelling debt profile without a commensurate infrastructural development has become of great concern to many Nigerians. For economic experts, the situation would spell doom for President Muhammadu Buhari’s successor as from May 29, 2023. Just recently, the Debt Management Office, DMO, said Nigeria’s total debt stock would hit N77tn in May 2023 if the […]

Popular actor, Chief Sunday Akanbi Akinola, aka Baba Feyikogbon, has died at the age of 80. 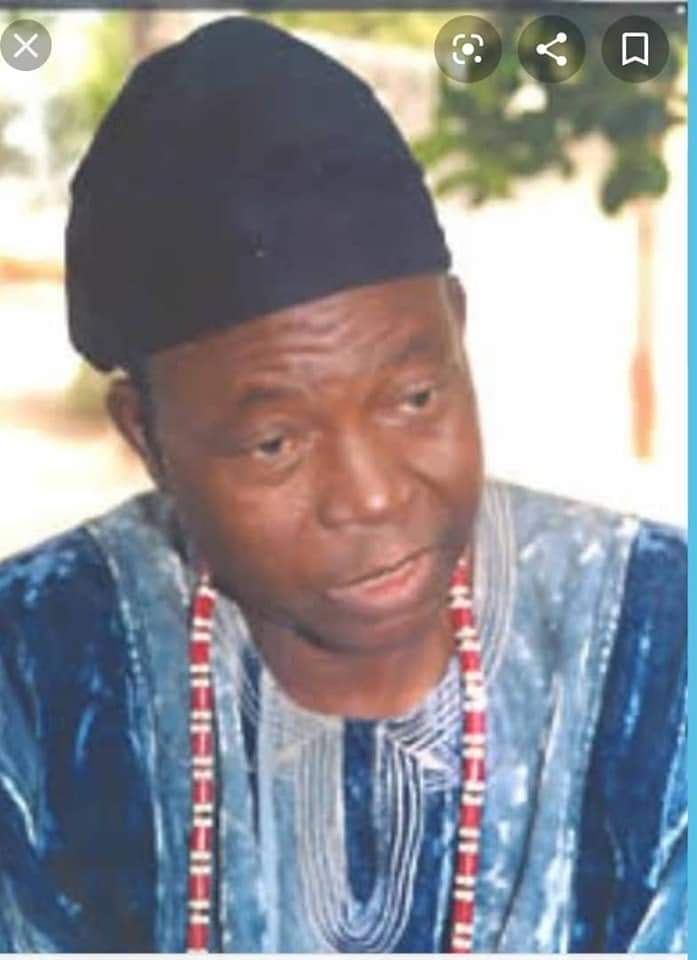 The thespian hit the limelight in the 1980s and 1990s with his popular weekly sitcom, the Feyikogbon series, which aired on NTA Channel 7 Lagos for over 13 years. The actor, who was born on September 19, 1942, suffered kidney failure for years and sought help from the public in 2019. At the time, he […]