Bauchi State indicates the gubernatorial campaign of the All Progressive Congress [APC] may have continued to struggle with their supporters amidst a grueling campaign. This is as the security agent attached to Sadiq Abubakar fatally shot two persons at Akuyam town in Misua Local Government Area [LGA] where the APC gubernatorial candidate went for a […] 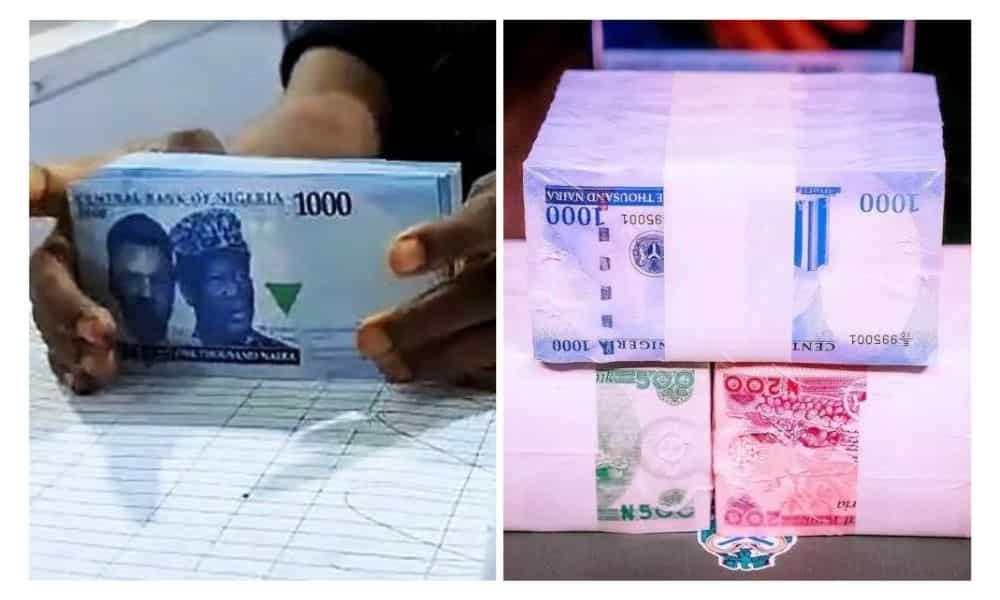 Traders in Ondo State have continued to reject the old naira notes as means of legal tender in the State. This is despite the 10 days extension given by the Central Bank of Nigeria, CBN, on the usage of the old notes. The rejection of the old notes by most traders has become a huge […] 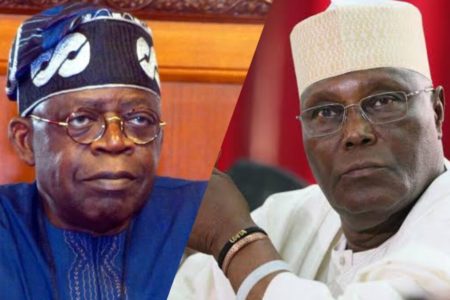 The troll between the presidential candidate of the Peoples Democratic Party, PDP, Atiku Abubakar and that of the All Progressives Congress, APC, Bola Ahmed Tinubu may not go down soon as each party uses every given opportunity to throw jabs at the other. During the APC presidential campaign rally held on Monday at the Godswill […] Some Muslim youths, scholars and organisations in Ibadan, the Oyo State capital, have staged a protest over alleged rape of a Muslim lady in one of the mosques in Ibadan. The woman was in ‘Niqob’ Purdah when the incident occurred, a source said. The protest was staged by the concerned Muslim leaders on Monday. The […]

The special operation lasted weeks during which different quantities of skunk, methamphetamine and ephedrine as well as air compressors used to conceal and distribute them globally were seized. Five suspected drug peddlers operating in different parts of the world have been apprehended by the National Drug Law Enforcement Agency, NDLEA. The special operation lasted weeks […] 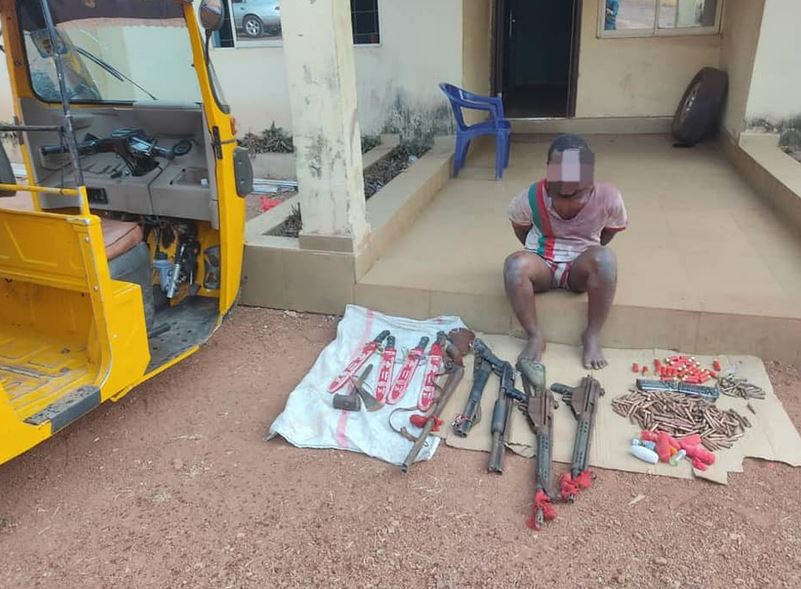 Operatives of the Enugu State Police Command have busted an armed robbery gang and arrested one suspect. Spokesperson of the command, DSP Daniel Ndukwe, who disclosed this in a statement on Sunday, January 29, 2023, said police operatives recovered one snatched tricycle, charms, 5 firearms, and 374 live ammunition of different calibres during the operation. […] 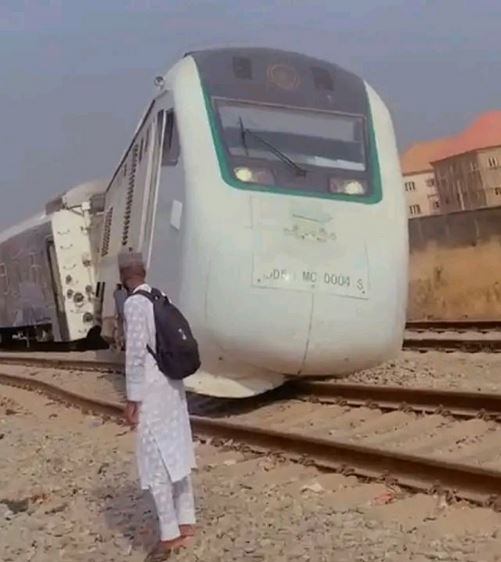 Delivering judgment, Justice Okeke said that the prosecution proved beyond reasonable doubt the offence of forgery against the defendant in all the counts. A former staff of Maritime Academy of Nigeria, Oron, Charles Emmanuel Afaha, has been sentenced to 110 years in jail by Justice Agatha Okeke of the Federal High Court sitting in Uyo, […] 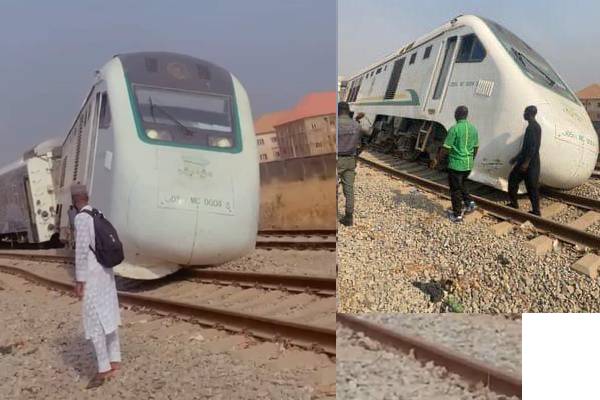 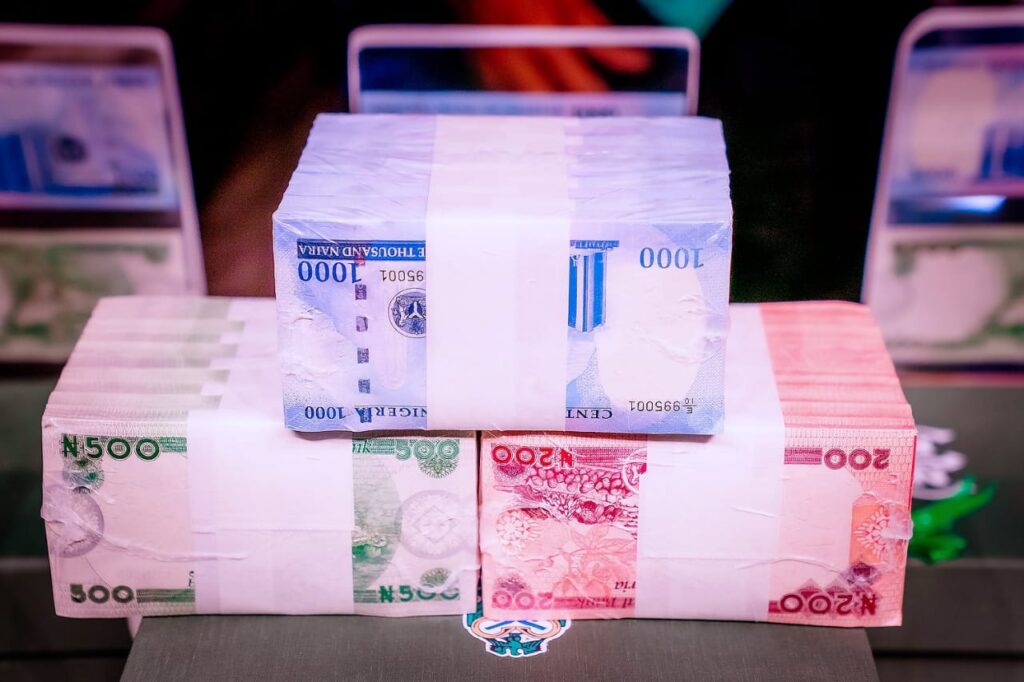 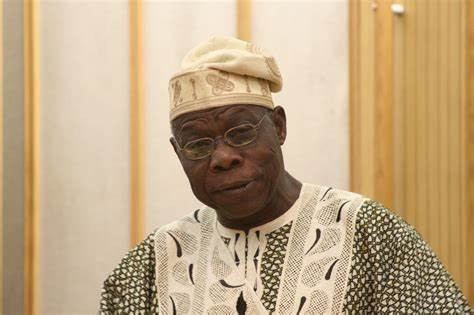 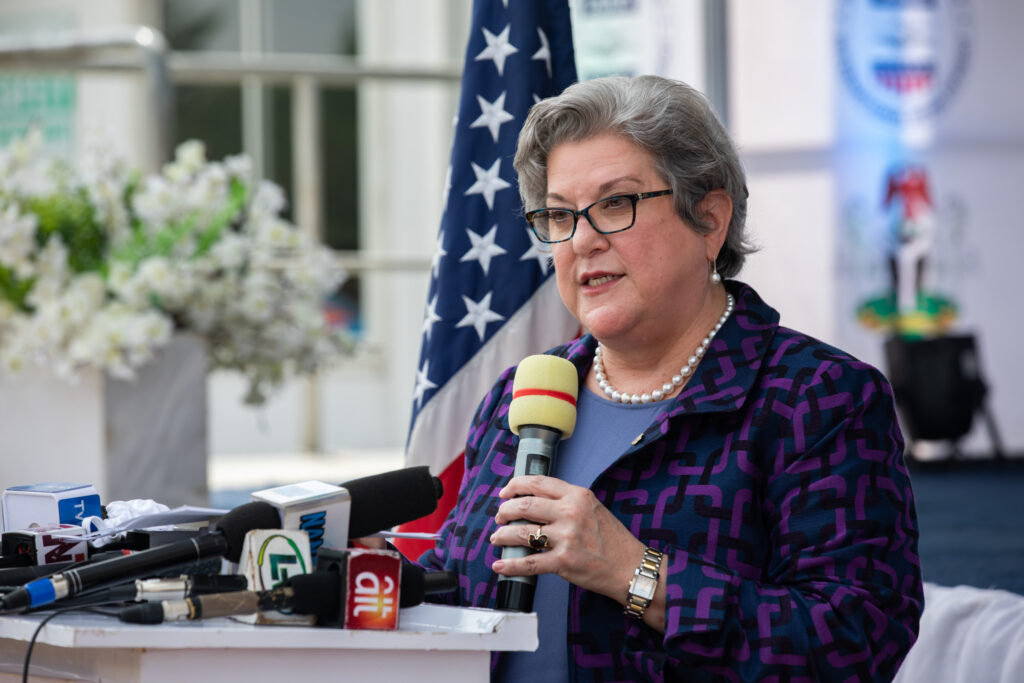 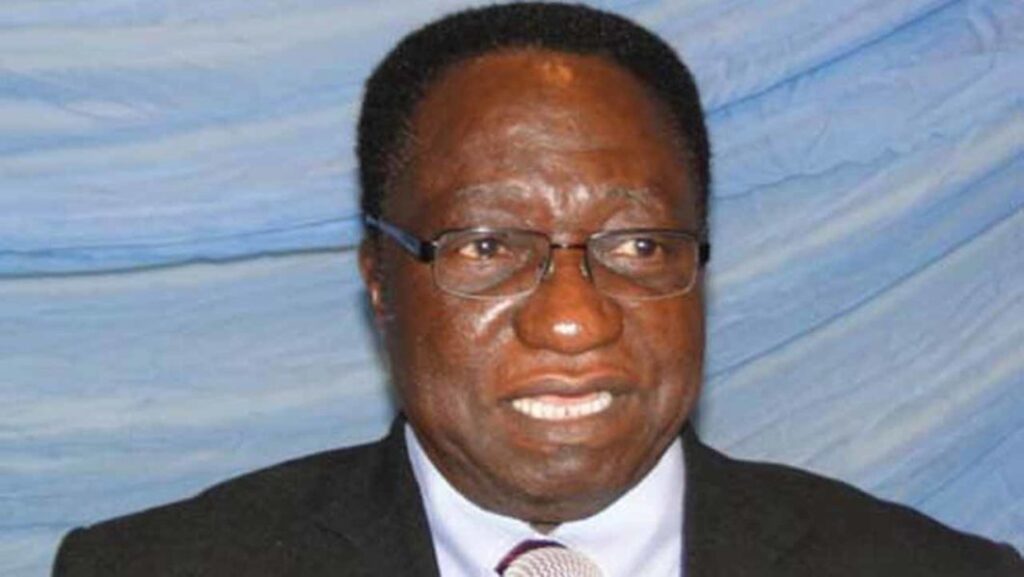 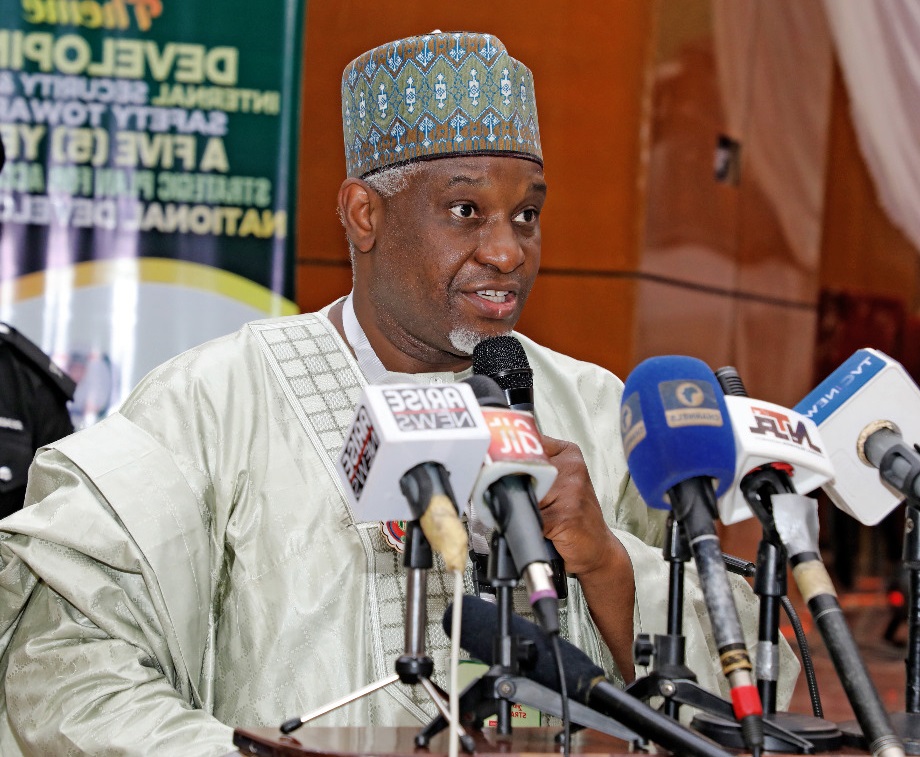 At least 27 Fulani pastoralists were feared dead following a bomb blast suspected to be an airstrike hit a community in Doma Local Government Area of Nasarawa State, Newspremises has gathered. The blast was allegedly targeted at suspected bandits who have been terrorizing residents along the border areas linking Nasarawa and Benue states. The State […]