Croatia beat Morocco 2-1 in the World Cup third-place playoff on Saturday to leave Qatar on a high after again surpassing expectations following their run to the final in 2018. Mislav Orsic’s late first-half strike was enough to settle the contest after two early goals inside the first nine minutes set the tone for a […] 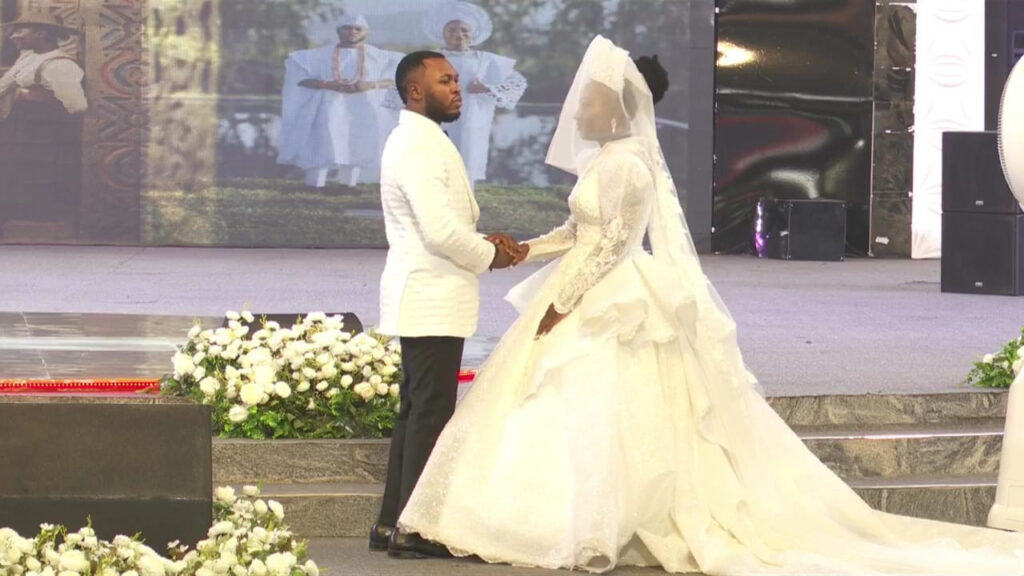 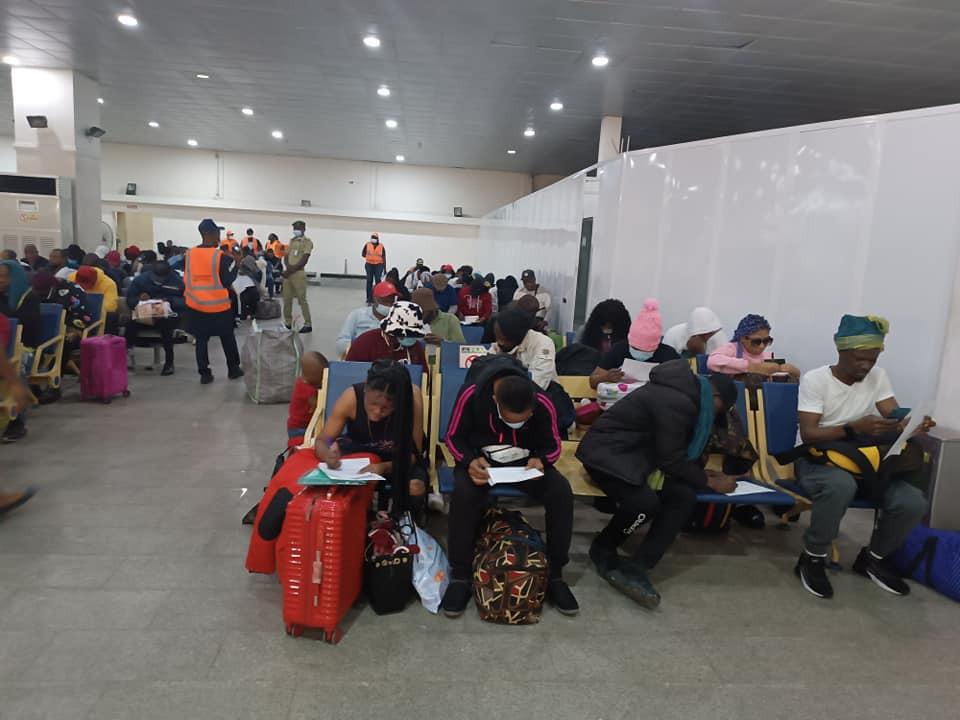 The Federal Government has evacuated 191 stranded Nigerians in India back to Nigeria. The National Emergency Management Agency, NEMA, airlifted the returnees to the Nnamdi Azikiwe International Airport in Abuja on Friday, December 16, 2022. At 4.40 p.m., an Ethiopian Airlines-chartered aircraft carrying the returnees landed at the Abuja airport, where they were met by […] 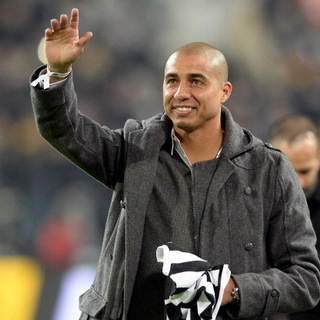 Former Juventus striker, David Trezeguet, has backed Lionel Messi’s led Argentina to win the 2022 FIFA World Cup trophy when they clash with France in Sunday’s final. Trezeguet said Messi makes people dream, adding that the Paris Saint-Germain forward deserves to be the 2022 World Cup champion. The 45-year-old, who has his allegiance to France, […]