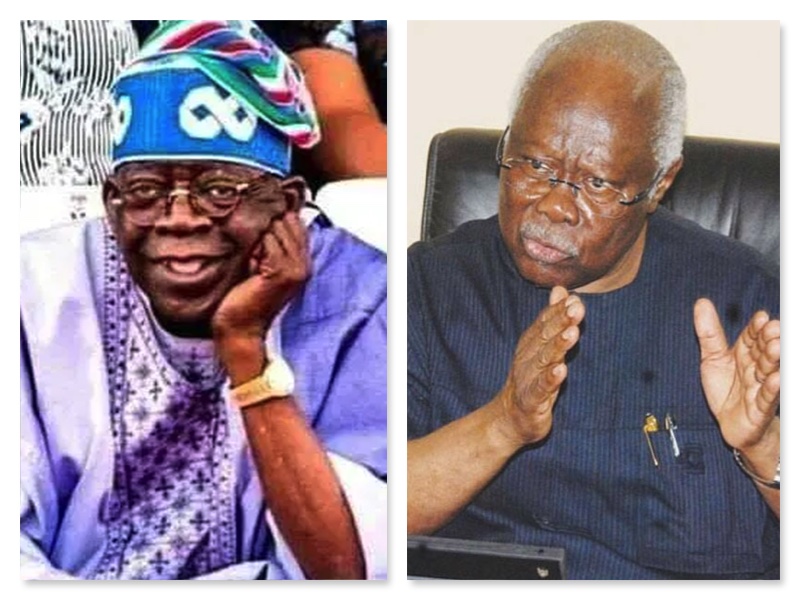 George spoke on Tuesday morning on Arise TV’s Morning Show, where he discussed the candidacy of Tinubu as well as the internal crisis within the PDP. A former Military Governor of old Ondo State, Bode George has revealed that the presidential candidate of the All Progressives Congress, Bola Tinubu, is not an indigene of Lagos […]

I’ve Gone To Prison, Shed Blood For Nigeria; Nobody Can Threaten Me – Obasanjo 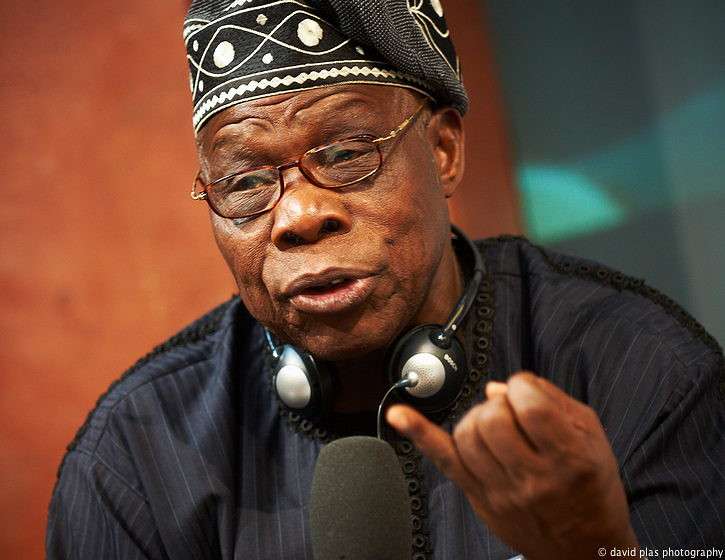 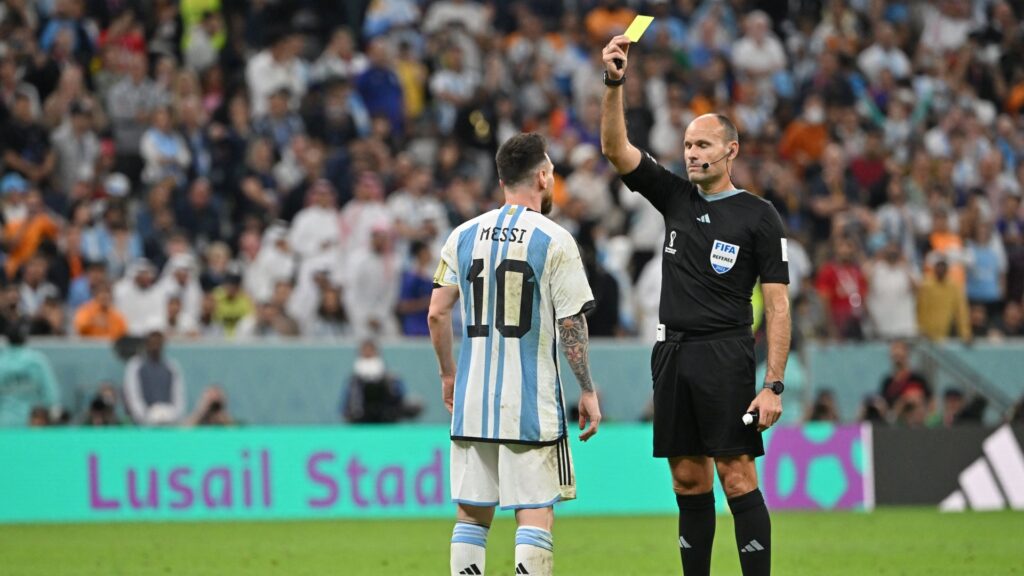 The referee’s performance was not well received by either of the teams with Argentina’s captain and seven-time Ballon d’Or winner, Lionel Messi, leading the criticism of Lahoz. FIFA has sent home, Mateu Lohaz, the referee who issued 15 yellow cards in the World Cup quarter-final match between Argentina and Netherlands. According to information gathered, Lohaz […] INEC warned that anyone caught selling his or her PVC violates the Electoral Act and would be dragged to court and face prosecution. As the 2023 general elections keep drawing ever closer, the Independent National Electoral Commission (INEC) has issued a warning to Nigerians. The INEC said it is aware that some politicians are engaged […] 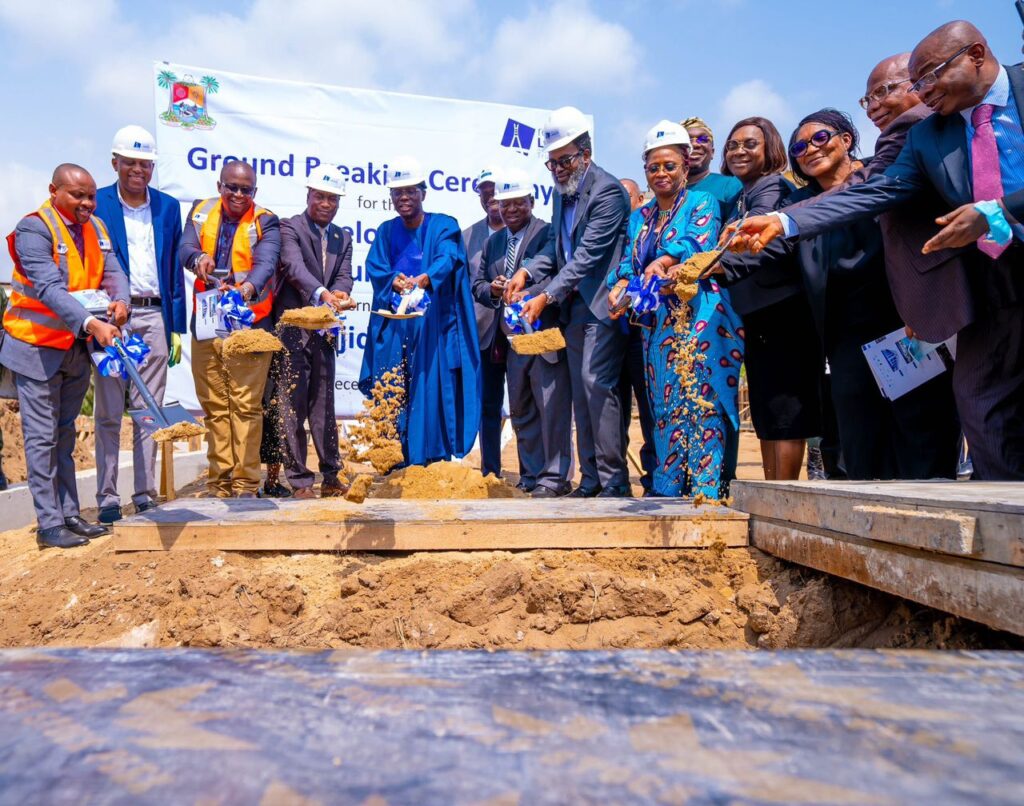 Out of the rubble of ruins, construction of a modern complex for Lagos State High Court in Igbosere has begun. Governor Babajide Sanwo-Olu, on Monday, performed the sod turning for the redevelopment of the oldest courthouse in the country, two years after the iconic colonial vestige was razed by rampaging hoodlums in an unrest that […] 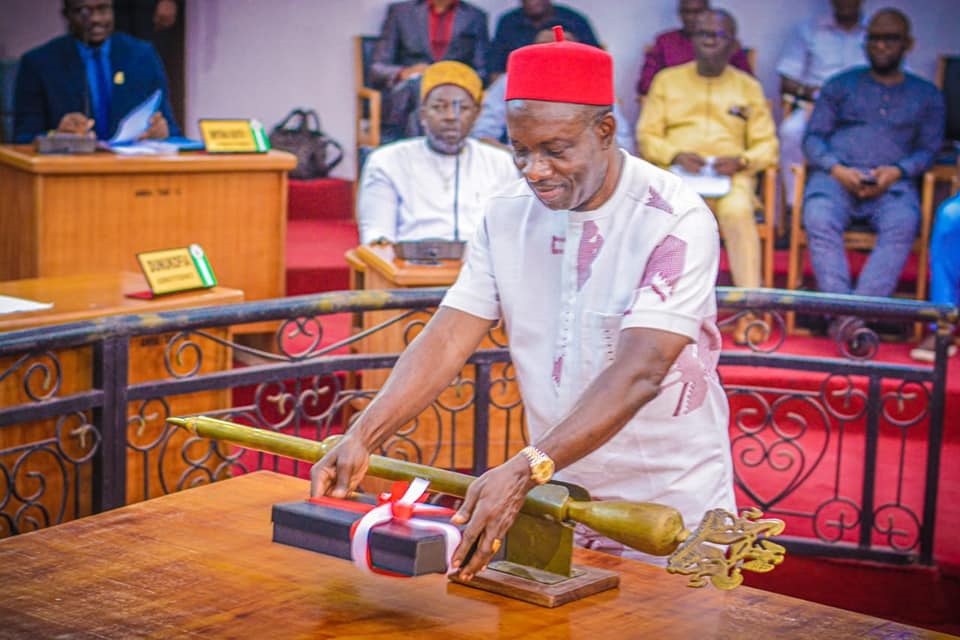 Anambra State Governor, Prof. Chukwuma Charles Soludo CFR has signed the 2023 appropriation budget approximately N260 Billion. Addressing men of the press, the Governor used the opportunity to thank the State House of Assembly represented by the Speaker, Majority Leader and Clerk of the House alongside the Deputy Governor and commissioner for Budget and Economic […]

Nobody Prosecuted For Deborah’s Murder – Ex-NERC Boss Cries Out! A former chairman of the Nigerian Electricity Regulatory Commission, Sam Amadi, has lamented the lack of justice concerning the murder of Deborah Samuel, a student who was lynched for alleged blasphemy. Deborah, a Christian 200-level student of Shehu Shagari College of Education Sokoto, was killed by fellow students in May for allegedly blaspheming Prophet Muhammad. […] 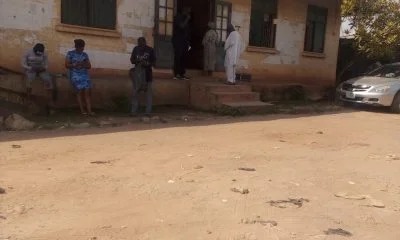 Scores of residents of Oyo State, who are yet to collect their Permanent Voter’s Cards (PVCs), on Monday, besieged various offices of Independent National Electoral Commission (INEC) to collect their PVCs. They were seen at INEC offices in some of the local government areas visited on Monday. It was gathered that INEC in Oyo State […] 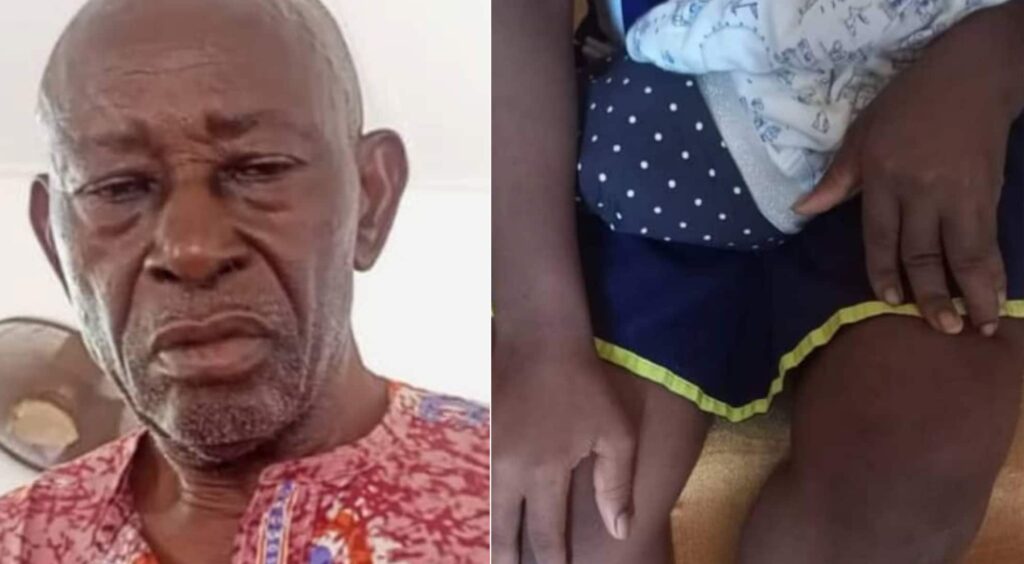 A 75-year-old man, Sunday Muoghalu, who raped, impregnated and abandoned a 13-year-old girl in Anambra State has confessed to the crime. SUNDAY MUOGHALU ACCEPTS HIS CRIME, SAYS HE IMPREGNATED THE 13 YEAR OLD MOTHER. The alleged suspect Sunday Muoghalu, who resides at Agu oye Umudioka Awka says he is responsible for putting the 13 year […]