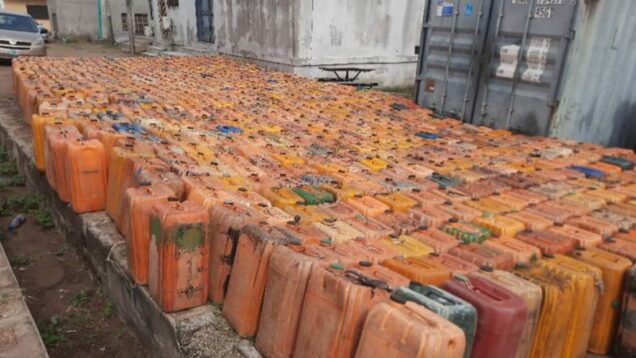 The Nigeria Customs Service seized 33,390 litres of petrol on the Badagry waterways in Lagos State on Dec. 8. This revelation was made on Sunday in Badagry in a statement issued by its spokesman, Mr Hussain Abdulahi. He quoted Mr Bello Jibo, Comptroller, Customs Area Command at Seme Border Area as saying that the seizure […] 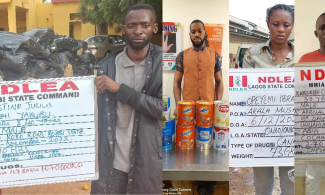 Operatives of the National Drug Law Enforcement Agency, NDLEA, at the Murtala Muhammed International Airport, Ikeja, Lagos, have intercepted parcels of cocaine concealed in different parts of a travel bag brought into Nigeria by a Brazil returnee, Nwadinobi Charles Uchemadu from Sao Paulo, Brazil via Doha on a Qatar Airways flight. Uchemadu was arrested on […] Ohanaeze Ndigbo Youth Council Worldwide and the Yoruba Youth council said introducing the new cash policies by the Central Bank of Nigeria (CBN) will instill discipline and curb corruption in the lives of Nigerians. The CBN had last week announced some cash withdrawal limit policies, a development that has generated mixed reactions among Nigerians. While […] 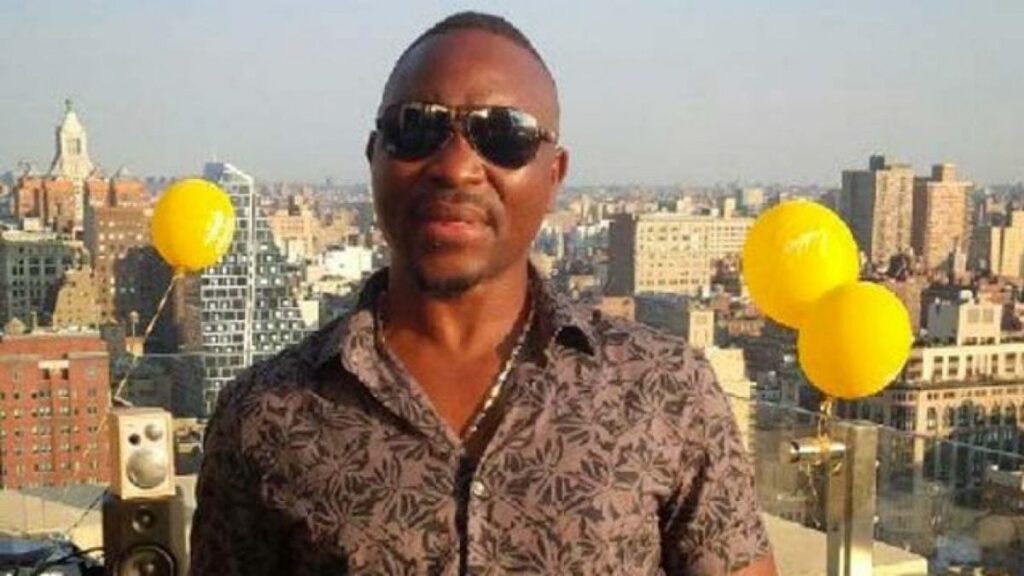 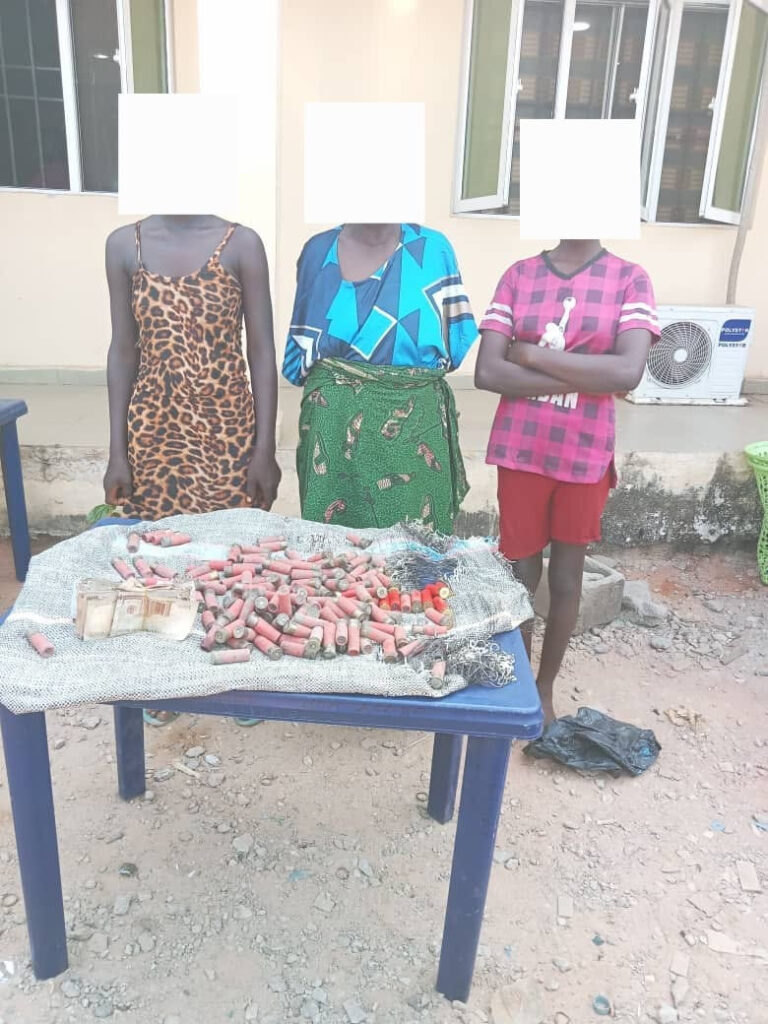 The Delta State Police Command has arrested three female suspects over alleged sale of live cartridges to cultists and armed robbers in Ethiope-West Local Government Area of the state. Spokesman of the Command, DSP Bright Edafe, disclosed this in a statement on Saturday, December 10, 2022. According to the PPRO, the suspects were arrested during […] The Nasarawa State Police Command has arrested a 75-year-old man, Isa Nana Okpoku, for allegedly raping his 4-year-old niece in Obi Local Government Area of the state. Spokesperson of the command, DSP Ramhan Nansel, in a statement on Sunday, December 11, 2022, said police operatives attached to Obi Division arrested the suspect in Daddare Development […] England captain, Harry Kane, has said he will have to live with the penalty miss against France in the World Cup quarter-final. The Three Lions have been eliminated from the tournament after losing 2-1 to the holders. Kane had drawn his side level with a successful spot kick that saw him equal Wayne Rooney’s record […]

Qatar 2022: We were lucky – Giroud reacts to France’s World Cup win over England France striker, Olivier Giroud, has said that his team were lucky not to conceive a second goal against England following their 2022 FIFA World Cup 2-1 win against the Three Lions on Saturday. France defeated England at the Al Bayt Stadium, thanks to two goals from Aurelien Tchouameni and Giroud. Harry Kane did score a […]