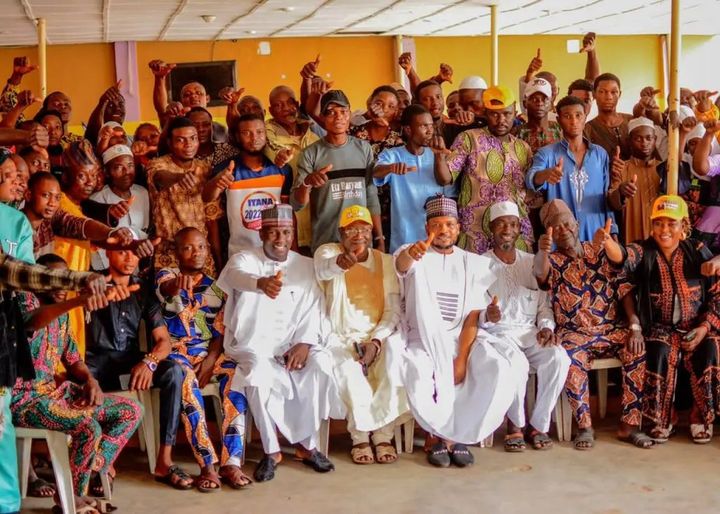 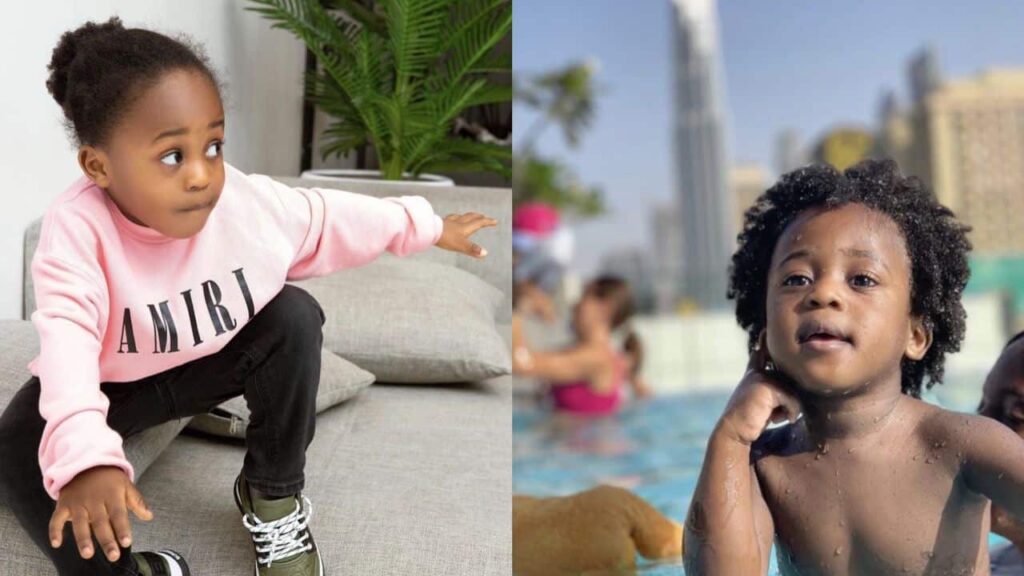 The Lagos State Police Command has confirmed that the autopsy conducted on the corpse of Ifeanyi Adeleke, son of Davido and his fiancée, Chioma Rowland, showed that he died due to drowning. The development was disclosed by the Lagos State Police Public Relations Officer, Benjamin Hundeyin, on Saturday Recall that Ifeanyi Adeleke, Davido’s son, was […]