Tinubu vs Obi: I never said Adebanjo is no longer Afenifere leader – Fasoranti 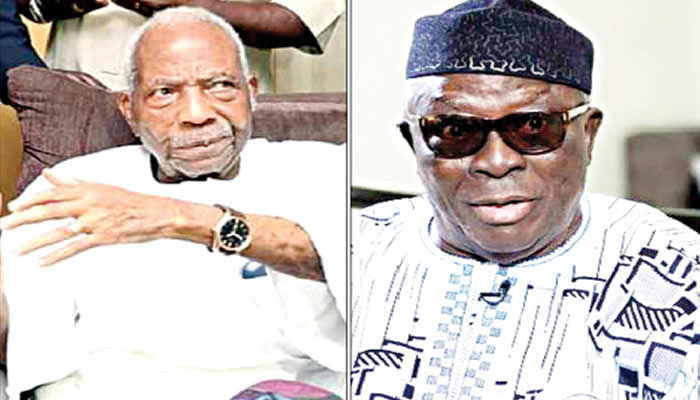 Chief Rueben Fasoranti has described as false the report circulating in the social space that he said Chief Ayo Adebanjo is no longer the acting leader of Afenifere, saying the false report was designed to cause confusion and polarise the group. Fasoranti disclosed this in a statement issued on Thursday afternoon and signed by his […] 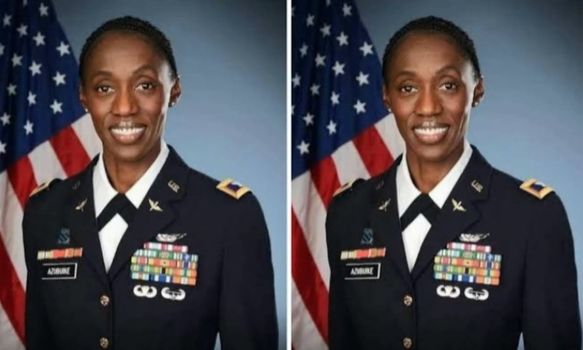 A senior officer in the United States Army, Amanda Azubuike, has been promoted to Brigadier General rank. Amanda, whose father and mother hail from Nigeria and Zimbabwe, serves at a military base in Fort Knox, Kentucky. US Army Futures Command Commander, General James Rainey, said Amanda “makes everyone around her better”. Born in London, United […] 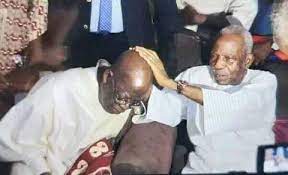 A coalition of over 73 civil society organisations in Northern Nigeria under the auspices of Concerned Northern Forum (CNF), has opined that the move, as announced by the Central Bank of Nigeria (CBN) Governor, to redesign and print new currency notes considering its economic implication is a way to plunge Nigeria and Nigerians into more […] 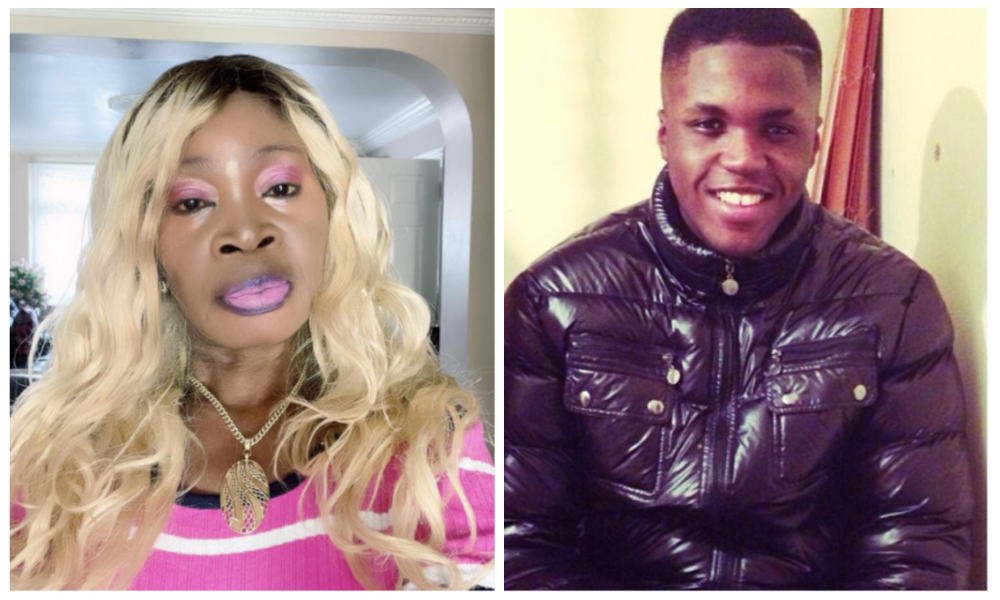 Nicolas Aina, a Nigerian man has reportedly stabbed his mother, Caroline Adeyelu to death at the family home in Dagenham, East London. The incident occurred on the 30th of October. Aina, 28 had stabbed his sister, Angel Adeyelu, 33, severally in her bedroom. Caroline, 64, was said to have heard her daughter scream and rushed […] Pakistan’s former Prime Minister, Imran Khan was on Thursday shot and wounded in an assassination attempt in the eastern city of Wazirabad. He was shot and wounded in the leg during a protest march. Khan, 70, ousted as prime minister in April, was six days into a miles-long protest procession, standing and waving to thousands […] 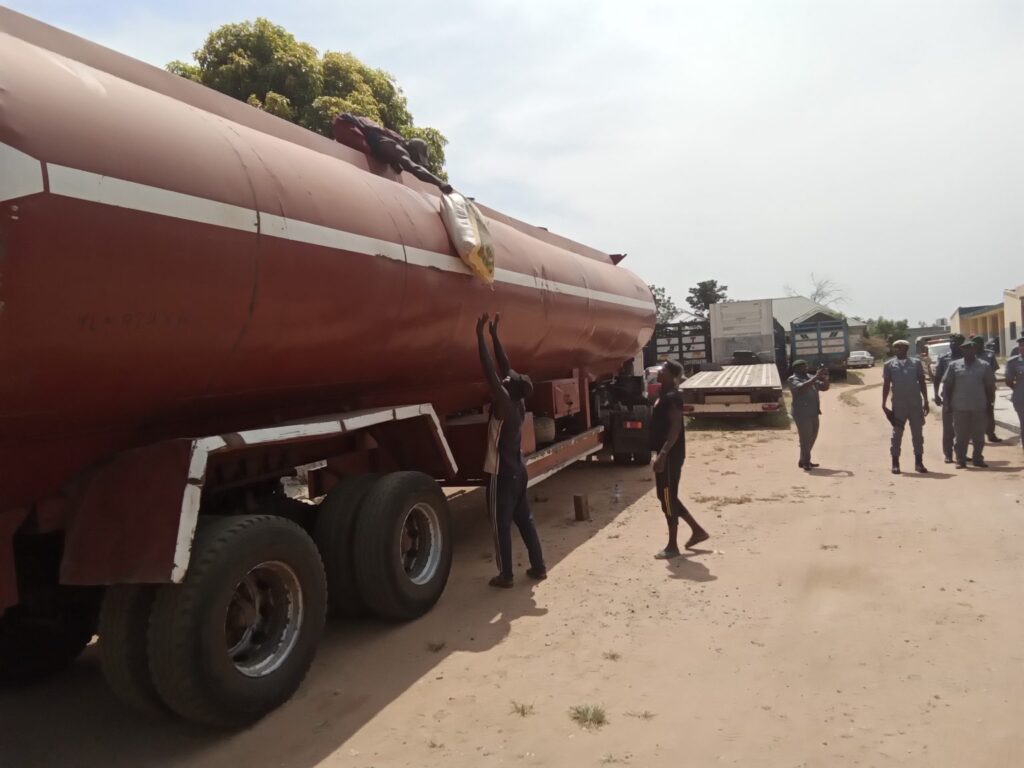 The Nigeria Customs Service (NCS) has intercepted a petrol tanker conveying contraband rice. It was reports that the Adamawa/Taraba Zonal Command of the NCS said at its headquarters in Yola on Thursday that the said tanker had 358 50kg bags of rice piled up in the belly of the petrol tanker, being conveyed to a […] 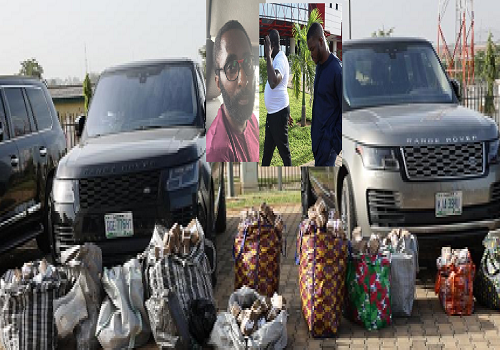 The Economic and Financial Crimes Commission (EFCC) on Tuesday informed that its operatives arrested the Kogi State House of Assembly candidate of the New Nigeria Peoples Party (NNPP), Ismaila Yusuf Atumeyi, with N326million and $140,500 cash in a sting operation last Sunday. EFCC spokesman, Wilson Uwujaren, informed in a release he signed and made available […] 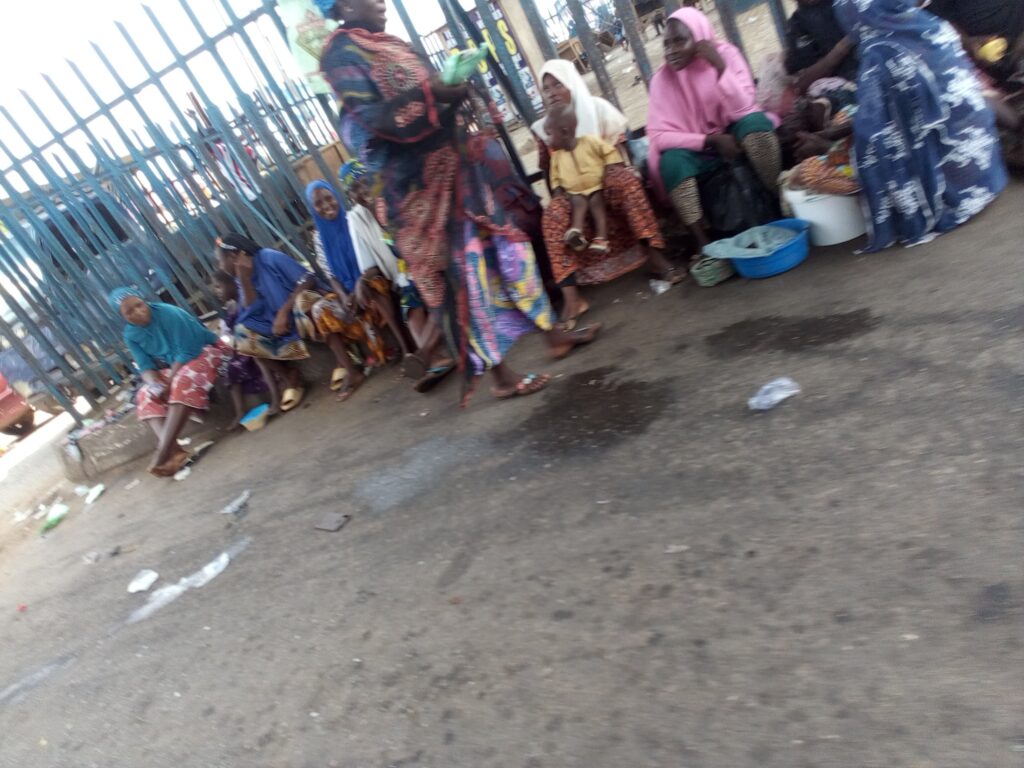