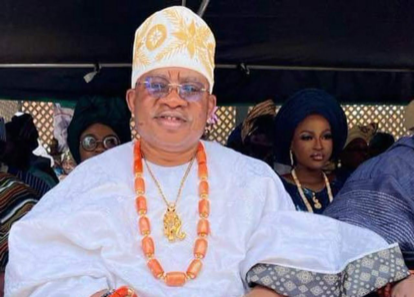 An Ibadan Chief, Oloye Adegboyega Taofeek Adegoke has admonished governments at all levels to pay more attention to culture and tradition. Adegoke, who is the Aare-Onibon Balogun of Ibadanland, made this disclosure on Sunday while speaking with journalists at Obafemi Awolowo stadium, Oke Ado Ibadan at the celebration of Abose Day. He said that the […] 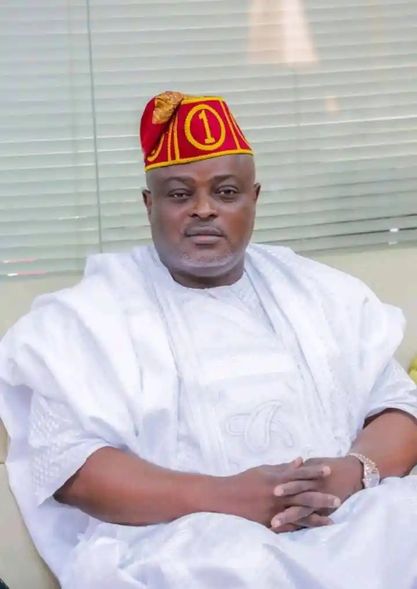 There are speculations of a gang up against the Speaker of the Lagos State House of Assembly, Mudashiru Obasa. The representative of the Agege constituency I assumed the position in June 2015, and retained it in 2019. In May 2020, Obasa who clocks 50 in November, won the All Progressives Congress (APC) ticket to run […] 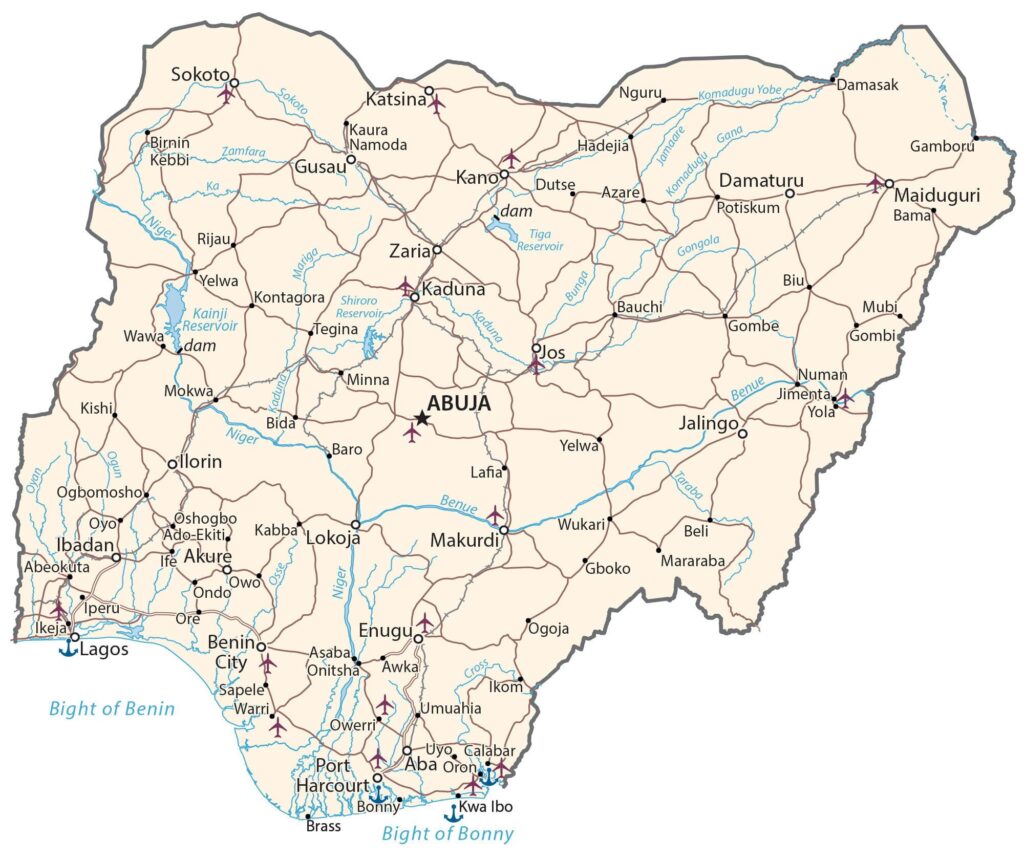