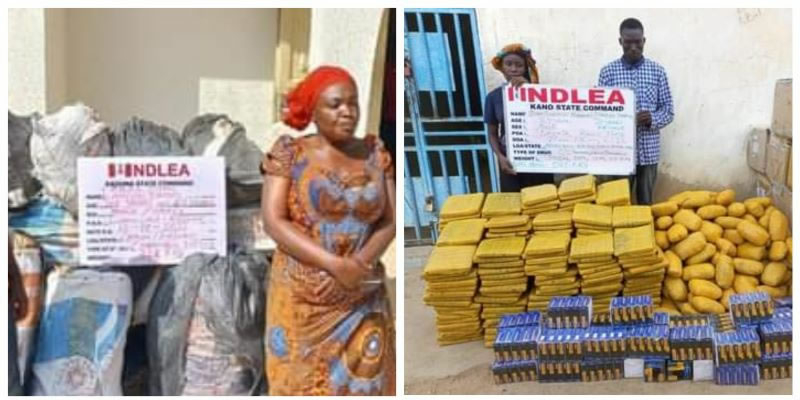 Operatives of the National Drug law Enforcement Agency, NDLEA, have arested two women and two men wanted in connection with over 16,000 kilograms (16 tons) of illicit drugs intercepted in Lagos, Abuja and Netherlands. Spokesperson of the agency, Femi Babafemi, in a statement on Sunday, October 23, said anti-narcotics officers who have been on the […] 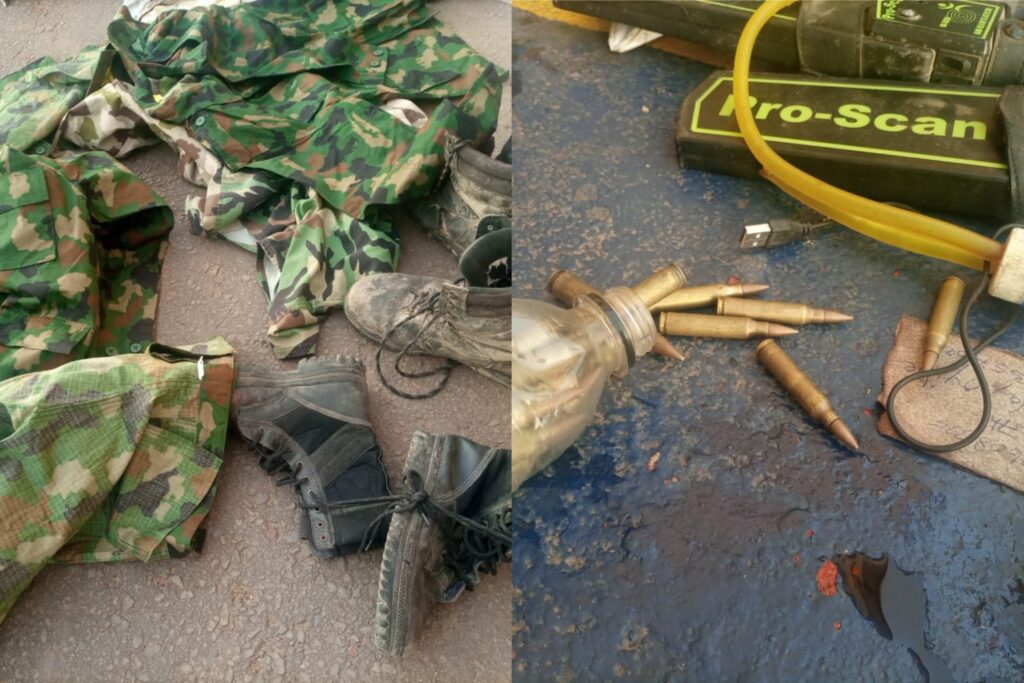 A joint-security operation in Ebonyi State has resulted in the arrest of a suspected Commander of the Indigenous People of Biafra, one Nnamdi Obaji, including other accomplices. The Police said the suspected IPOB members were arrested in their camps in a thick forest, in Omege village, Agba community, in the Ishielu Local Government Area of […] The Nasarawa State Police Command has arrested a father, Dr. Fred Ekpa Ayokhai, and his daughter for assault. DSP Ramhan Nansel, Public Relations Officer issued a statement following the viral video of the incident. Ayokhai, an associate professor at the Department of History and International Studies, Federal University of Lafia, and Emmanuela Ayokhai, are in […] 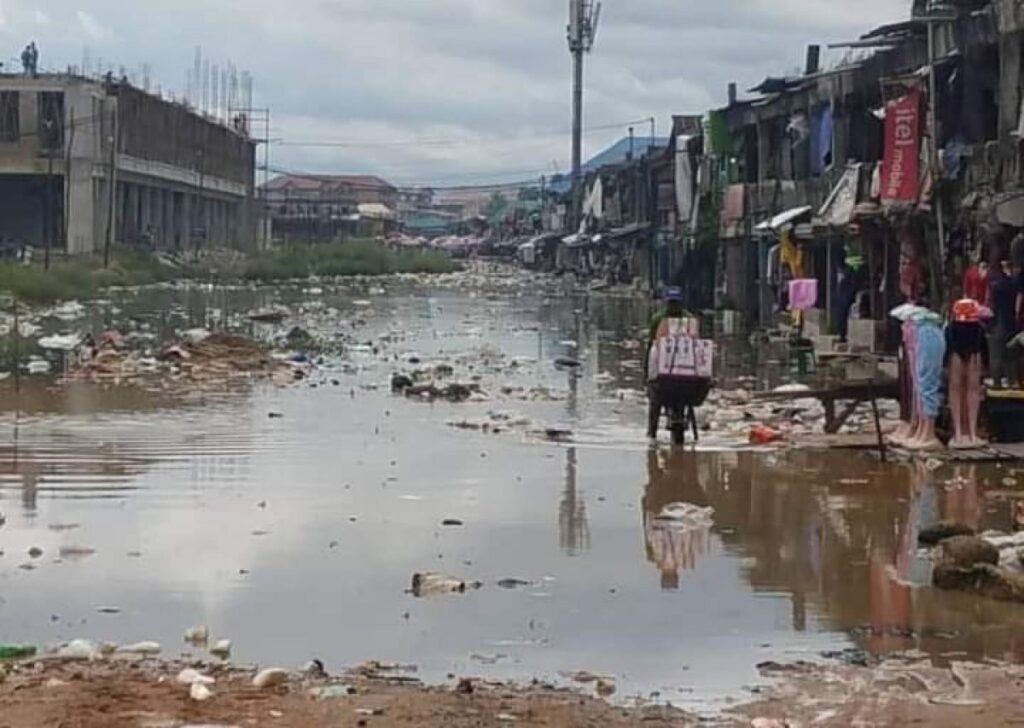 Residents of Abia State are currently counting their loss following the ravaging flood which hit several parts of the State. Abia, South-East Nigeria, just like many other States of the federation, is having its fair share of the devastating flood, which has rendered millions of people homeless, with some reported dead. Many traders, car owners, […]