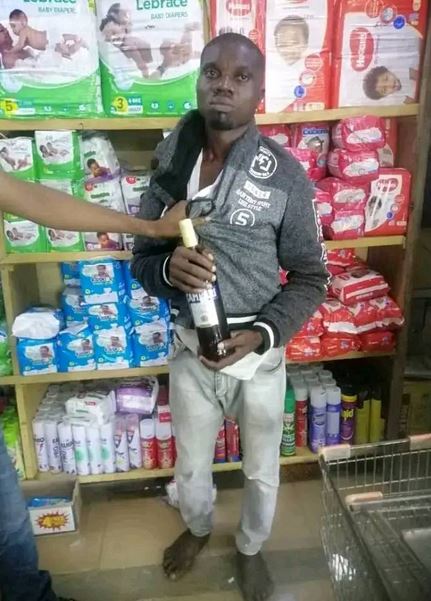 During interrogation, the suspect said he stole the drink to celebrate his birthday. A man has been apprehended after he allegedly stole a bottle of wine at a supermarket along Aka Etinan Road in Uyo, Akwa Ibom State. According to reports, the incident happened on Thursday, October 13, 2022 He was beaten and interrogated after […]

The Nigerian side took a deserving lead through Bello on 16 minutes, who headed in a cross from Tumininu Adeshina. Nigeria’s Flamingos on Friday thrashed New Zealand 4-0 at the ongoing 2022 FIFA U-17 women’s World Cup. This is their second Group B game. The Flamingos went into the game on the back of a […] 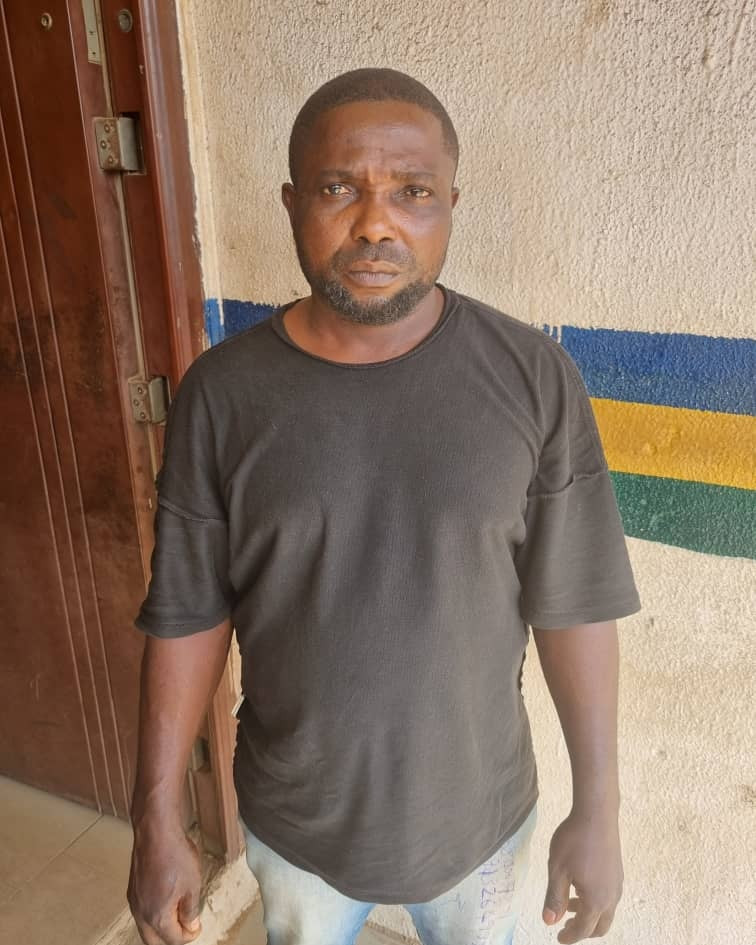 The victim was taken to the hospital where it was confirmed that she is four months pregnant. The police in Ogun has arrested a 39 year old man identified as Mfon Jeremiah for allegedly impregnating his 13 year-old daughter. Mfon, a resident of FIRRO Estate off Adesan was arrested following a report lodged at Mowe […] 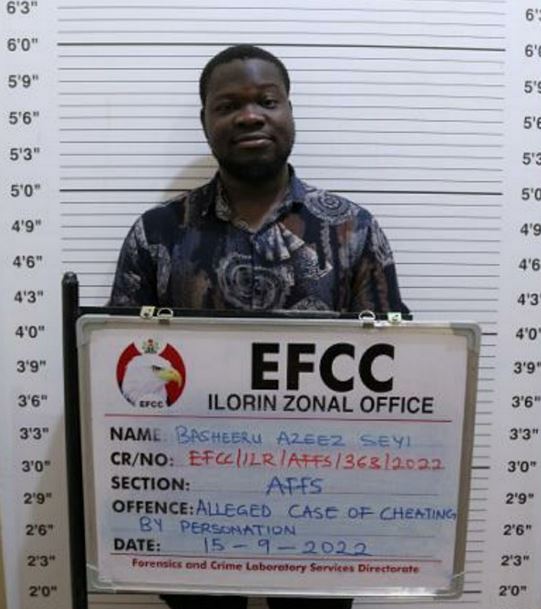 The judge also ordered the forfeiture of the convict’s car, one iPhone XR, and a Hp laptop to the Federal Government. A 31-year-old student in the Marketing Department of Kwara State Polytechnic has been sentenced to 6-months imprisonment by Justice Adebayo Yusuf of the Kwara State High Court sitting in Ilorin. Bashiru Azeez Seyi, a […] In a video going viral on social media, Jonathan described Governor Okowa of Delta State as Nigeria’s incoming Vice President. The candidacy of Atiku Abubakar and Ifeanyi Okowa of the Peoples Democratic Party has been endorsed by former President Goodluck Jonathan. Jonathan revealed this when a PDP delegation led by Okowa as well as Governor […] 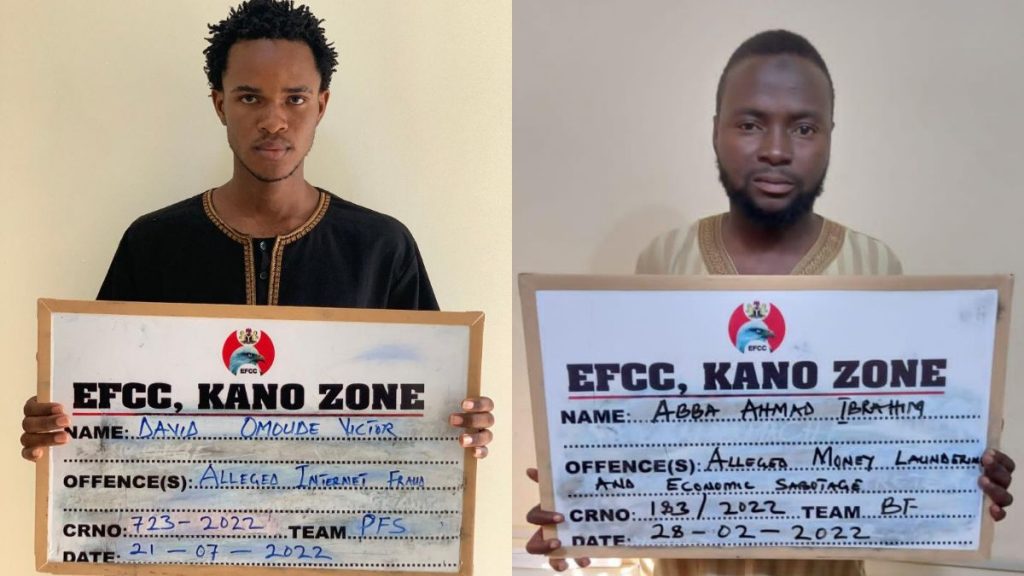 They both pleaded guilty to the charges when they were read to them individually. Two men, David Omoude Victor and Abba Ahmad Ibrahim have bagged a three-year jail term for Automated Teller Machine, ATM fraud. Justices Maryam Sabo and Abdu Maiwada of the Kano State High Court sentenced them on Wednesday, October 12, 2022, based […]

The union in its statement further noted that the Minister of Labour, Employment and Productivity, Chris Ngige, took the striking lecturers to court. The Academic Staff Union of Universities has made clarifications after conditionally suspending its eight-month-old strike on Friday. In a press statement of Friday, ASUU noted that the issues in its disputes with […]