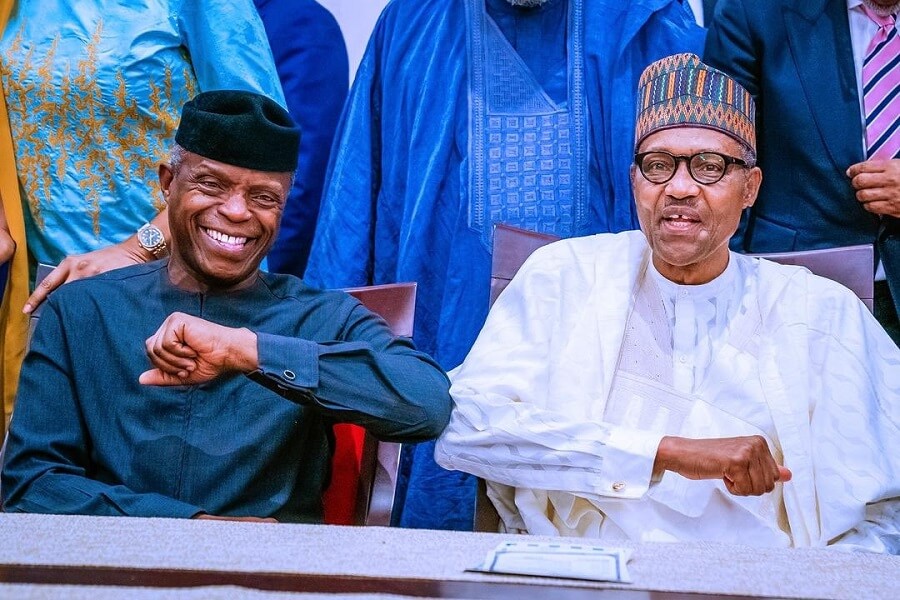 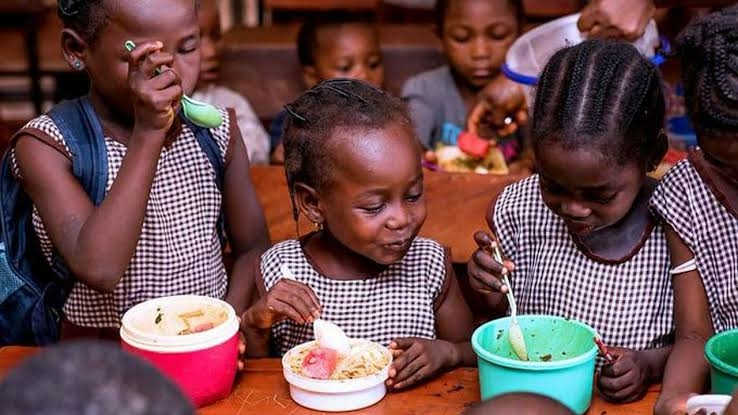 This is contained in a statement issued by the Head of Press and Public Relations in the ministry, Olajide Oshundun. The Federal Government has revealed the amount being spent to feed school pupils. The government said it spent about $100 million in feeding 10 million pupils under the National School Feeding Programme. This was part […] 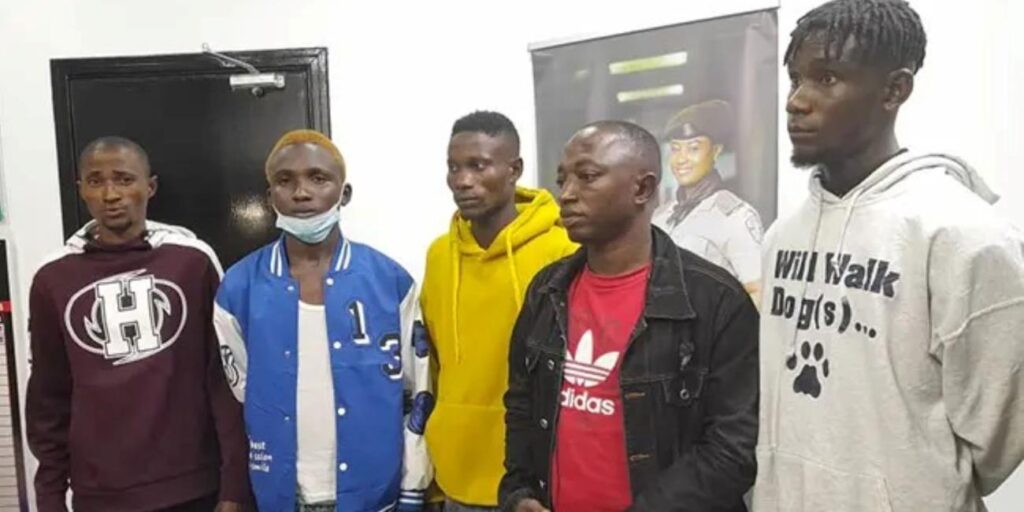 The Katsina State Emergency Management Agency (SEMA) says 24 people lost their lives, while 245 others were seriously affected as flood and windstorm caused damages in the State. Mr Umar Muhammad, its spokesman, made the disclosure while speaking to newsmen in Katsina on Friday. He explained that all the 34 local government areas were seriously […] 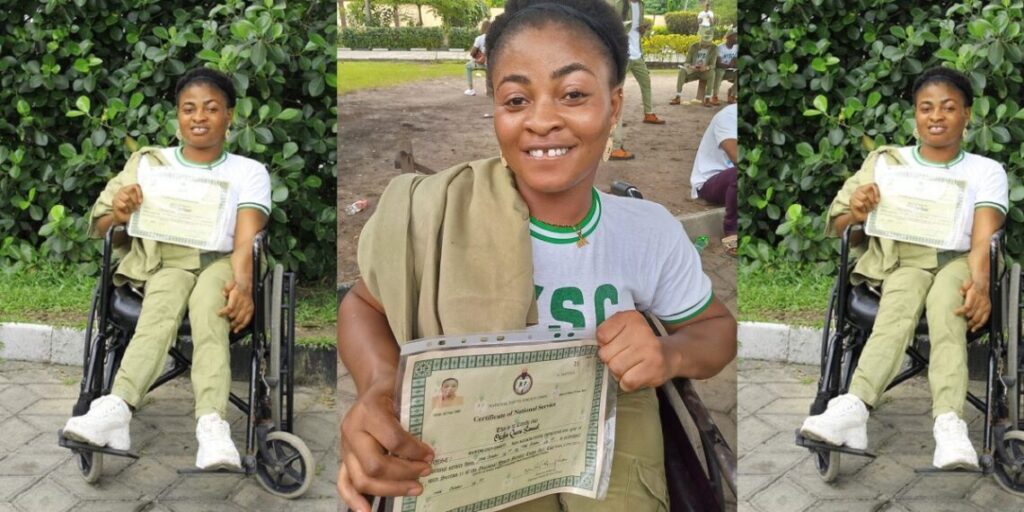 A physically challenged member of the National Youth Service Corps (NYSC), Queen Samuel Okafor Ivunnah has celebrated passing out from the scheme. Showing off her NYSC certificate on Friday, October 7, she wrote: “Thanks to Almighty God for making this day a reality.” 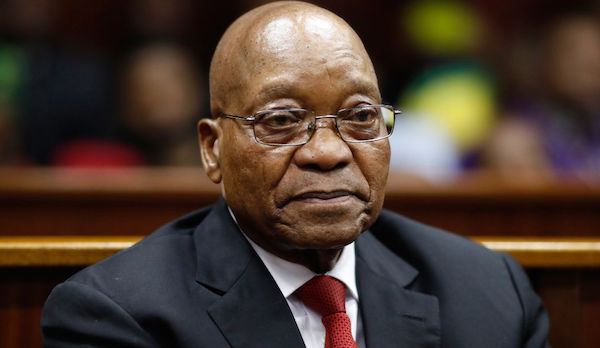 Former South African President Jacob Zuma has regained his freedom following the expiration of his prison term for contempt of court. The country’s government official disclosed this in a statement on Friday, October 7. Correctional services said he had been released from their system having served only part of his term behind bars. “It is […]

The returnees were brought back to Kano State at about 11:30 am in three buses by the International Organisation for Migration (IOM) from Agadas, Niger Republic. A set of 180 Nigerians stranded in Niger Republic on their way to Algeria to seek greener pastures, has been received by the National Emergency Management Agency (NEMA). Daily […]