2023: I don’t know where Tinubu is – Keyamo speaks on APC candidate’s Twitter video The Spokesperson of the All Progressives Congress campaign council, Festus Keyamo, has admitted he is not aware of the whereabouts of their presidential candidate, Asiwaju Bola Tinubu. Keyamo, speaking on Channels Television’s Politics Today on Wednesday, also dismissed speculations that the former Lagos State governor travelled out of the country to seek medical assistance. He […] 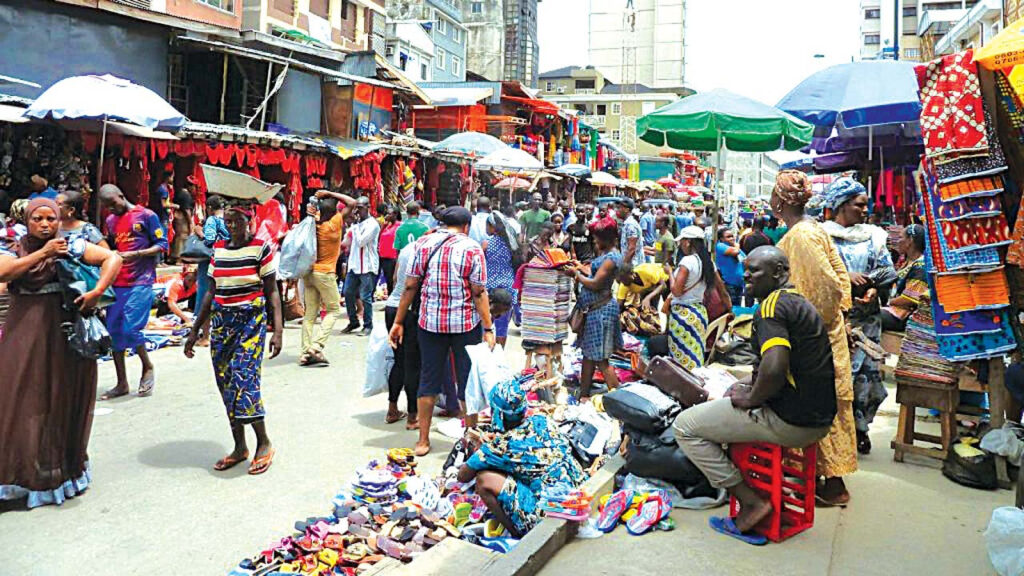 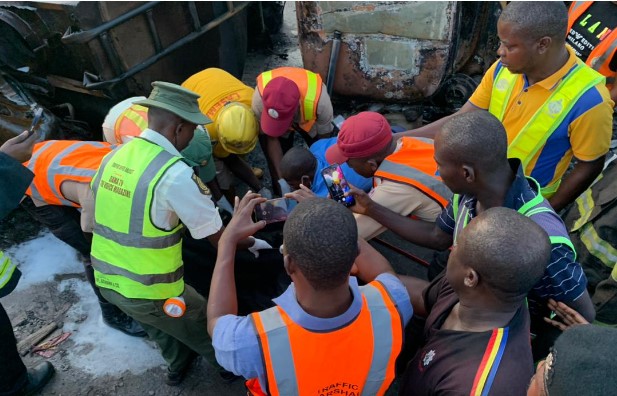 A tanker explosion early on Thursday morning at the Ilo Awela section of the Sango Toll gate on the Lagos-Abeokuta road left two people fatally burned, three others maimed, and 12 vehicles damaged. Eko Hot Blog reports that the incident was confirmed to news reporters in Abeokuta by Mrs. Florence Okpe, the Public Education Officer […] 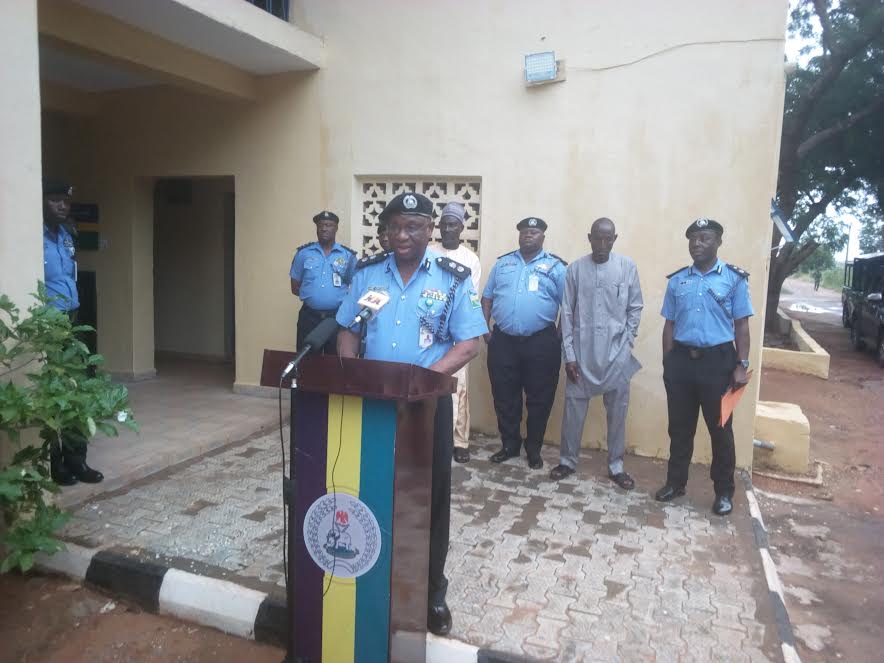 The Kebbi State Police Command has arrested two suspects who allegedly cut off a 12-year-old boy’s penis and one other for raping an 8-year-old girl. The Commissioner of Police in the state, Ahmed Magaji Kontagora, disclosed this while parading some suspected criminals at the police headquarters in Birnin Kebbi on Wednesday, October 5, 2022. The […]