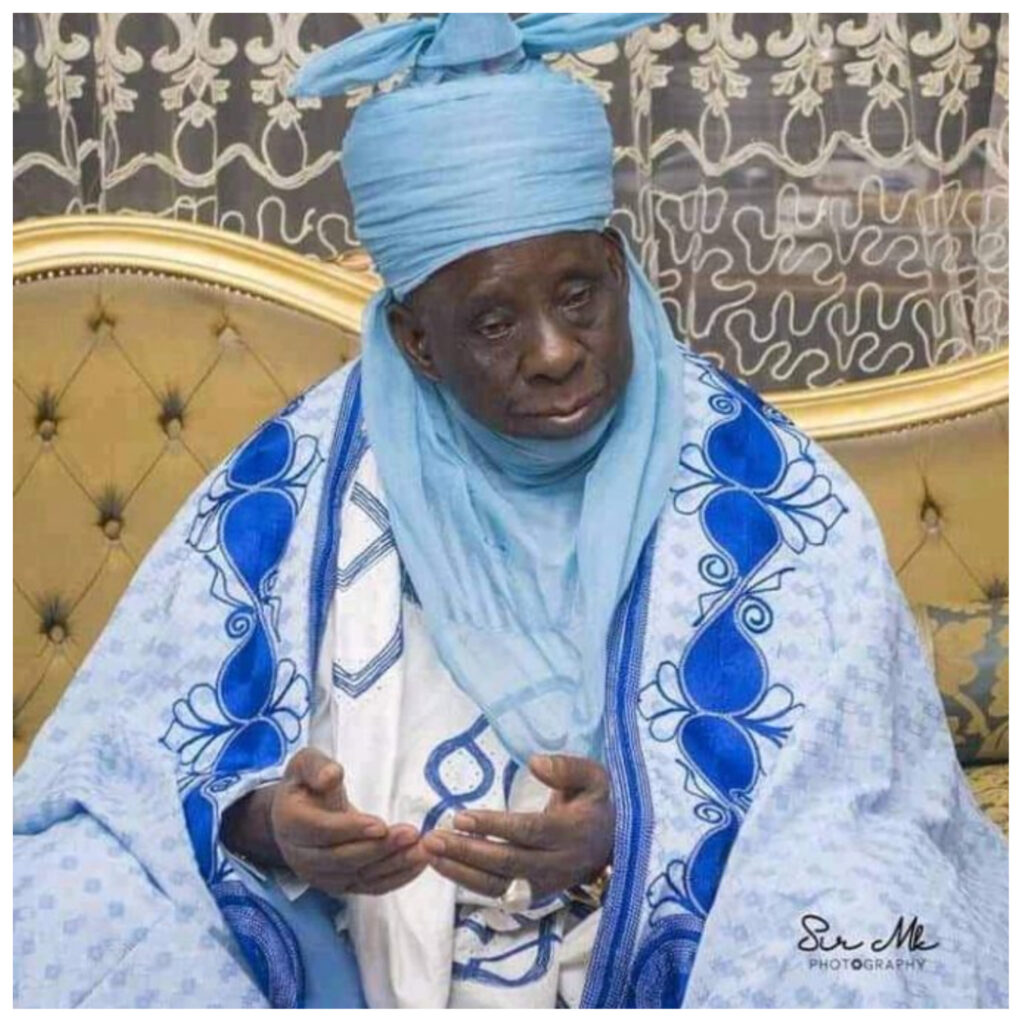 One of Nigeria’s foremost traditional rulers, Maigari of Lokoja, Alhaji (Dr) Muhammad Kabir Maikarfi lll is dead. Aged 80 years, Maigari died Wednesday evening after a brief illness in a private hospital in Abuja. He was one of the longest serving traditional rulers in Kogi State, having ascended the throne in 1992. The Secretary, Lokoja […] 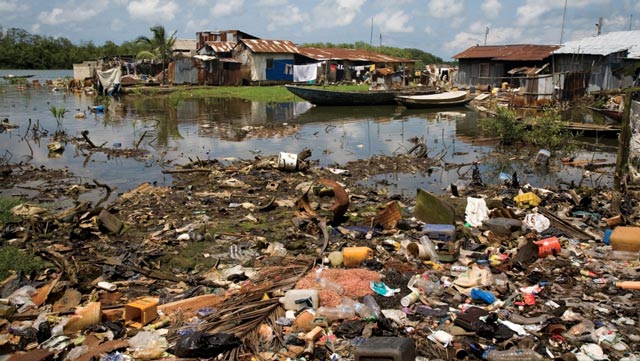 A new report by the Socio-Economic Rights and Accountability Project (SERAP) has shown that towns in the Niger Delta live in deplorable conditions. The findings do not corroborate the enormous wealth derived from locations in the region where the Nigerian government generates majority of its revenue. The 82-page report SERAP launched on Wednesday in Lagos […]