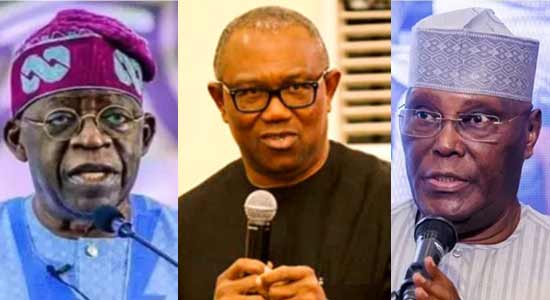 As part of the requirements for the conduct of 2023 general elections, the Independent National Electoral Commission, INEC, has listed the Peoples Democratic Party (PDP)’s Atiku Abubakar; All Progressives Congress (APC)’s Bola Tinubu, Peter Obi of the Labour Party (LP), and others as presidential candidates for next year’s poll. This was disclosed in a circular […] 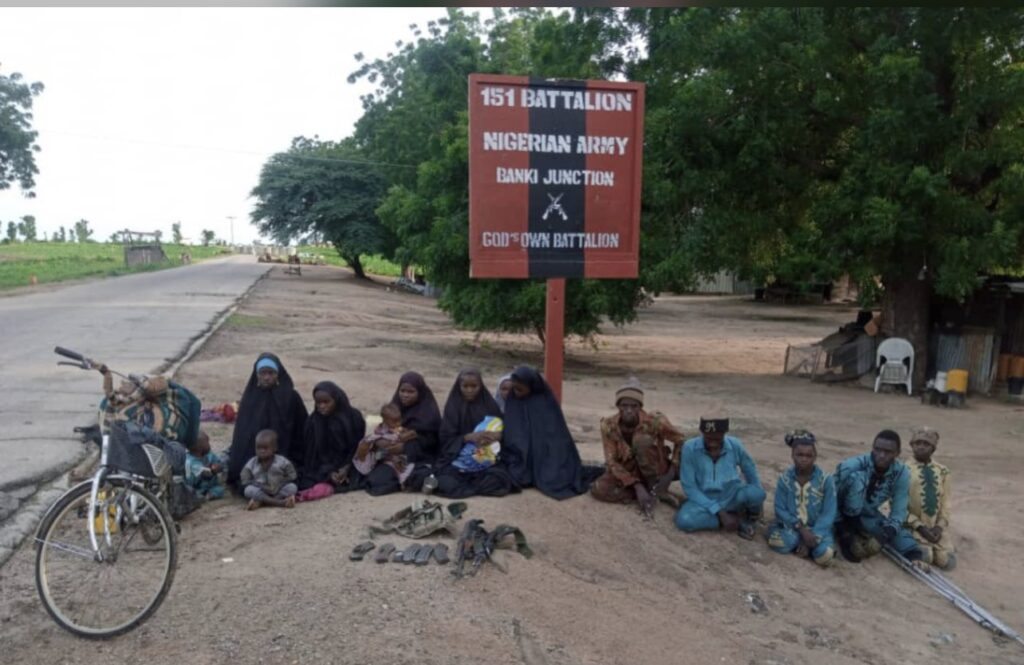 The Nigerian Army has revealed that seventeen Boko Haram terrorists, including their families have surrendered to troops of 151 Task Force Battalion deployed to lBanki-Junction in Bama Local Government Area of Borno State. The Army made the revelation on Tuesday via its verified Twitter handle. It twitted that the mass surrender of the terrorists and […]