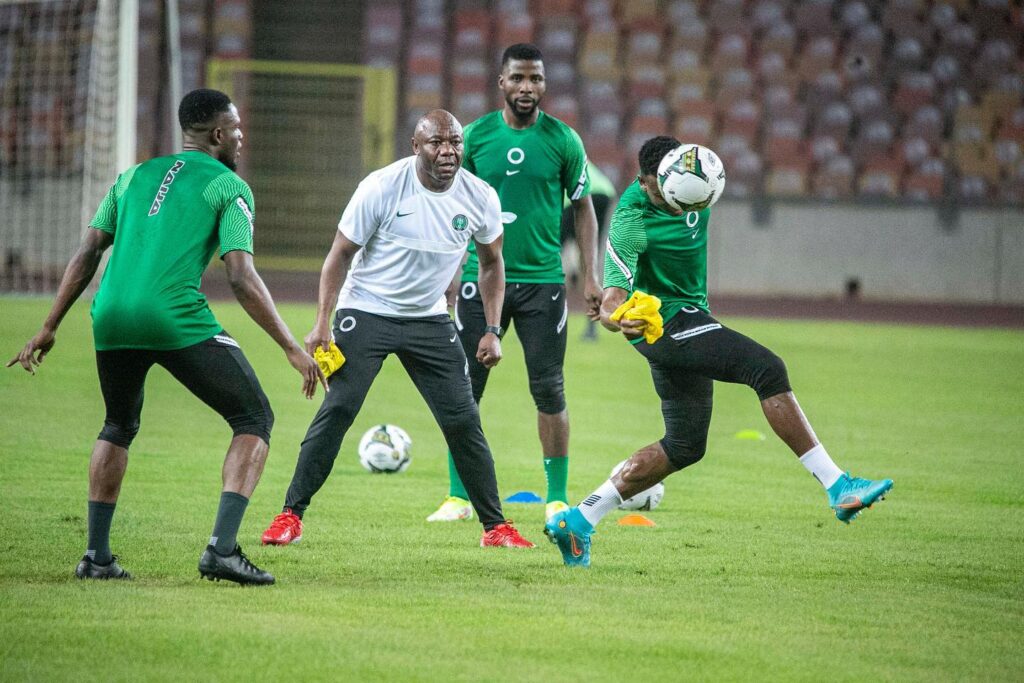 At least 18 players have arrived in the Super Eagles camp ahead of their friendly match against Algeria. Hajduk Split defender, Chidozie Awaziem, was the first player to arrive on Monday. He was joined later in the day by 17 other squad members as training began ahead of the match. The quartet of Francis Uzoho, […] 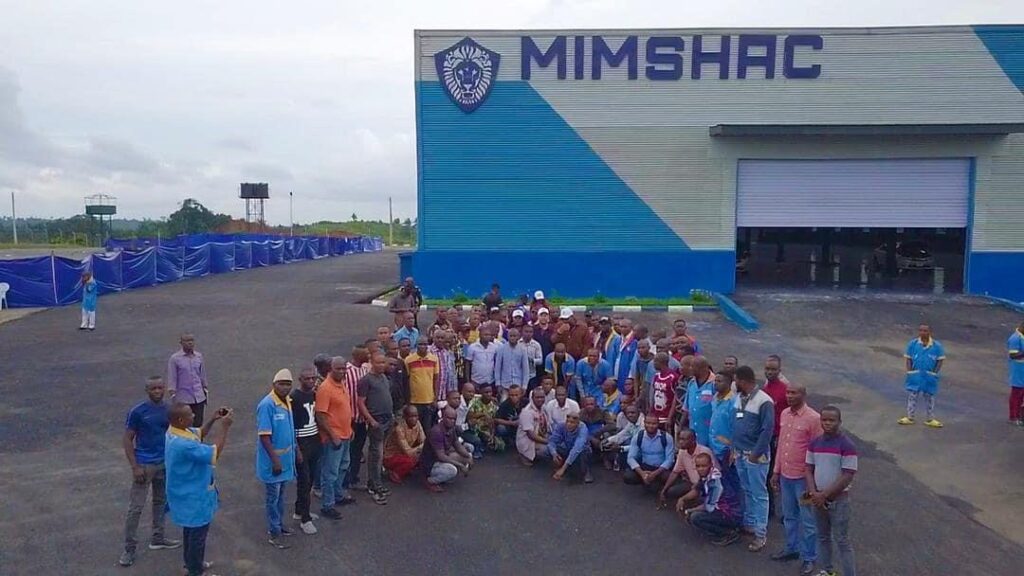 AKS AUTOMOBILE FACTORY COMMENCES RECRUITMENT OF 20 INDIGENOUS STAFF FOR TRAININGS IN ISRAELI The process has commenced for the emergence of twenty indigenous automobile engineers who would be trained in Israel to constitute the first batch of staff members employed in the MIMSHAC car assembly plant located in Itu local government area of the state. […] 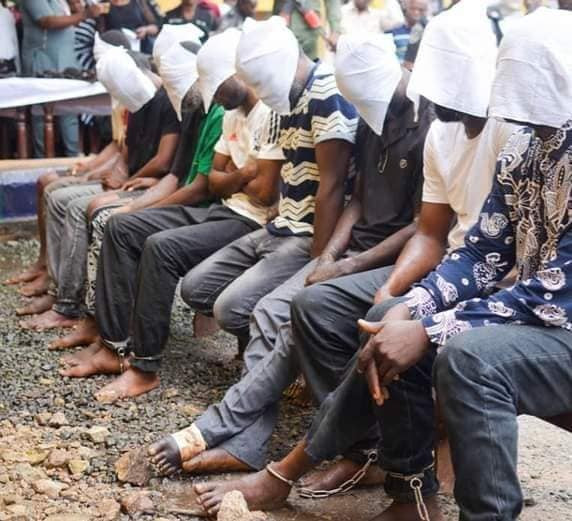 The Abia State Police Command has paraded a dismissed personnel of the Department of State Services, DSS, Prosper Israel, and nine other suspected robbers. The suspects were part of the 14-man robbery gang that ambushed a bullion van near the Ntigha junction of the Enugu-Port Harcourt Expressway on July 26, 2022. During the robbery, the […]