Ummu Kulsum Sani Buhari, the lady killed in Kano, has been buried in Kano State in line with Islamic rites. It was gathered that her body was interred around 11 am on Saturday, with family, relatives, friends, and mourners in attendance. The 23-year-old victim, also known as Ummita, was allegedly murdered by a Chinese man […] 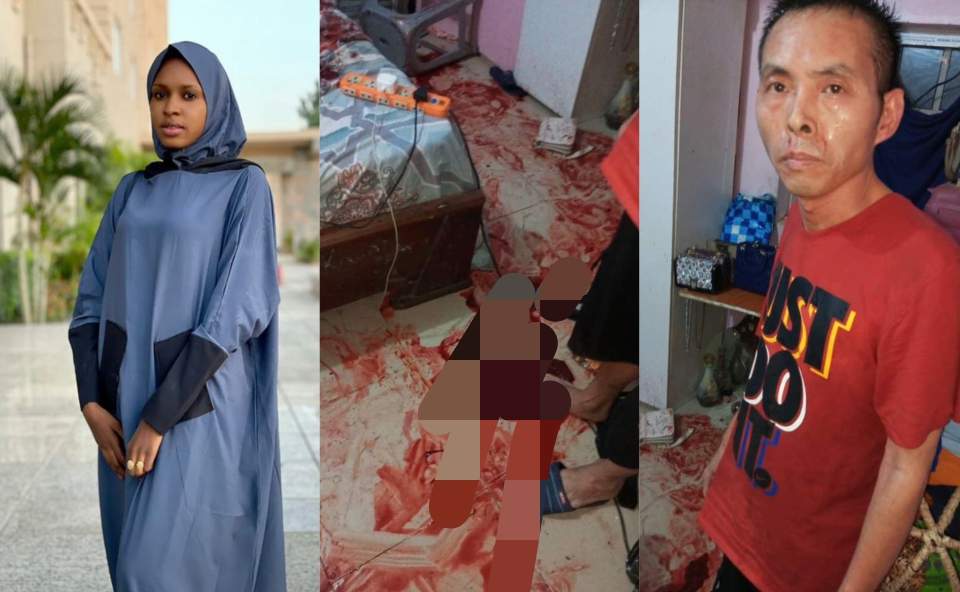 A Chinese man, Geng Quangrong, has allegedly stabbed his lover, Ummu Kulthum, 23, to death at Janbulo Quarters, Kumbotso Local Government Area of Kano State. This development was confirmed by the spokesman of the Kano State Police Command, SP Abdullahi Haruna Kiyawa. So also has the mother of the deceased narrated how Kulthum and the […] No fewer than 56 dead Nigerian names with reported unclaimed estates and other valuable assets in the United Kingdom have been published by the United Kingdom government. This was contained in UK’s government Treasury Solicitor website which was last updated on September 8, 2022, as reported by BusinessDay. The unclaimed estates have a 30-year time […]