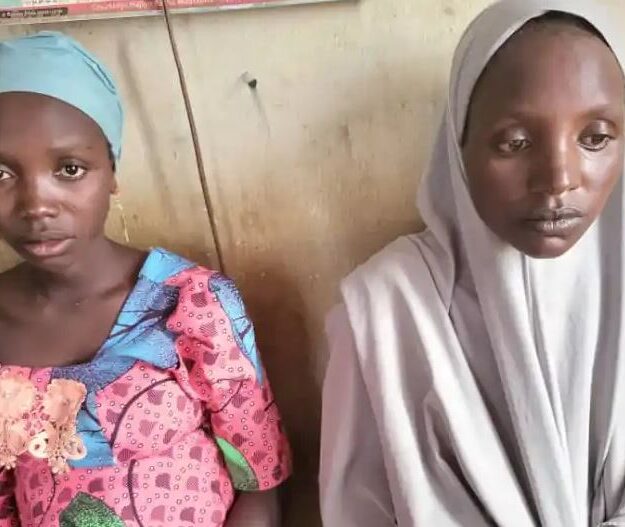 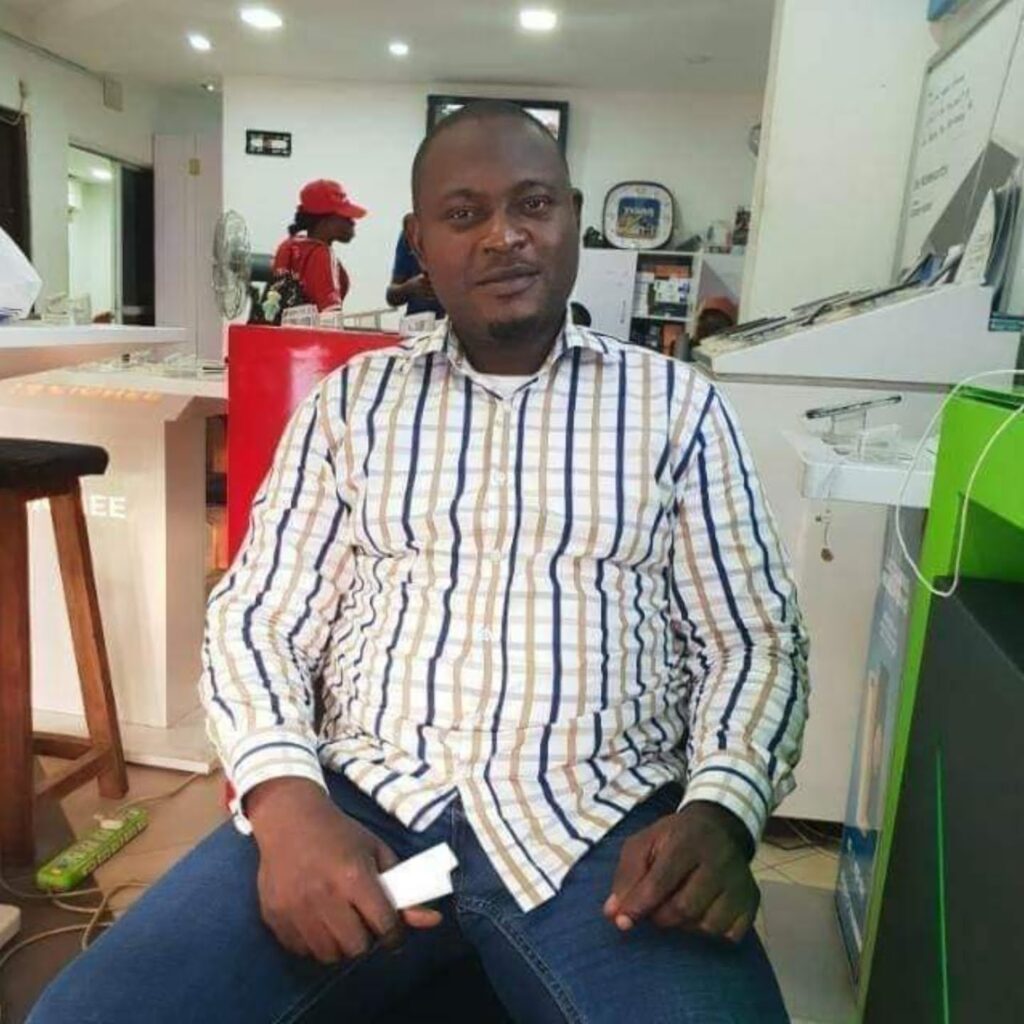 After spending over two months in kidnappers’ den, the owner of Always Petroleum and Energy Service Limited, Alhaji Mohammed Jamiu, has finally regained freedom. Jamiu was kidnapped on July 9, 2022 at his residence located at Idare quarters in Okene Local Government Area of Kogi State. The kidnappers, numbering four, entered the house posing as […] 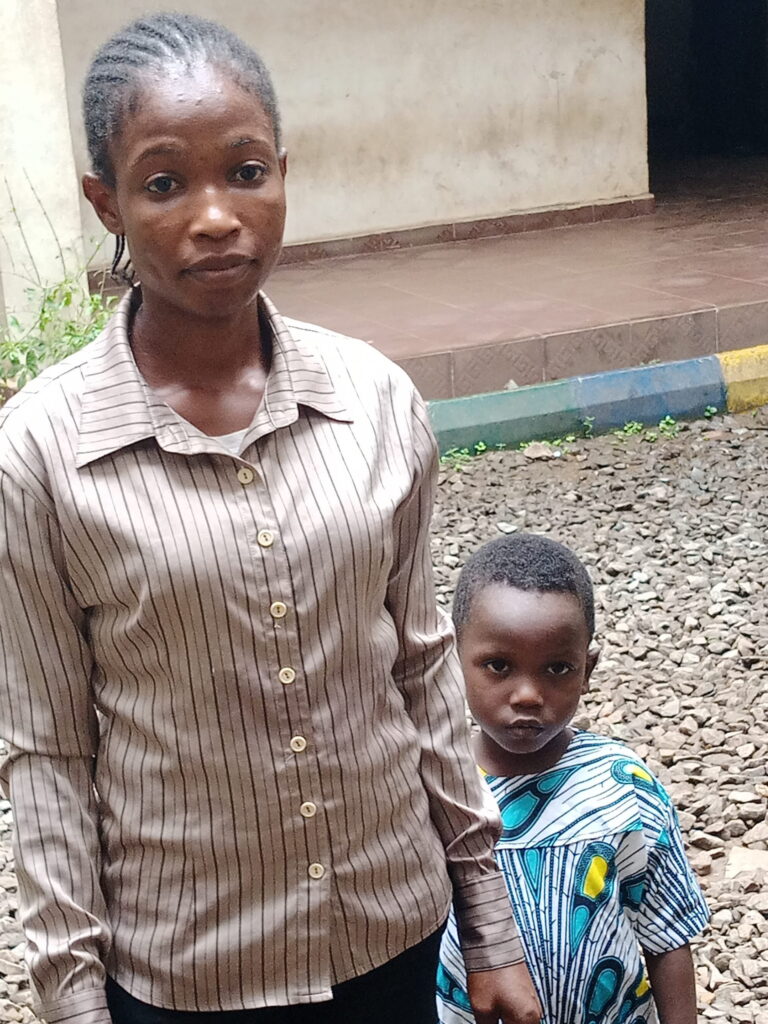 The Ebonyi State Police command, on Thursday, rescued a 4-year-old boy, identified as Testimony, who was sold last year to a man whose name is yet to be identified in Enugu State. It was  gathered that the victim was stolen from the mother, one Theresa Nweke, who lives in Omuma community in Etche Local Government […] 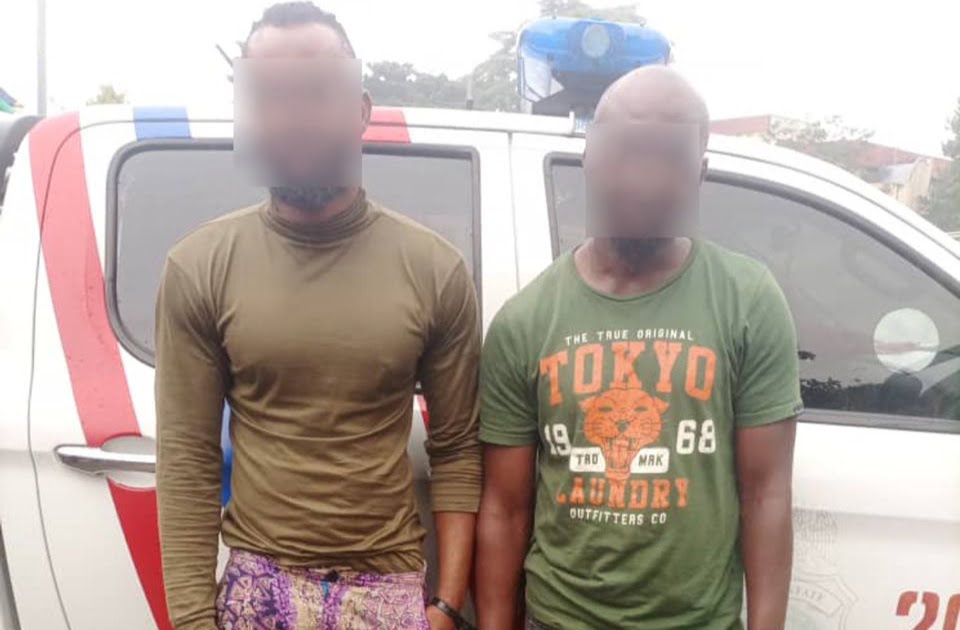 The Rapid Response Squad (RRS) of the Lagos State Police Command has arrested two men for allegedly raping a 21-year-old lady. They perpetrated the assault inside a Nissan Almera 2017 model in Alausa Business District, Ikeja. Police Public Relations Officer, SP Benjamin Hundeyin, announced the arrest in a statement on Thursday. Solomon Barry, 37, and […]