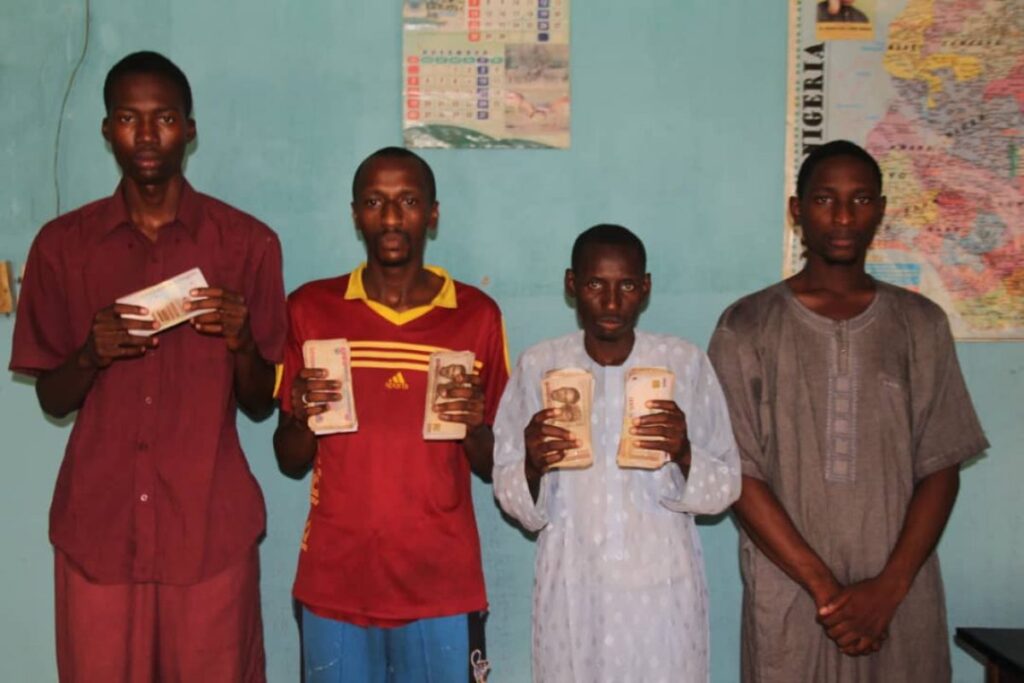 The Bauchi State Police Command has arrested four criminals for alleged forgery and fraud. This was confirmed through a press release made available to journalists in Bauchi by SP Ahmed Mohammed Wakil, the Police Public Relations Officer (PPRO). He said that “on 06/09/2022, at about 1630hrs one Samira Jibrin, female, a next of kin to […] 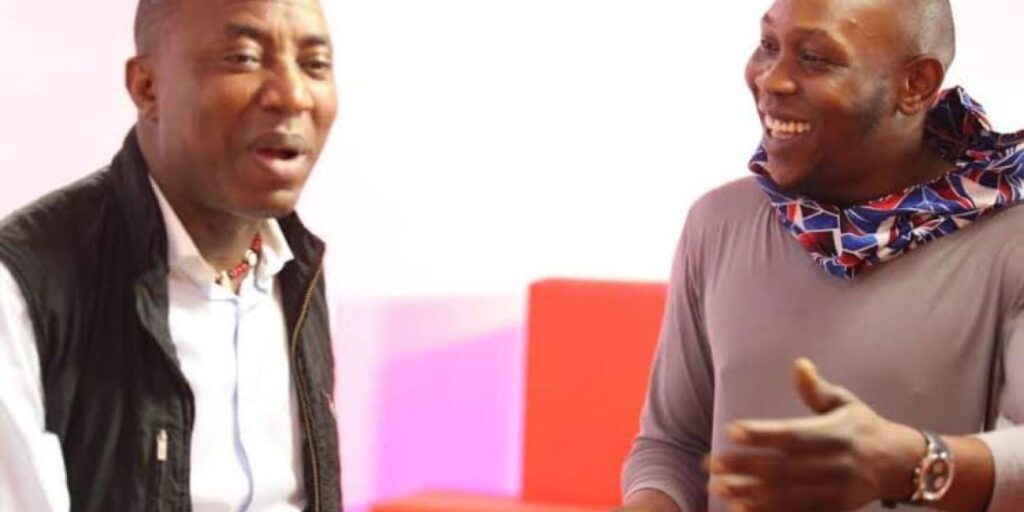 Seun, who is also a human rights activist, in an interview said Sowore is the best of the four frontline presidential candidates available. Seun Anikulapo-Kuti, Nigerian musician and son of the late afro-beat legend, Fela Anikulapo-Kuti, has asked Nigerians to vote for Omoyele Sowore of the African Action Congress in the forthcoming 2023 general election. […] 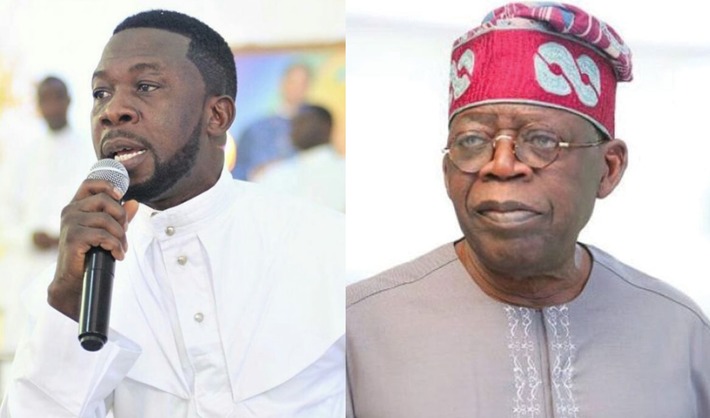 Lagos-based Prophet Israel Oladele Ogundipe has declared support for frontline 2023 flagbearer, Bola Tinubu. The Progressives Congress (APC) presidential candidate is a former governor of the state. Addressing his church members, Ogundipe said he would not leave a fellow Yoruba man to support an Igbo man. The Shepherd-in-Charge of the Celestial Church of Christ (CCC) […]