Jimoh Adebayo, the former Chairman of the Nigeria Automobile Technicians Association (NATA), Kogi State Chapter, has been found dead. On Sunday, September 11, his body was discovered beneath a newly constructed flyover bridge in Lokoja, the state capital. Adebayo was presumed to have died four days ago under the flyover bridge, but his body was […] A renowned spiritual leader, His Holiness Olumba Olumba Obu of the Brotherhood of the Cross and Star has announced a posthumous appointment for the former Queen of England, late Elizabeth II. He told his large audience that the late Queen has been given an appointment of a Senior Christ Servant posthumously. The spiritual leader made […]

Forgive those responsible for your incarceration – Taraba Speaker tells Nyame 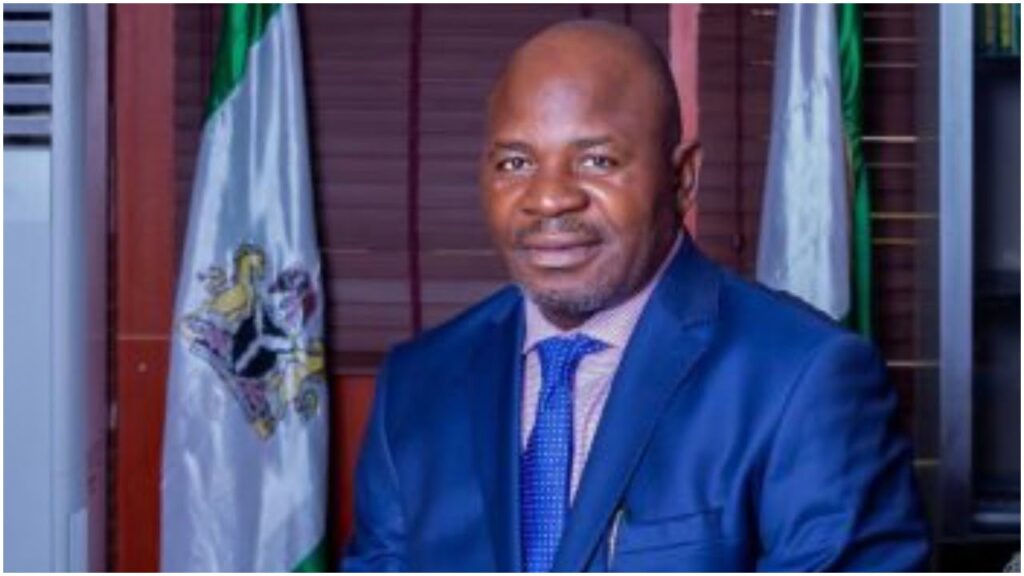 The Speaker of the Taraba State House of Assembly, Joseph Albasu Kunini has called on the former governor of the State, Rev Jolly Nyame, to forgive all those who masterminded his incarceration. The Speaker made the call at the weekend during a grand reception in Jalingo, in honour of Nyame following his freedom, after a […]