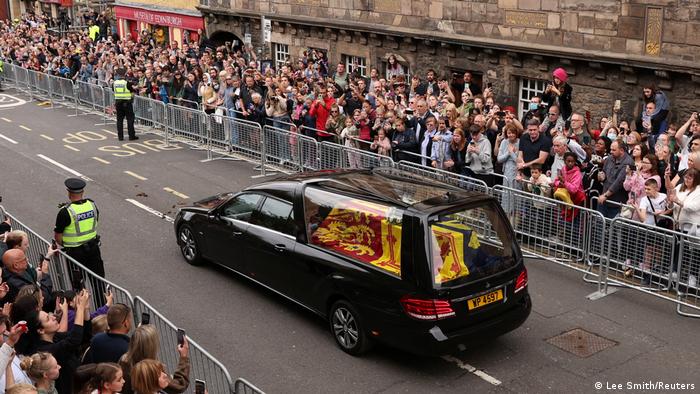 The coffin carrying Queen Elizabeth II arrived on Sunday at Holyroodhouse Palace in Edinburgh, the monarch’s official Scottish residence, completing the first leg of her sombre final journey. The hearse leading the seven-car cortege had left Balmoral Castle, where the queen died on Thursday aged 96, just after 0900 GMT and made a 180-mile (290 […] The Federal Government has complained about Nigerians’ preference for foreign languages, especially English. The Director-General, National Council for Arts and Culture (NCAC), Segun Runsewe spoke to the News Agency of Nigeria (NAN). The official said unless something drastic was done to protect Nigerian Languages, a lot of them would go extinct in the near future. […]

Queen Elizabeth: Nigerians mourning like other members of Commonwealth – FG 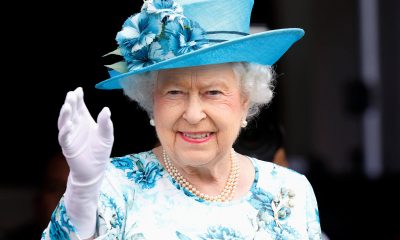 The Federal Government on Saturday said the late Queen Elizabeth II of England was not only a monarch of her country but also a representative of other nations of the world. Secretary to the Government of the Federation (SGF), Boss Mustapha, who disclosed this when he signed the condolence register before the British High Commissioner […] 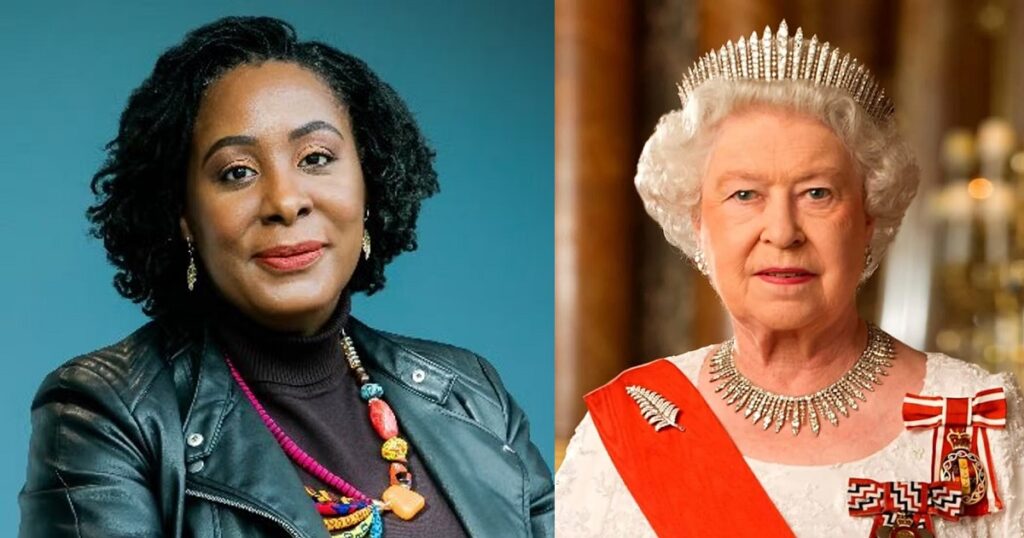 Uju Anya has explained her controversial comments after the passing of Queen Elizabeth II last Thursday. The tweets of the Nigerian-born professor in the United States drew backlash, though some respondents maintain she should not be crucified for her opinion. Twitter took down the post where Uju mentioned “excruciating death”, while the Carnegie Mellon University […] A 32-year-old man, Peter Ajayi, reportedly plunged into the Asa River behind All Saints Anglican Church on Taiwo Isale road in Ilorin, Kwara State capital, on Thursday. It was reports that in what looked like a movie, Peter ran to the riverside behind the church, took off his slippers, and jumped into the river. The […]

Man rapes daughter in Ogun, says ‘I don’t know what came over me’ 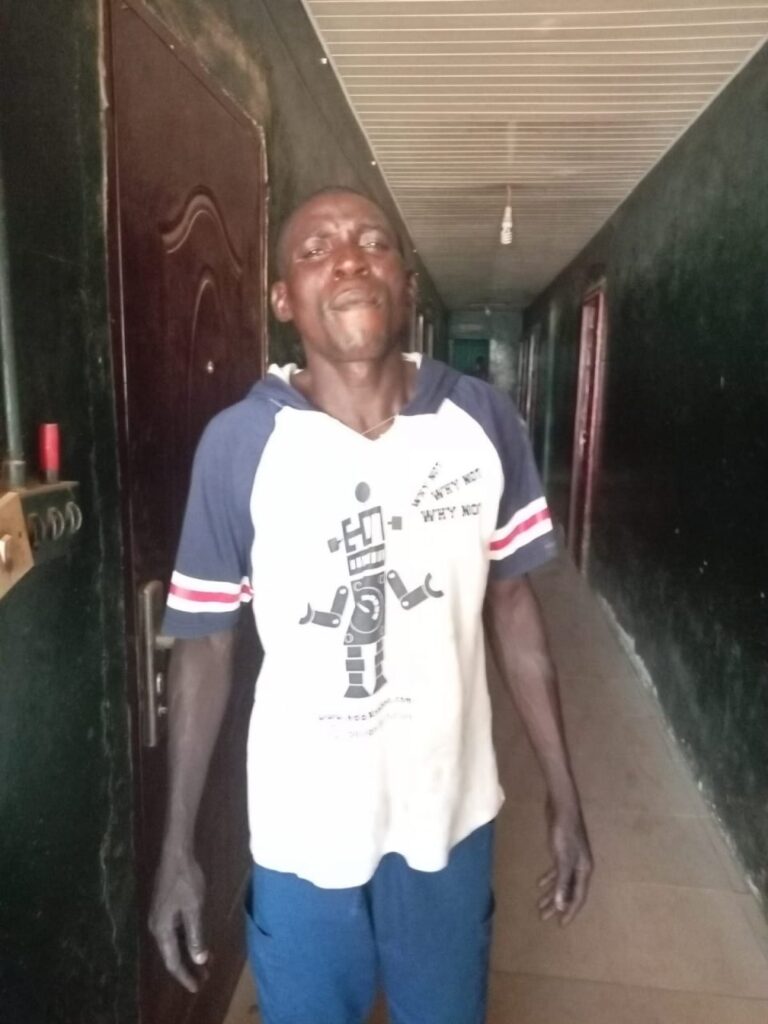 A 46-year-old man, Olusegun Oluwole, has reportedly raped his daughter in Ogun, saying he did not know what came over him while committing the incestuous act. The police arrested Oluwole following a complaint the victim lodged at the Ibara Police Station in Abeokuta. The victim had visited the police station in the company of some […]

A Nigerian, Chidozie Collins Obasi is wanted by the United States government for defrauding its citizens between 2018 and 2020. U.S. Attorney Jacqueline C. Romero said he’s charged with one count of conspiracy to commit mail and wire fraud, six counts of mail fraud, and 16 counts of wire fraud. The scam targeted Americans through […]

Police locate family of man whose skeleton was discovered in Ibadan

Police Locate Family Of Man, John Aderemi ABIOLA, Whose Skeleton Was Discovered In his three bedroom flat in Idi Orogbo Apete IBADAN. His Ibadan family members traced, said that he last visited them in 2018 and they could not contact him since then. They thought he was always coming from Port Harcourt. So far, the […]