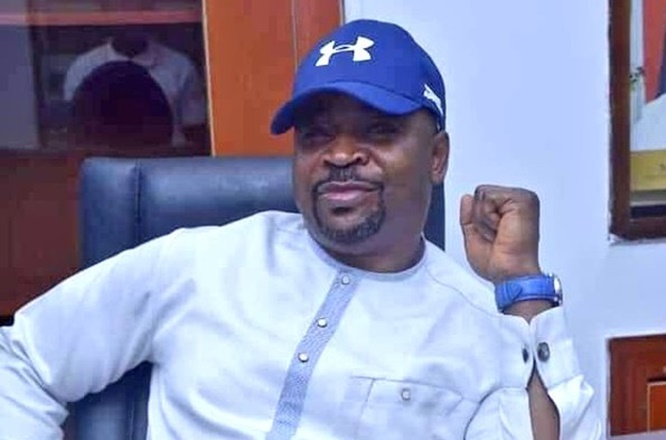 This was disclosed by his son, King West, on the photo-sharing app, Instagram. Musiliu Akinsanya aka MC Oluomo has reportedly been appointed as the GM/MD of Lagos State Transportation Parks and Garages Management Committee. This is coming hours after his indefinite suspension from the National Union of Road Transport Workers (NURTW). This was disclosed by […]

Photo Of Poultry Farmer Assassinated By Gunmen In Ekiti 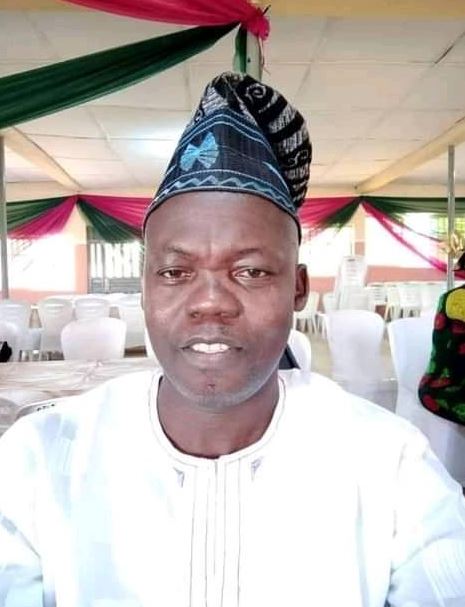 After finishing his work for the day, he was about to enter his car before he was attacked by the assailants. A poultry farmer identified simply as Pastor Adesina, has been shot dead by suspected assassins in Ago Aduloju, the outskirts of Ado Ekiti, Ekiti State. A source who spoke to Punch, said the farmer, […] 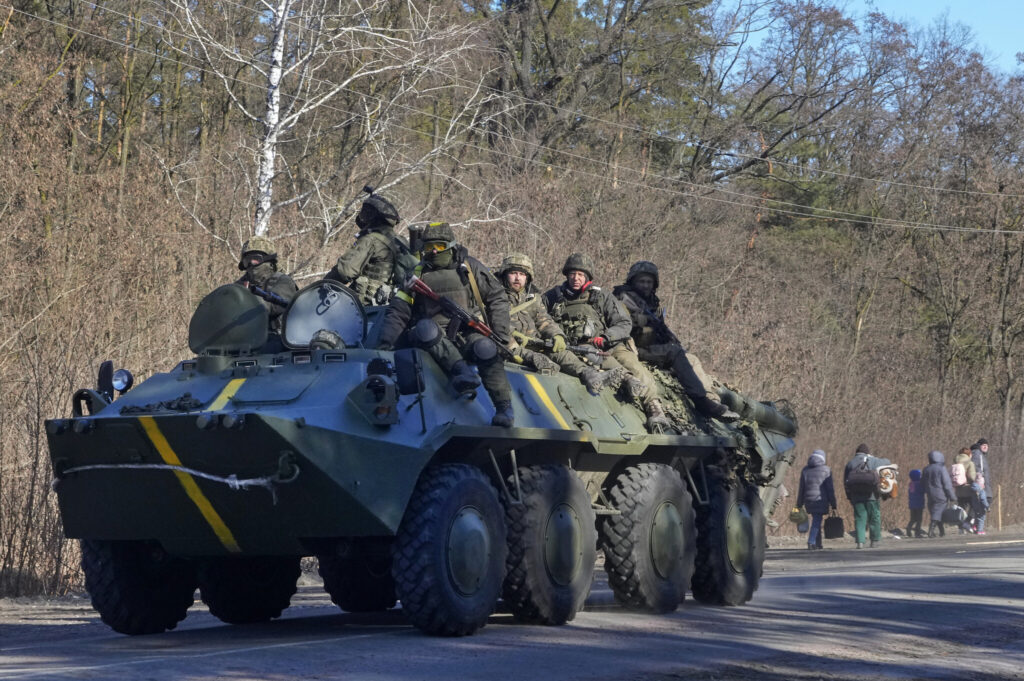 Russia was a pivotal partner to Syrian President Bashar al-Assad when war broke out in 2015. Names of countries where citizens are ready to join the Russian army fight Ukraine have been revealed. This comes after President Vladimir Putin said fighters from other countries can join its army. Putin’s Press secretary, Dmitry Peskov had said […] 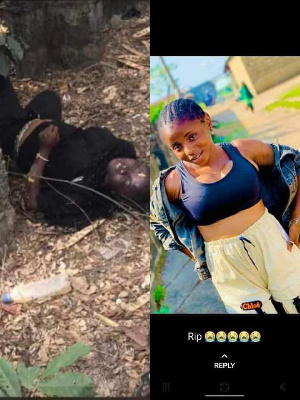 The Osun State Police Command has confirmed the death of Shakirat, a 22-year-old resident of Iwo town, Iwo Local Government Area of Osun State. Confirming the death to DAILY POST, the Command’s Police Public Relations Officer, Yemisi Opalola stated that investigation into the death was still ongoing in order to apprehend the killers. Opalola, who […] 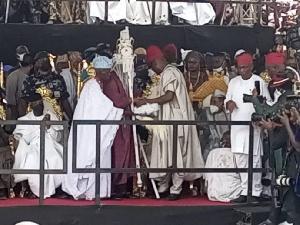 War: NATO not ready to end Russia’s attack on us – Ukraine 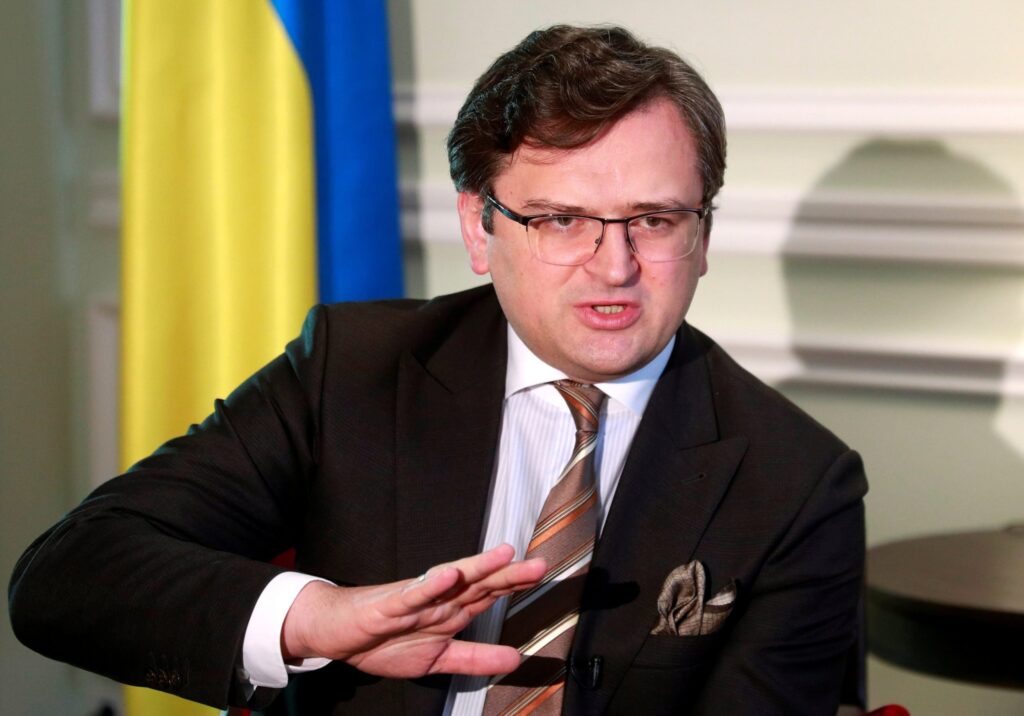 Ukraine’s Foreign Minister, Dmytro Kuleba, has said that his country was open to creative thinking about the future security status of the country. The Minister spoke to reporters after meeting with his counterpart from Russia, Sergey Lavrov in Turkey on Thursday, according to CNN. “It’s written in our constitution to eventually join NATO as a […] 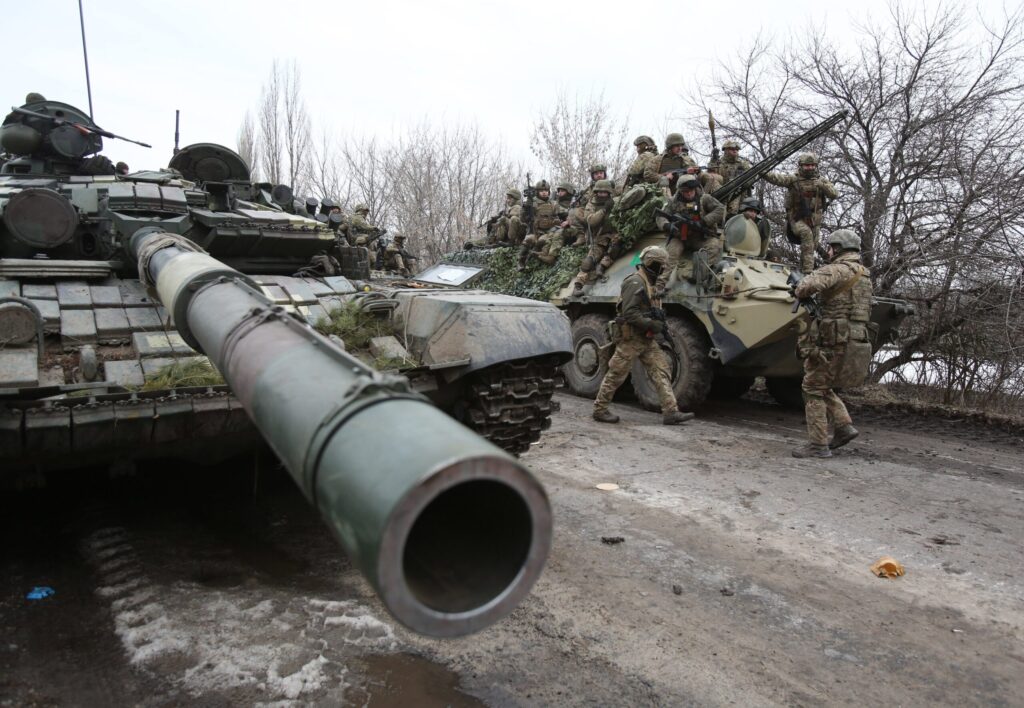 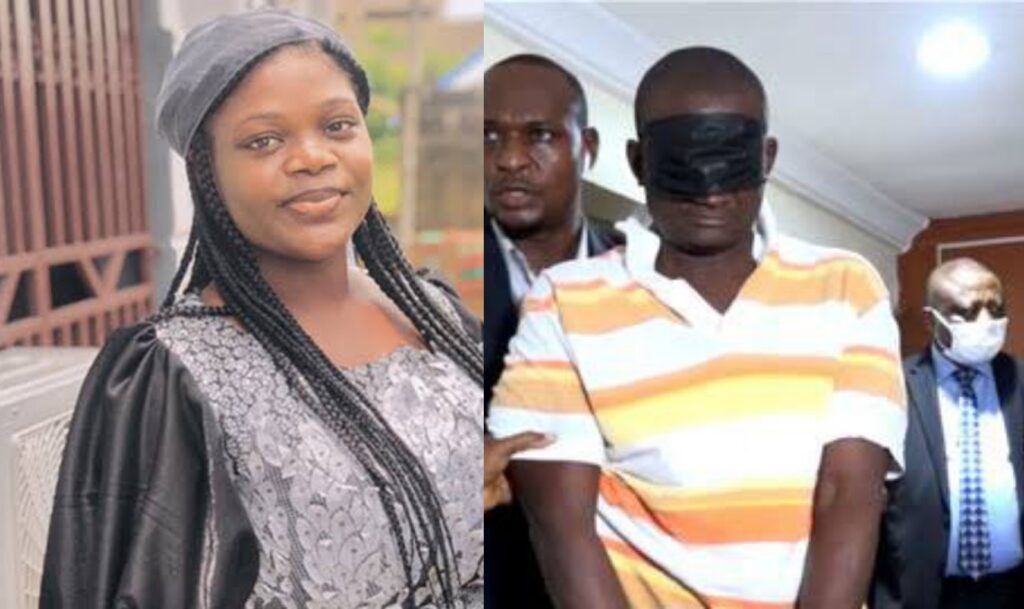 Andrew Nice, the prime suspect in the gruesome murder of 22-year-old Bus Rapid Transit passenger, Oluwabamise Ayanwole, would be arraigned today at the Yaba Magistrate Court. Counsel for the family of the deceased, Ayo Ademiluyi, made this known in a statement on Friday, while urging interested persons to make it to court where the arraignment […]

Russia-Ukraine: US reveals when war will end 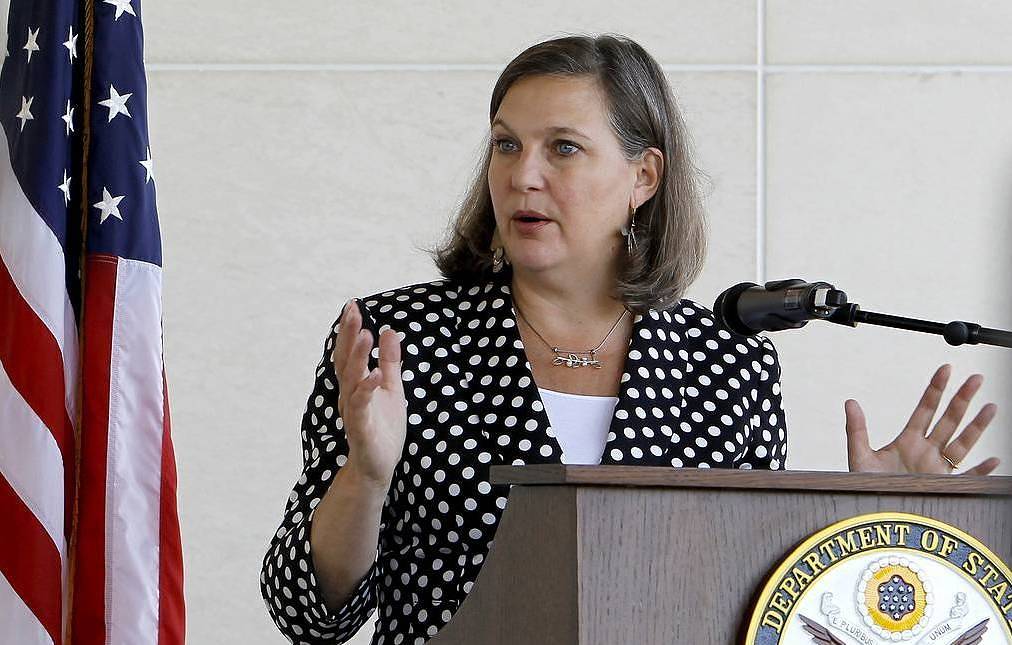 The US State Department’s undersecretary of State for Political Affairs, Victoria Nuland, has said that the ongoing war will end when Russian President, Vladimir Putin realises that he is putting his own leadership standing at risk “When Putin realizes that this adventure has put his own leadership standing at risk, with his own military, with […] 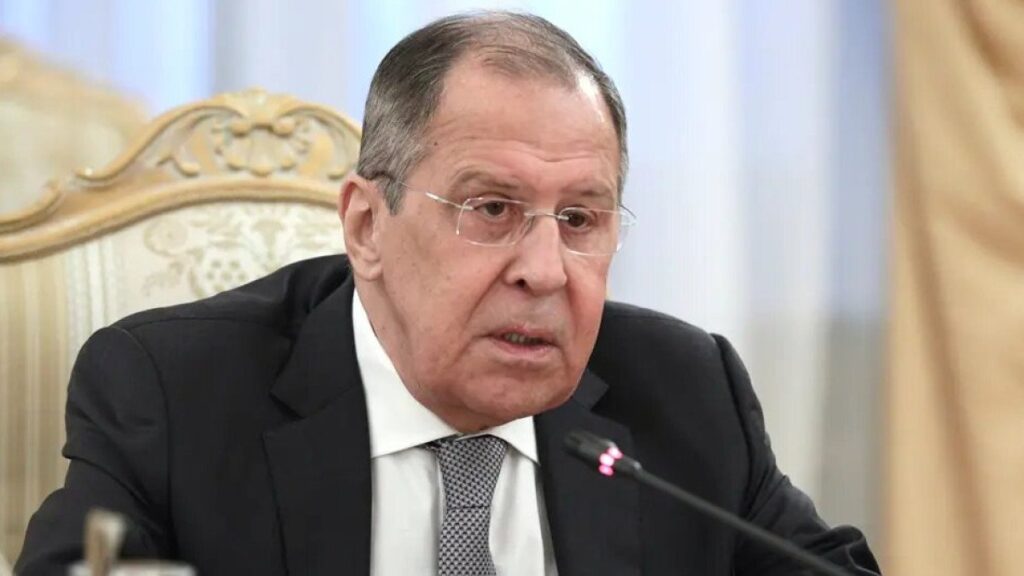 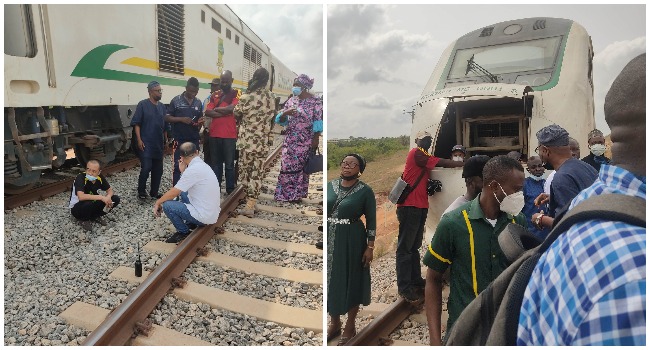