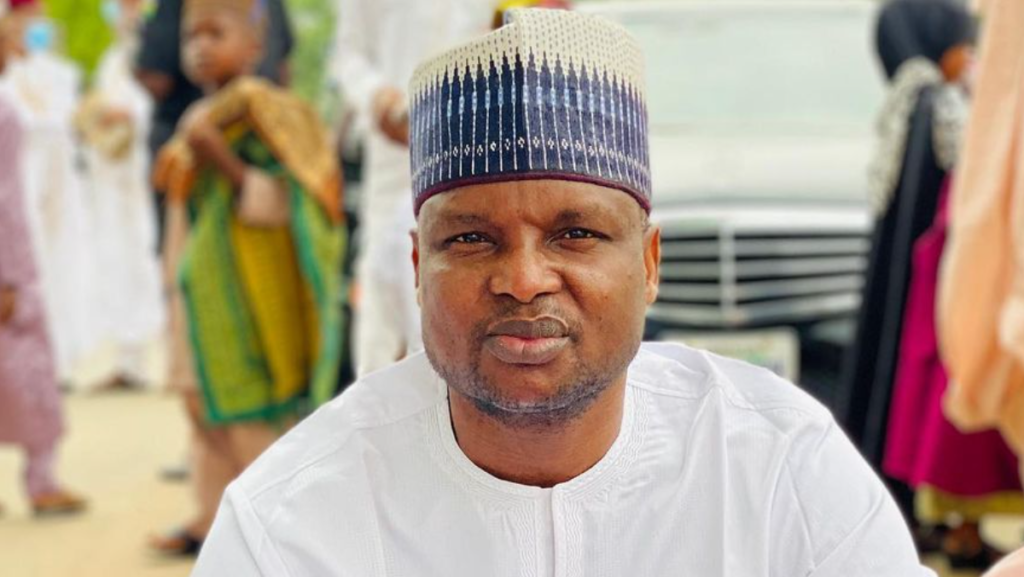 Ahead of today’s arraignment of the suspended Deputy Commissioner of Police, DCP Abba Kyari on drug trafficking charges, security arrangements at the Federal High Court in Abuja have been taken over by armed security personnel. Operatives of the National Drug Law Enforcement Agency, NDLEA, and their counterparts from the Department of State Services, DSS, mounted […] 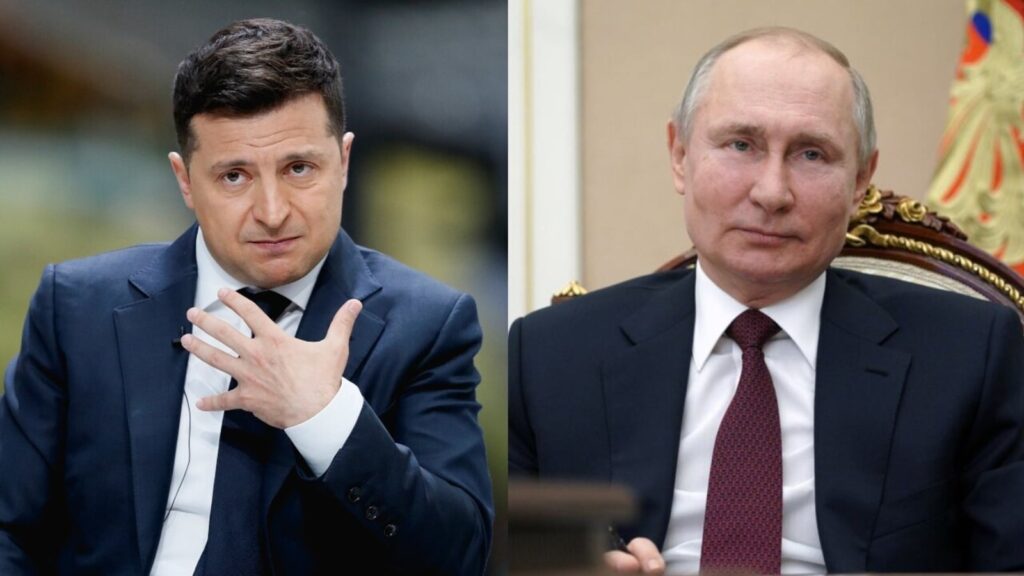 Ukraine and Russia are expected to meet for the third round of negotiations, which both sides had said could take place on Monday. The two delegations last met in the Brest region in western Belarus for two rounds of peace talks and agreed to have humanitarian corridors in place in the embattled cities of Mariupol […] 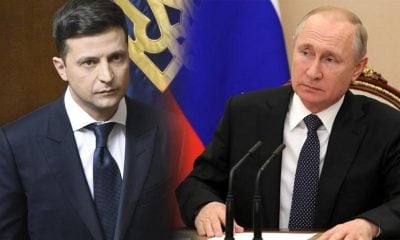 Russian President, Vladimir Putin has blamed Ukraine for not keeping to the cease-fire agreements to allow the evacuation of civilians. The Russian President made the claim in phone conversation with French President, Emmanuel Macron on Sunday. Macron called Putin and both leaders discussed the safety of Ukraine’s nuclear power plants on Sunday, according to a […]

We have credible reports of war crimes in Ukraine, says US 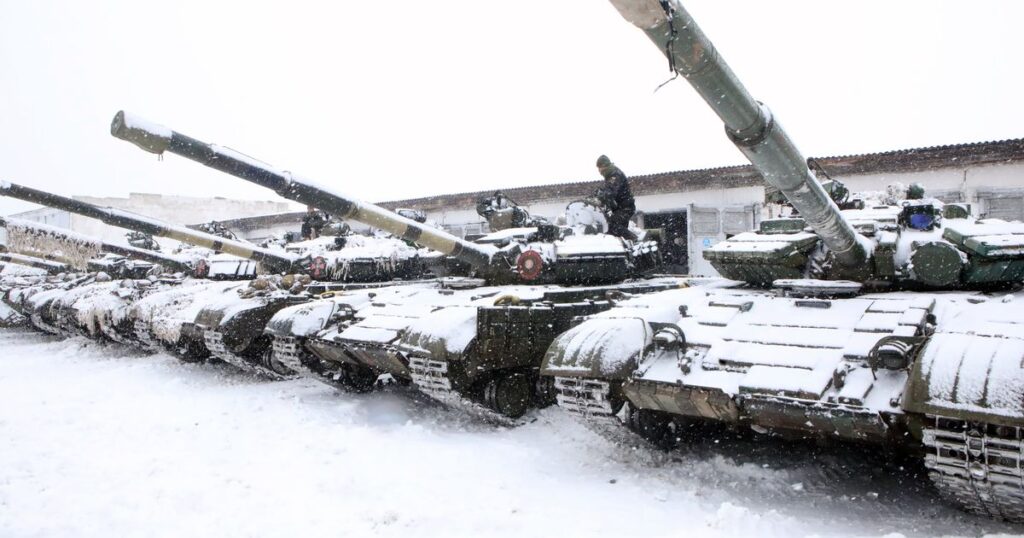 Anthony Blinken, US secretary of state, says there are “very credible reports of deliberate attacks” on civilians in Ukraine by Russian soldiers. In an interview with CNN’s Jake Tapper on Sunday, Blinken said the attacks would be considered a war crime. Blinken said the US has begun the documentation of all available evidence to determine […] 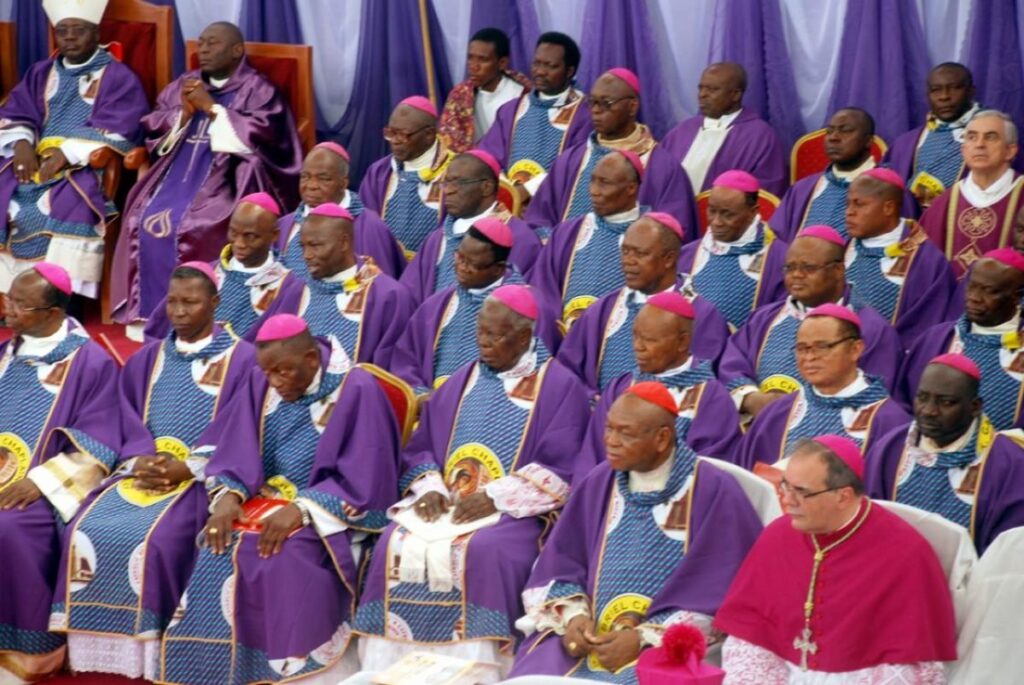 The Catholic Bishops Conference of Nigeria (CBCN), has advised Nigerians to use competence as the yardstick as they go to the polls to choose a new President for the nation in 2023. The group called on Nigerians to avoid the temptation of falling into a divisive political campaign ahead of next year’s general elections in […]