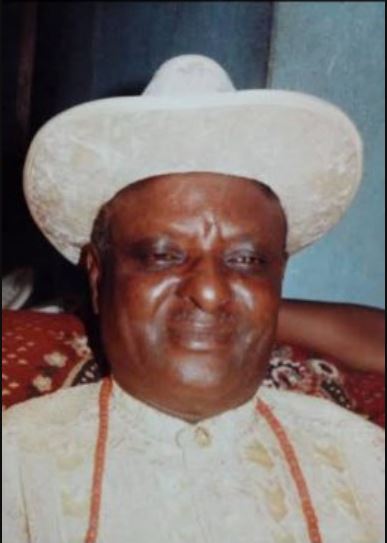 In a statement on Sunday by Keyamo’s Media Aide, Tunde Moshood burial details will be announced later by the family. Festus Keyamo, the Minister of State, Labour and Employment, has lost his father, Pa Matthias Keyamo. The late Keyamo died at age 83 on Saturday at his residence in Delta State. In a statement on […] 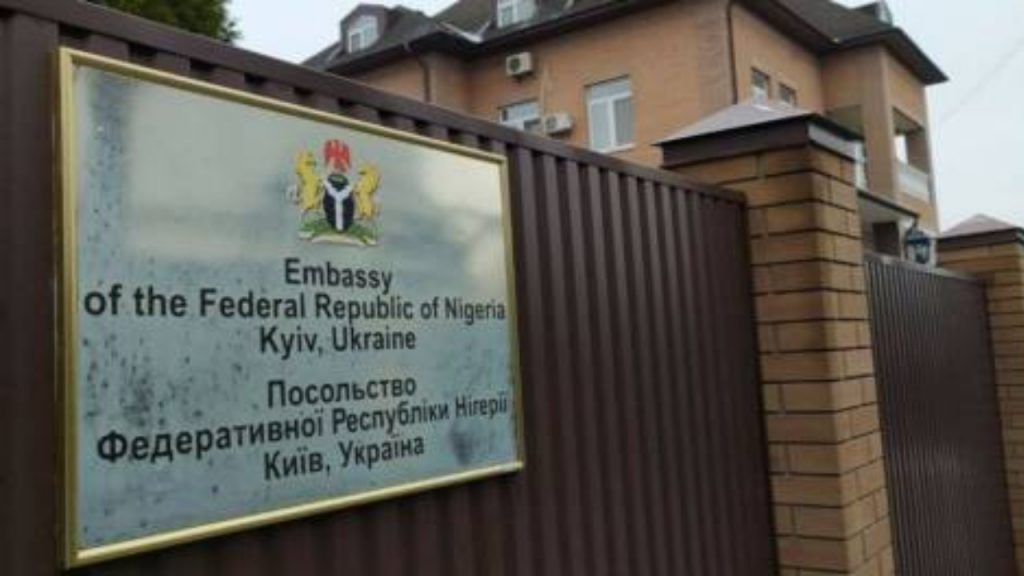 US To Offer Kyari Legal Representation, Keeps Mum On Extradition 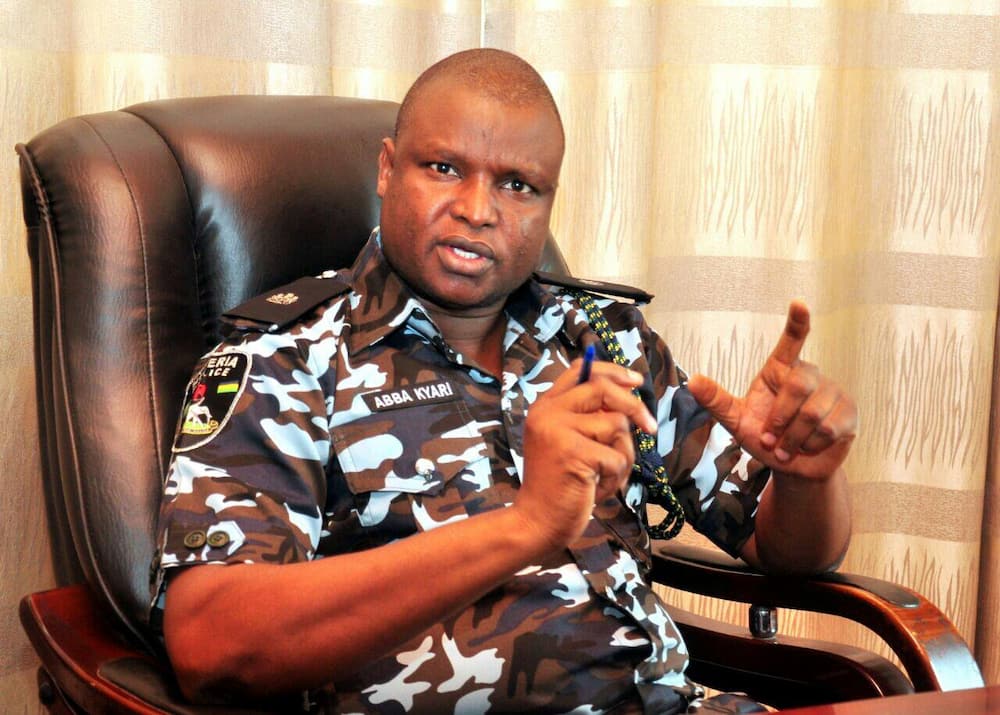 The justice department, however, reiterated that Kyari is facing charges filed in 2021 which led to his indictment, adding that he would be offered legal representation in the US. The PUNCH reports that the Department of Justice of the United States of America has declined comments on the planned extradition of suspended Deputy Commissioner of […]

Man Allegedly Beats Up Stepmother, Attempts To Kick Her Out Of His Father’s House 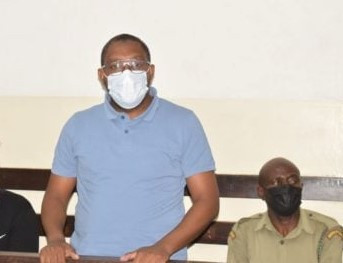 He allegedly ordered the complainant to pack and leave the house while demanding for the keys to the house as he also threatened to beat her up. Abdulkarim Mohammed, a Kenyan man who attempted to evict his step mother from his father’s house has been charged at Kibera law courts in Kenya with assaulting and […] 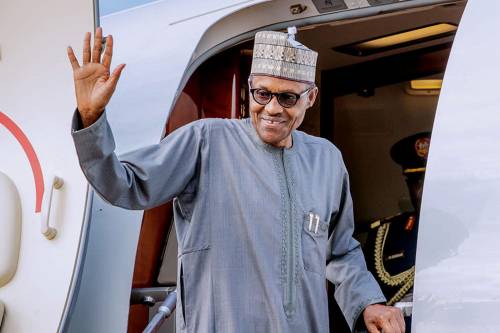 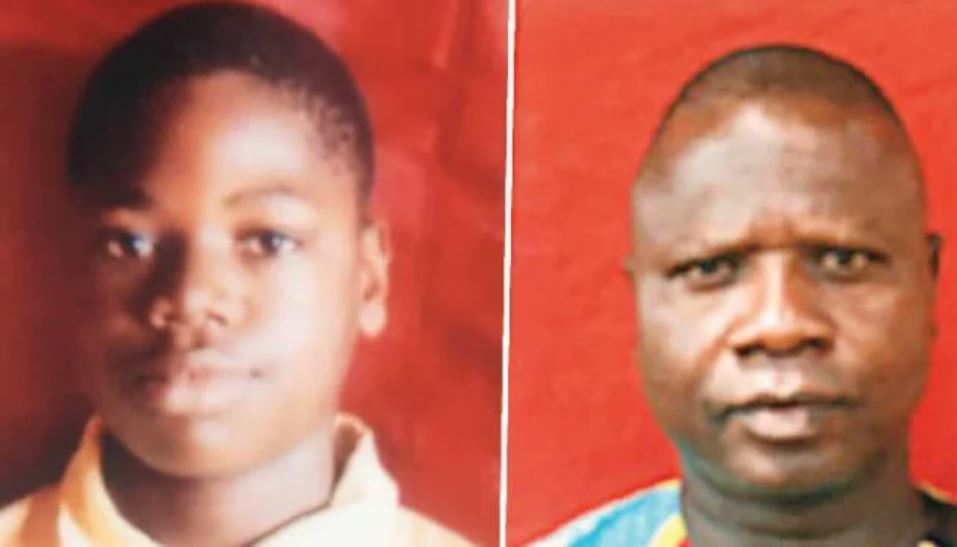 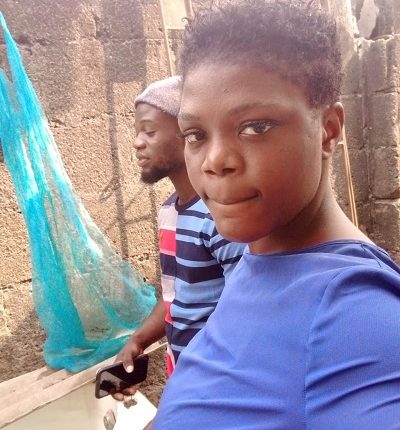 The police spokesperson added that in the course of the ongoing investigation, two suspects have been arrested and are currently helping in the investigation. The Nigeria Police Force, Lagos State Command says two suspects have been arrested in connection with the missing case of Ms Ayanwole Oluwabamise, a 22-year-old lady who boarded a BRT bus […] 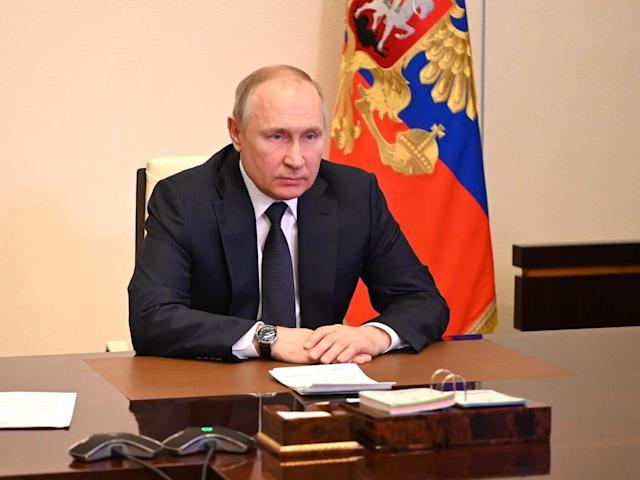 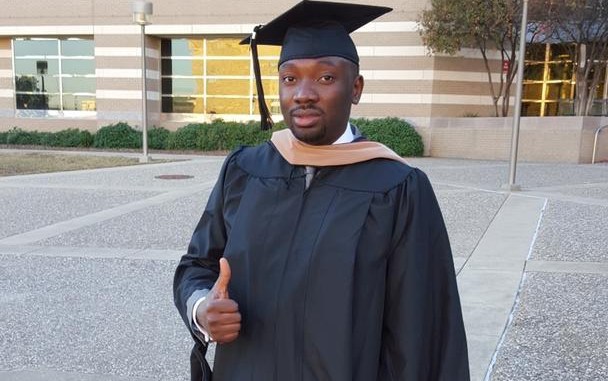 Unrepentant fraudster, Olufolajimi Abegunde has accused the FBI of racism over his conviction and jailing for various BEC scam and money laundering fraud in the USA. Olufolajimi Abegunde has spent three years of his six and half years conviction for money laundering in the United States of America prisons, but the bright and enterprising young […]

Fourth batch of Nigerian evacuees from Ukraine land in Abuja 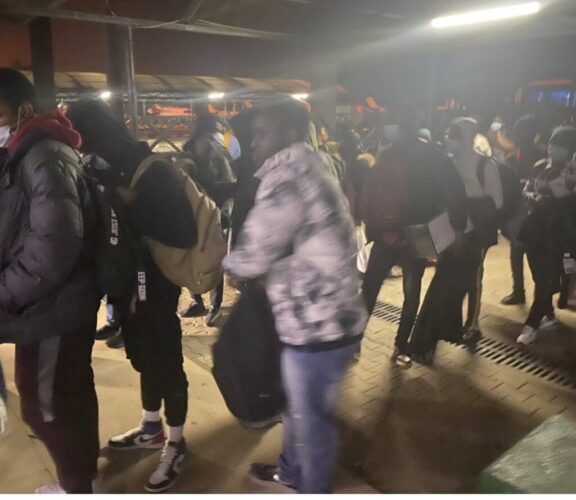 Another batch of Nigerian evacuees from Ukraine have arrived. The evacuees arrived at the Nnamdi Azikwe International Airport Abuja around 00:30 am on Sunday, according to the Diaspora Commission (NiDCOM). The commission said they arrived via Air Peace Boeing 777-300 Flight APK7534 from Budapest Hungary. Many Nigerians had fled to neighbouring countries following Russia’s invasion […] 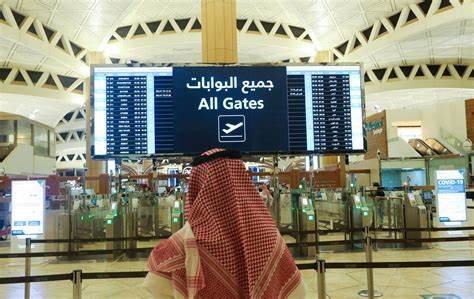 The lifting of restrictions was announced on Saturday, with the Kingdom also removing many COVID-19 restrictions, giving a green light for 2022 Hajj exercise. King of Saudi Arabia and the Custodian of the two Holy Mosques, His Royal Highness Salman bin Abdulaziz al Saud. Daily Trust reports that the Kingdom of Saudi Arabia has lifted […]