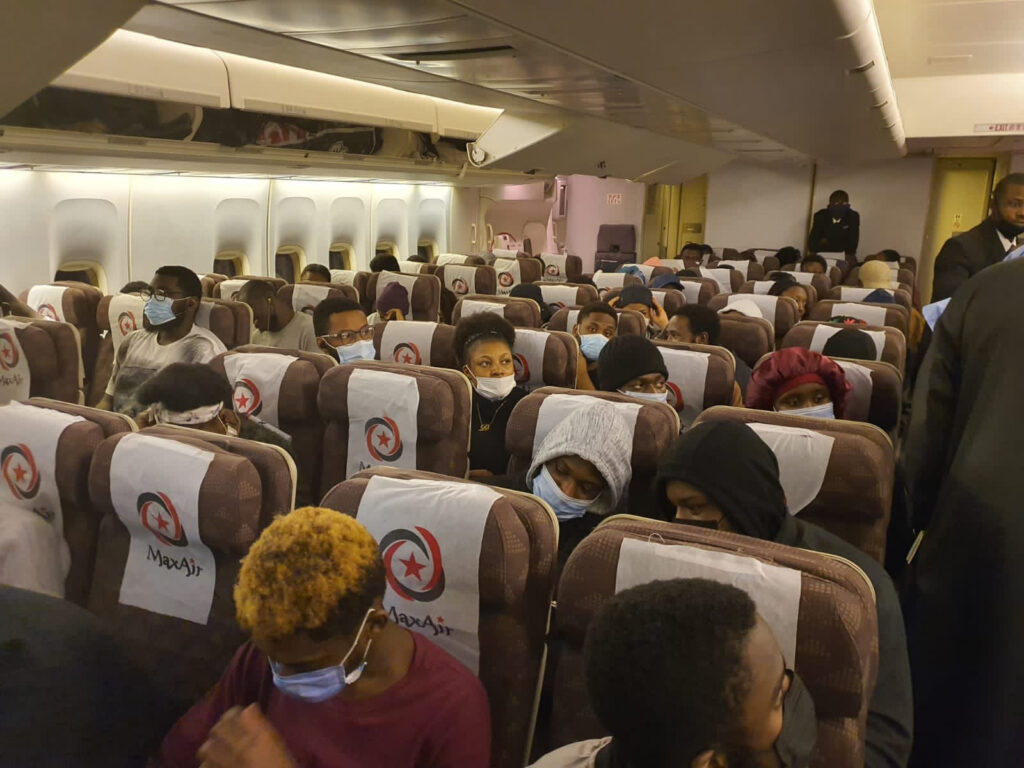 The Federal Government on Friday gave all returnees from Ukraine $100 (about N48,000) to ameliorate their sufferings. This is contained in a statement by Mr Abdur-Rahman Balogun, the Head of Media and Public Relations, Nigerians in Diaspora Commission (NiDCOM), Abuja. The first batch of 450 Nigerians stranded in Ukraine returned home from Romania through the […] 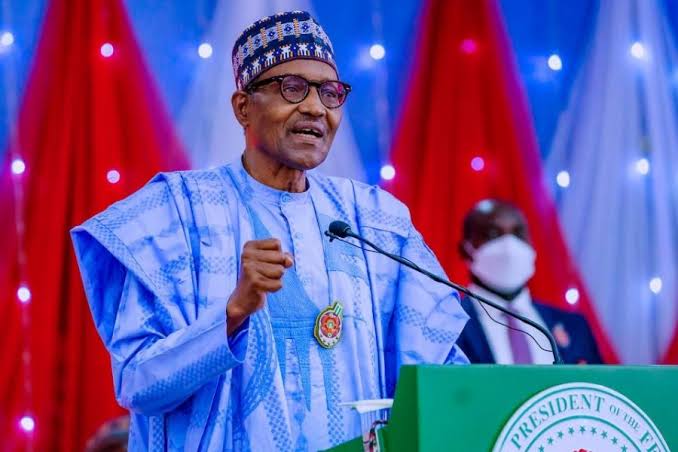 Amid the Russia-Ukraine war, President Muhammadu Buhari has promised to defend Nigerians in any part of the world. The President gave the assurance on Thursday in Nairobi, Kenya, at a Townhall Meeting with a group of Nigerians. “We shall continue to defend the interests of all Nigerians wherever they may be. We have demonstrated this […] 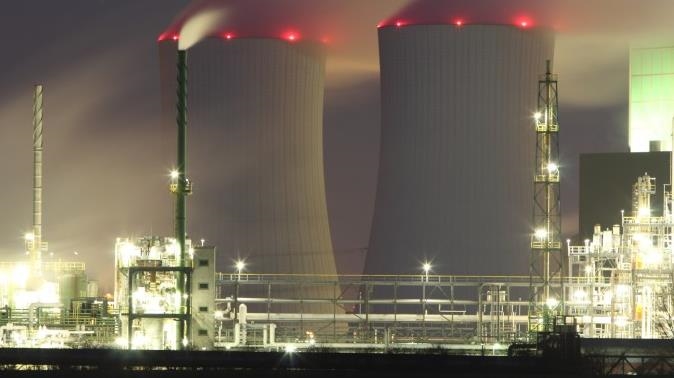 Ukrainian Foreign Minister, Dmytro Kuleba, on Friday, urged Russia to cease firing near the Zaporizhzhia nuclear power plant in Southern Ukraine. Kuleba insisted that fire has already broken out and will be 10 times larger than Chornobyl if it blows up. “The Russian army is firing from all sides upon Zaporizhzhia NPP, the largest nuclear […] 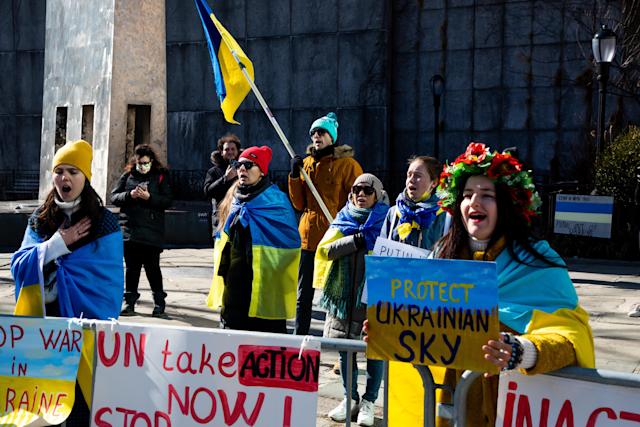 The United States has offered Ukrainians in the country temporary humanitarian protection from deportation due to Moscow’s invasion of Ukraine. The Department of Homeland Security (DHS) said the designation of Ukraine for Temporary Protected Status is for 18 months. It means Ukrainians who have lived in the U.S. since March 1 can apply for work […] 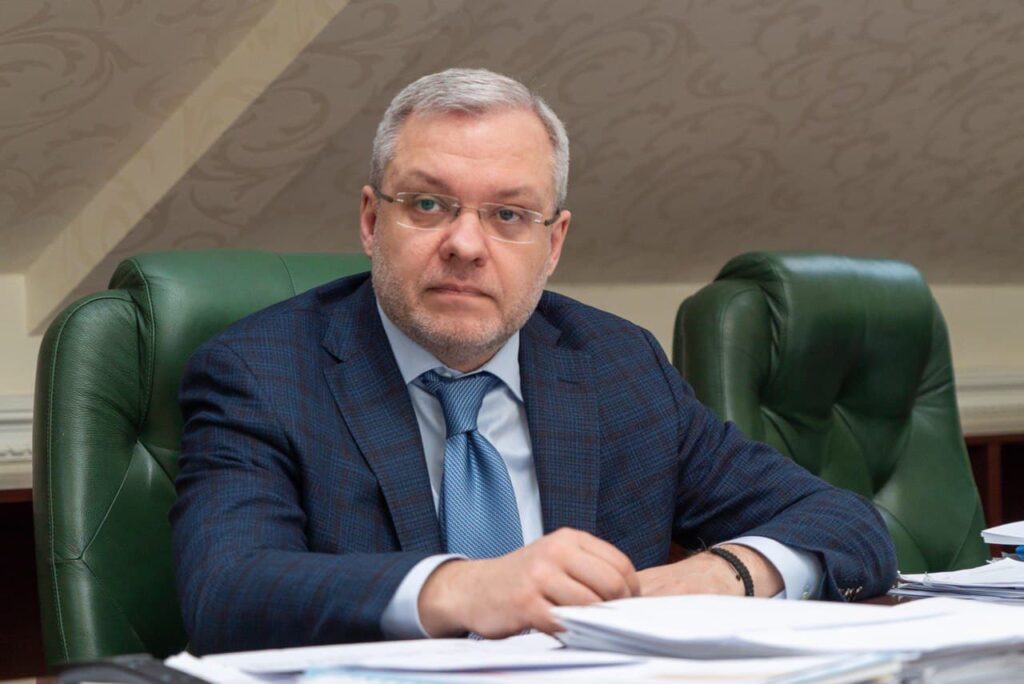 Ukrainian energy minister, Herman Halushchenko has urged NATO to intervene after reports of alleged Russian shelling of the Zaporizhzhia nuclear power plant in southern Ukraine. “That is why we demand not only a professional assessment of what is happening, but a real intervention with the toughest measures, including by NATO and countries that have nuclear […] 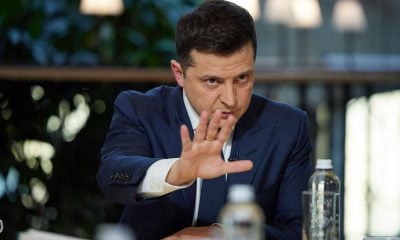 Ukraine President, Volodymyr Zelensky, has urged Europe to wake up immediately. Zelensky said this on Friday while confirming Russia’s shelling at Ukraine nuclear power plant overnight. A fire burned for some hours at Ukraine’s Zaporizhzhia nuclear plant, the largest of its kind in Europe, after shelling from Russian forces prompted widespread concern about the safety […] 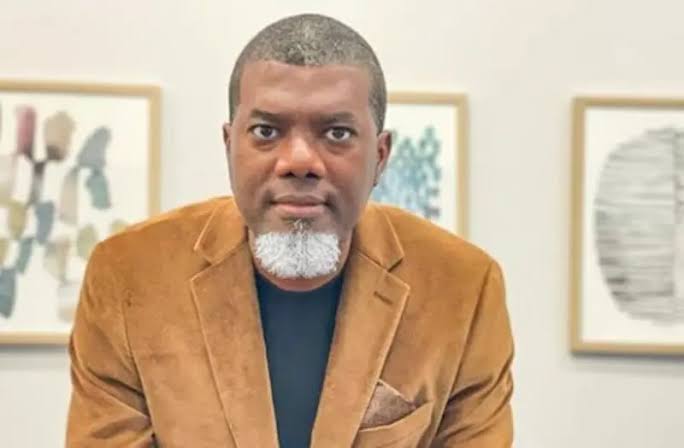 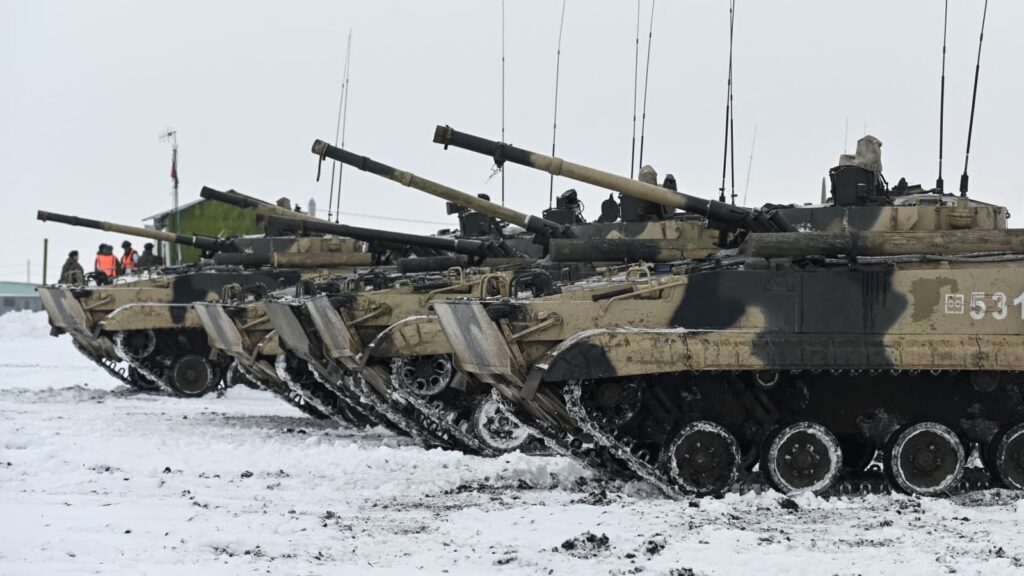 The United States of America has commended the effort Ukrainian forces are putting forth in the war against Russia. Pentagon Press Secretary, John Kirby, told CNN that the Ukraine forces are “fighting bravely in the streets, and outside their cities, and they are fighting very creatively.” Speaking on the Russian convoy that has seemingly stalled […] 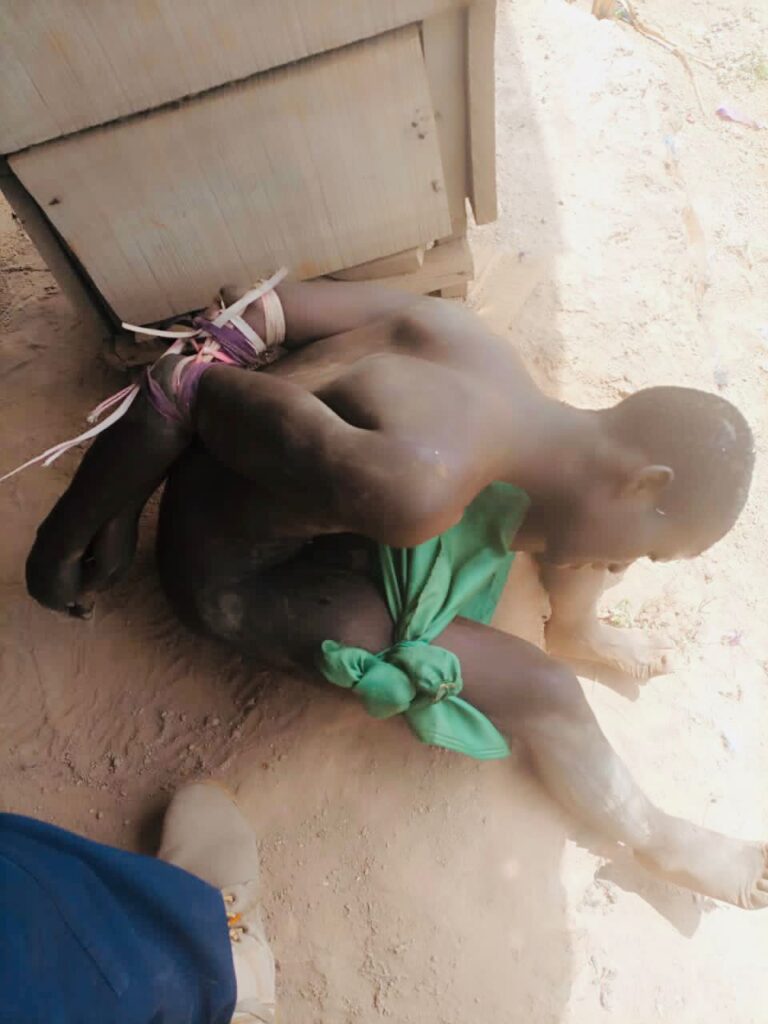 The Osun Command of the Nigerian Security and Civil Defence Corps (NSCDC) has taken into its custody, Sunday Ademola, a 17-year-old vagrant. Confirming this to journalists in Osogbo on Thursday, through Atanda Olabisi, the Osun Command’s Public Relations Officer, the Osun NSCDC Commandant, Emmanuel Ocheja stated that the teenager was brought to the Ede North […] 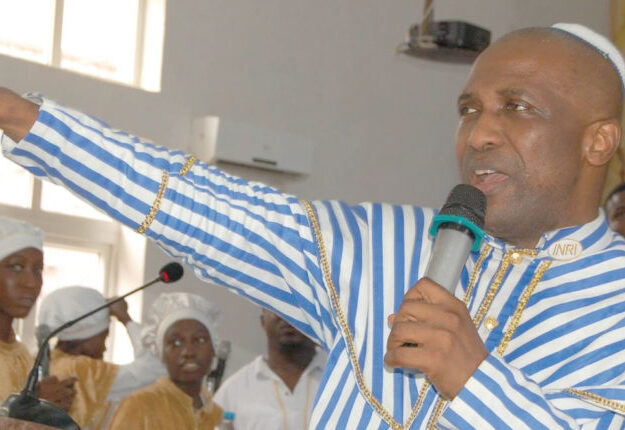 The Leader Of INRI Evangelical Spiritual Church, Primate Elijah Ayodele, on Friday, warned President Vladimir Putin of Russia over his invasion of Ukraine. Primate Ayodele warned that Putin would not go scot-free because he has resisted God’s warning to put an end to the crisis. In a statement by his Media Aide, Osho Oluwatosin, the […]